2018 Algarve cup winner Merel van Dongen is a Dutch professional soccer player who currently plays as a Midfielder for Spanish club Real Betis. Additionally, she is also a part of the Women's national team, competing in the 2019 Women's FIFA World Cup.

The famous soccer star, Merel has never mentioned about her relationship status in the media yet. Are you interested to know how much she earns as a salary? What is her Net Worth? Is she in a relationship?

Is Merel Van Dongen in a Relationship? Know about her Personal Life

Merel is not married yet. Some source claimed her to be a lesbian and reportedly, she is rumored to be in a relationship Ana Romero who is also a professional soccer player for Real Betis. Moreover, the duo is reported to be living in Sevilla.

However, their relationship is not confirmed yet.

In one of her Instagram post, she can be seen kissing Ana where she has captioned, "A kiss that is never tasted is forever and ever wasted." This also created a buzz among the fans.

A kiss that is never tasted is forever and ever wasted

Excluding her relationship and affairs, everything seems to be perfect in her life and with the reference of her social media, we can assume her to have a good relationship with her colleagues and family.

Also, she is regularly spotted vacationing along with her friends which certainly suggests that she is enjoying her life to the fullest.

Talking about her body measurement, she stands in a height of 1.70 m (5 ft 7 in) and the details about her additional measures such as weight, dress size, waist size, hip size, etc are still out of reach of media.

Merel Van Dongen Earnings; How much is her Net Worth?

Merel is one of the most prominent soccer players around the globe and with the immense popularity she has managed to gather massive net worth from her professional career. 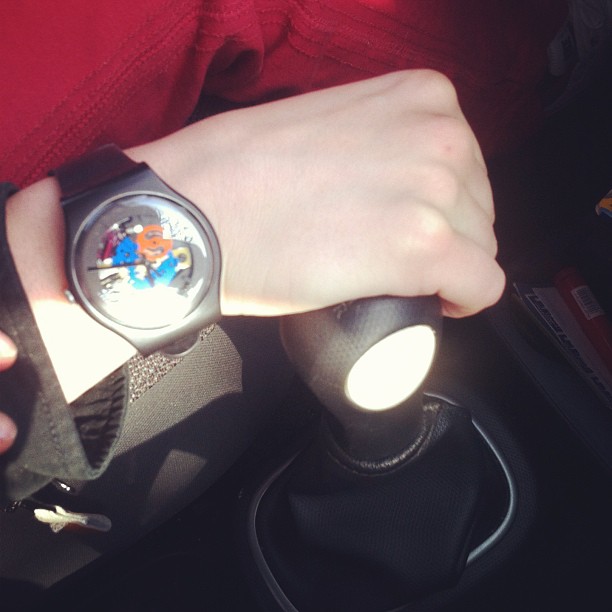 Also, Merel also earns an extra amount of cash from her association with different brands. Exploring her social account, we found that she is linked with the different brands including Nike, Scooterspot and earning a significant amount of money from the deal.

Merel was born on 11 February 1993, in Amsterdam, Netherlands. Also, she is a Dutch native and belongs to the white ethnic group. She was born under the star sign Aquarius. Apart from the mentioned facts, she hasn't revealed any additional information about her early life, bio, parents, and siblings.

Talking about her early career, she played for Ter Leede and ADO Den Haag as a youth and later moved to the United States to pursue her career in soccer. Additionally, she also played a college level football, representing the team Alabama Crimson Tide.

As of 2019, Merel currently plays for Spanish club Real Betis. Additionally, she is also a part of the Women's national team, competing in 2019 Women's Fifa World Cup. Her notable career achievements include the 2018 Algarve cup, KNVB Women's Cup, and many more.

Also, she is a member of the 2019 women's world squad and appears in the roster along with her star teammates such as  Inessa Kaagman, Lize Kop, Vivianne Miedema, Lieke Martens and many more.