Meghan Elizabeth Klingenberg is a professional soccer player, who currently plays as a defender for the Portland Thorns in the National Women's Soccer League and the United States Women's national soccer. She started her professional career with the magic jack. She later played for Boston Breakers, Western New York Flash, Tyreso FF, Houston Dash, and Portland Thorns.

There is no info available about her affair, boyfriend, married, and dating history. Meghan Klingenberg has an estimated net worth of $3 million.

Net Worth Over $3 million

Meghan Klingenberg is enjoying her life earning an attractive salary from her playing career, which reportedly is around $350,000. Meghan Klingenberg has an estimated net worth of $3 million which is increasing day per day.

Klingenberg lives a comfortable and luxurious life with the earnings made through her soccer career.

She is a 5 feet 2 inches tall player and has deserving body structure needed for the player.

Moving on to her personal life, Meghan Klingenberg might be single as seen in the media and social networking sites. She is a hard-working player who seems to be very concentrated towards her games. She reached the age of 30 and has proved her career as a successful footballer.

Hangin with the mouse ??

So far the famous player is reportedly single so there aren't any probablity of her having a spouse. She might have a boyfriend in her life, but there is no information that has come out in the media or social networking sites.

Meghan attended Pine-Richland High School in 2003, where she was the captain of the girls' soccer team. She has shown her efforts in leading Pine-Richland to the Pennsylvania State High School Championship. She was named a Parade All-American and NSCAA All-America selection.

Meghan Klingenberg attended the University of North Carolina at Chapel Hill, where she was a four-year starter for the Tar Heels. There she scored 18 career goals with 24 assists and was a highly flexible player, playing on all three lines for UNC. She has played in 24 games, starting 10 and earned Freshman All-ACC honors as a freshman in 2007.

Meghan Klingenberg played in 20 games, starting eight during her second year in the university in 2008. She missed the last six games of the season playing for the USA at the FIFA U-20 Women's World Cup held in Chile. She tied for the second position on the team with nine assists, two goals and was named to the ACC All-Academic women's soccer team and the ACC Honor Roll. 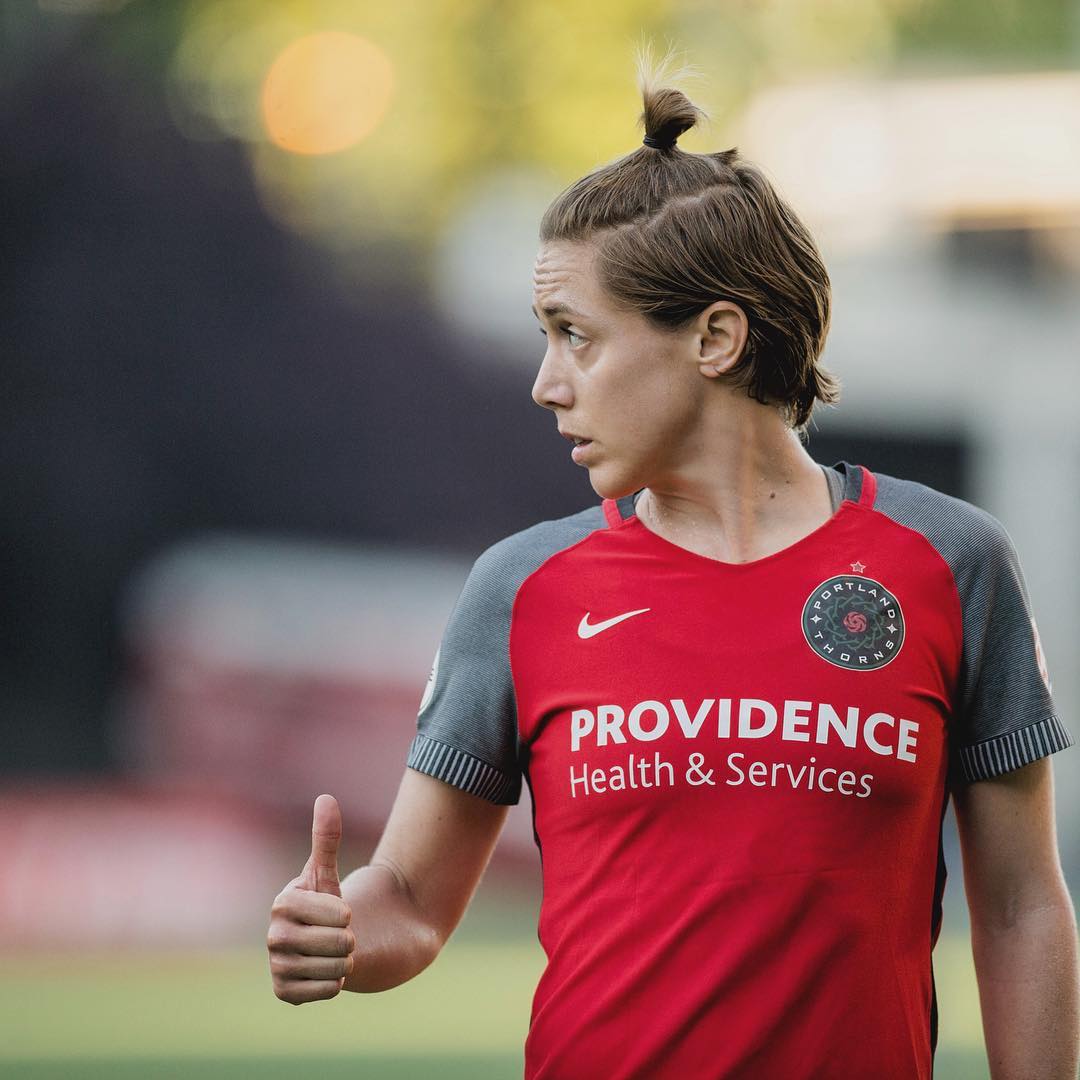 The Washington Freedom selected Meghan in the first round of the WPS draft in 2011. The team renamed as Magic Jack after moving to Florida. She was then traded to the Boston Breakers in early June, where she played 10 matches starting them all and totaling 961 minutes for the season.

Meghan Klingenberg then signed a contract with Swedish club, Tyreso in 2012 and won the 2012 Damallsvenskan during her time with Tyreso.  She completed UEFA Women's Champions League with Tyreso FF before joining the Houston Dash.

On January 10, 2014, Houston Dash selected Meghan with the sixth pick in the 2014 NWSL Expansion Draft. She left the club in 2015 making 19 appearances for the club.

The Orlando traded her to the Portland Thorns being traded to their expansion team of the NWSL 2016. She has also played for the United States Women's National soccer team at the U-16, U-17, U-20 and U-23 levels. 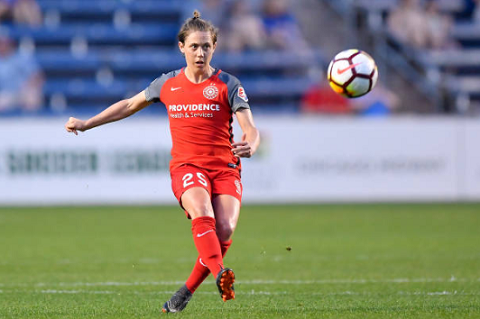 After being called up to the senior squad for the 2011 Four Nations Tournament, she made her debut for the senior team on January 23, 2011, at the tournament.