Who is Maximilian Eggestein? Bio and early information 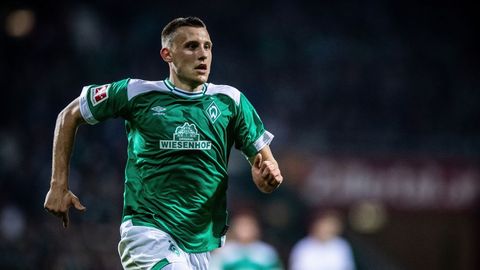 Net Worth, Salary and Contract of Maximilian Eggestein

Maximilian's revenue for playing sharp football from the Freiburg club is £12,000 weekly and £624,000 yearly. His teammate Lucas Holer earns £8,000 weekly and £416,000 annually. The highest-earning player for the club Freiburg as of now is Christian Gunter, with an annual salary of £832,000. 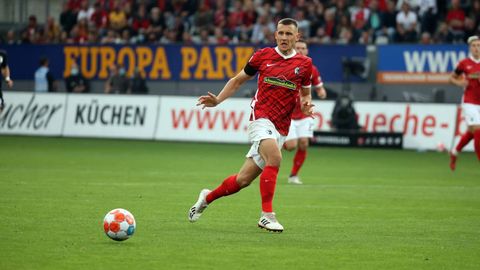 Maximilian makes a good living from commercial partnerships and sponsorships. Despite generating a lot of money from sponsorship arrangements, he has never disclosed how much money he receives.

According to the transfer market, Maximilian has a current market value of €7.50M. Maximilian's contract with club SC Freiburg expires on June 30, 2025. Maximilian Eggestein's net worth as of 2022 is approximately $5 million.

Eggestein has not been spotted in public with any woman as of yet. Maximilian Eggestein is currently focused on his football career. His Instagram account focuses primarily on football-related activities. As a result, Maximilian can end up alone. 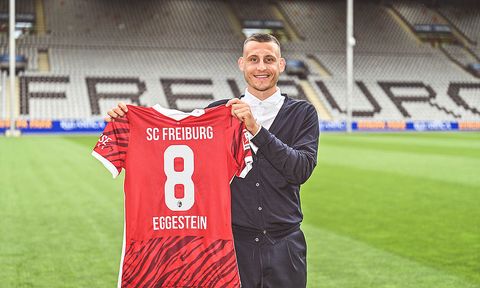 Eggestein extended his contract with the club in July 2017. Johannes, his younger brother, eventually established himself in the first-team squad that season. Werder Bremen announced the renewal of Eggestein's contract on April 10, 2019.

Following Werder Bremen's relegation from the Bundesliga and after 10 years with the club, Eggestein transferred to SC Freiburg in August 2021.