Matt Farniok is an American football player who plays for the National Football League's club Dallas Cowboys. He attended the University of Nebraska and was signed by the NFL's successful team, Dallas Cowboys, in round seven of the 2021 NFL Draft as the 238 overall picks. His roster status is now active.

Matt plays from a guard position for the Dallas Cowboys and wears a shirt number 68. Guard player Matt started his fledgling career in early 2021. He signed his beginner contract with Dallas Cowboys in 2021 and currently playing for the same club. Matt has not won any notable trophies since he started his professional career back in 2021 but, he has the potential to win multiple trophies in upcoming years. He had made 12 appearances for Dallas Cowboys.

Who is Matt Farniok? Physical Stats

Matt Farniok, famously known as Farniok, was born on September 26, 1997, in Sioux Falls, South Dakota. So far, Matt has stayed mute about his parents. On the other hand, his parents are said to be from the United States of America. Matt has got three siblings; all are involved in American football. Matt holds American citizenship and an American passport. 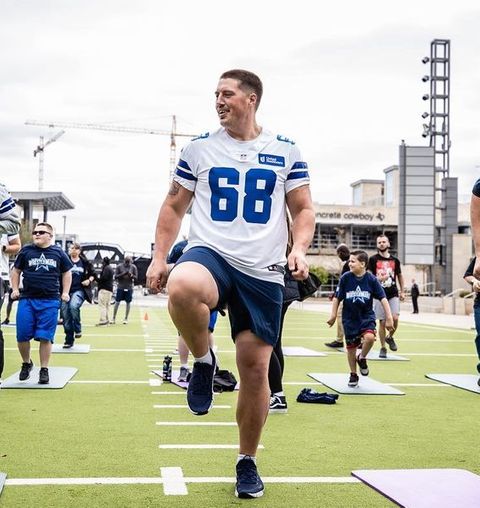 The 24-year-old footballer is a well-known figure who makes a good living. Currently, he and his family are living the good life. He wasn't paid to play in college, but now that he's been drafted by NFL teams, he's putting money into his account. 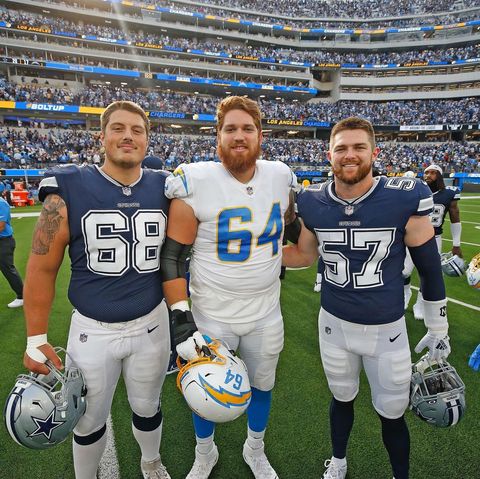 He has a net worth of $3M. Moreover, Matt also earns an excess of money through sponsorship and advertisement deals, but he hasn't disclosed how much he earns.

Matt Farniok is an isolated and modest athlete in his love life. There aren't many details accessible about his earlier and current partnerships. Furthermore, there is no information about the renowned athlete's marital status. 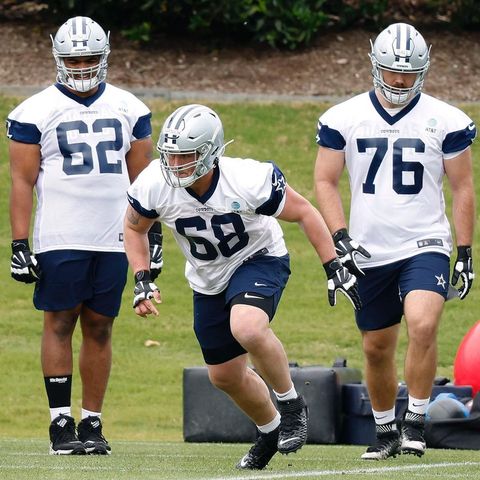 Due to a lack of acquaintance regarding his love life and connection history, he is assumed to be single and unmarried. He looks to be pursuing an American football career in the extended run. As a result, he doesn't have much spare time to look for love.