Naismith Defensive Player of the Year and the Lefty Driesell Award winner Matisse Thybulle is a college basketball player of the Pac-12 Conference who plays for Washington Huskies as their shooting guard. He played high school basketball for Skyline High School.

Matisse Thybulle was ranked a three-star recruit by ESPN and a four-star recruit by Scout.com during his high school career. He is projected to be drafted in the late first round to early second round range in the 2019 NBA Draft.

What Is The Current Relationship Status Of Matisse Thybulle? Know About His Personal Life

Matisse Thybulle has just completed his teenage life so it is common for us not to find any details about his personal life. Matisse might be fully focused in his career since he is waiting for the upcoming NBA draft so he might not have enough time to share details about his probable girlfriend to the media. 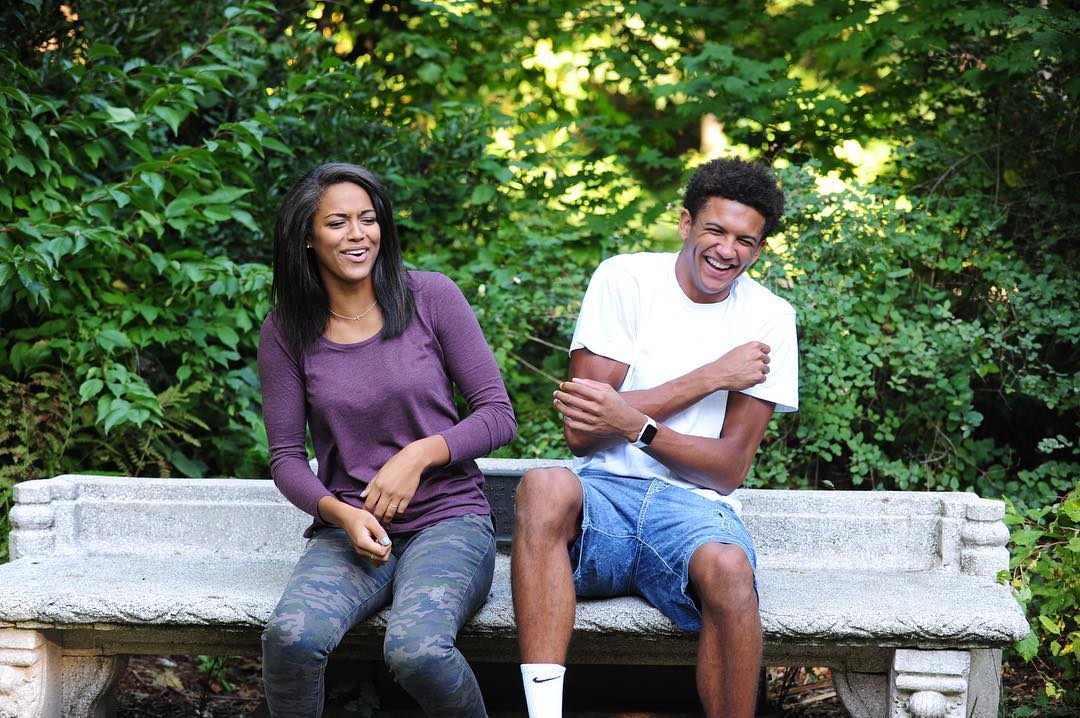 Besides, there aren't many details disclosed which confirms his current relationship status. As going on exploring his official social sites, it is found that he has shared a photo with his sister named Chloe Thybulle saying that she is his best friend.

In addition to this, he is found to be fond of traveling to different places and his favorite vacation spot includes Seattle. Furthermore, he hasn't mentioned his hobbies and passions. Matisse mentioned that he loves his family very much and he frequently posts about them on his social sites.

How much is the Projected Salary of Matisse Thybulle? Details about his Earnings

College basketball players do not get paid salary as NCAA has banned college players to receive salary. So, Matisse has not earned money so far in his career. However, he received scholarships and benefits while playing for the college team.

Thybulle is listed among the top prospects in the 2019 NBA Draft and is projected to be selected in the late first round to early second round range. The average salary of the first round pick and second-round pick is in a range of around $6 million ($6,804,300 and $6,088,000).

If he gets drafted in the first round he might receive $7,969,100 in his second year and $7,130,100 if he gets selected in the 2nd round pick. Furthermore, there aren't any personal assets and endorsement deals listed.

Matisse Thybulle was born on March 4, 1997, in Scottsdale, Arizona. He holds American nationality and belongs to the mixed ethnic group.

Matisse's mother Elizabeth M. Thybulle was a Naturopathic Doctor. His father's name is Greg Thybulle and also has a sister named Chloe Thybulle.

His mother passed away when he was 17. 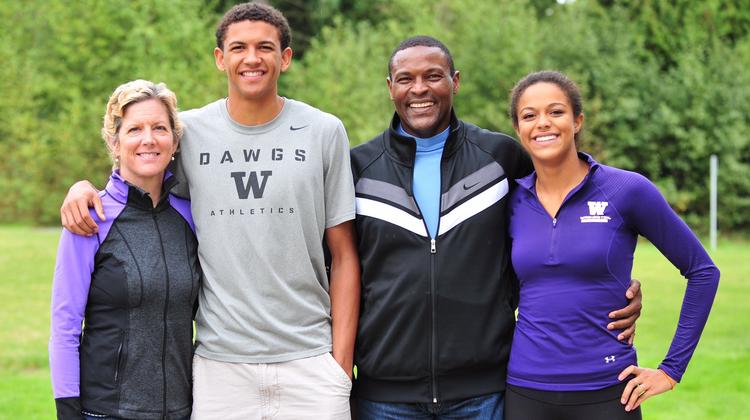 CAPTION: Matisse Thybulle with his mother, father, and sister SOURCE: The Business Journals

At the beginning of his basketball career, he attended the Skyline High School where he stayed for only two years. Later on, he transferred to Eastside Catholic and during his time with Eastside, he was ranked a three-star recruit by ESPN and a four-star recruit by Scout.com.

He completed his graduation in 2015 and after that, he joined the University of Washington due to his good relationship with Washington Huskies coach Lorenzo Romar. During his freshman year, he averaged  6.2 points, 3.2 rebounds, 1.6 assists.

During his career with Huskies, he won Naismith Defensive Player of the Year and the Lefty Driesell Award becoming the top defensive player of the nation. He also broke the record of Jason Kidd with 126 steals in NCAA Division 1.