Martin Mayhew is an American football player turned executive who currently stands as the general manager of the Washington Football Team of The National Football League (NFL). During his player stint, he finished his collegiate career at Florida State and then was drafted by the Buffalo Bills in the 10th round of the 1988 NFL Draft. Also, he played for Washington Redskins (1989–1992) and Tampa Bay Buccaneers (1993–1996).

Daytona Beach, Florida native Martin Mayhew was born on 8th October 1955 under the star sign Libra. The fifty years old holds an American nationality and is of Afro-American ethnic background. REgarding his physique, he stands 5 ft 8 in (1.73 m) tall and weighs 172 lb (78 kg).

In the course of two decades as an executive, Mayhew has served for various NFL teams, earning a good deal of money. Most recently, he was hired by the Washington Football Team as their general manager. However, the financial details about the contract he signed are yet to disclose. According to the source, the General managers of teams in the National Football League generally earn between $1 million and $3 million annually.

From the above reports, it's clear that Martin Mayhew makes no less than the six-digit figure from his employer. As of 2021, his net worth is estimated at $2 million. Besides, there is no information regarding his real estate properties and cars.

Washington's General manager is a married man. He tied the knot with Sabrina Mayhew. However, the wedding date and venue remain undisclosed to date. The couple shares three children. As a matter of fact, Mayhew's family keeps them far away from the spotlight. 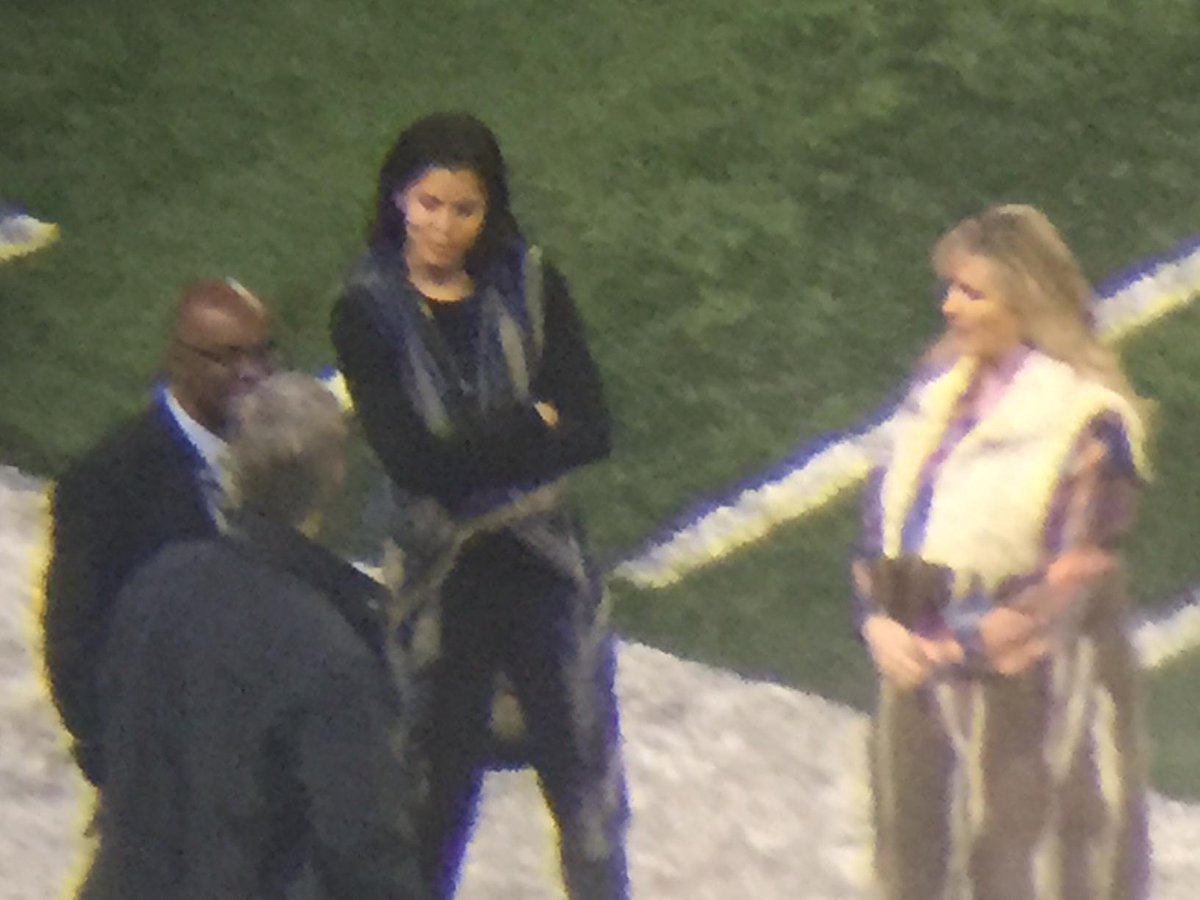 Martin Mayhew and his wife Sabrina Mayhew with Dave and SOURCE: [email protected]

Sabrina, a breast cancer survivor is has been active in running a campaign for breast cancer patients. She was diagnosed in November 2011 when she was 40.

In 2001, Martin Mayhew was hired by the Detroit Lions as their senior vice president and was later promoted in 2004 to the assistant general manager. In 2008, he became the team's general manager and retained that role for eight seasons. He was fired in November 2015. 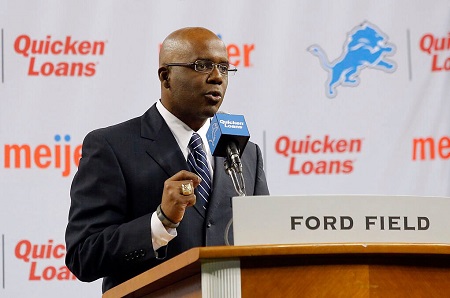 In 2016, he joined the New York Giants as their director of football operations. He spent the following season at the San Francisco 49ers as a senior personnel executive. In 2019, he was promoted to vice president of player personnel. In January 2021, Mayhew became the general manager of the Washington Football Team.

Son of Afro-American parents, Mayhew enrolled at Florida High School before attending a year early at Florida State University in 1983. At college, he played 33 total games at cornerback for the Florida State Seminoles football team. He was named an Academic All-American during his time there. He graduated with a business degree in 1987.