Martin Crowe was a New Zealand former cricketer, test and ODI captain as well as a commentator. He played for the national team of New Zealand from 1982 to 1995. He is regarded as the greatest batsman of New Zealand.

As a cricketer, Martin David Crowe reportedly earned around $85,000 dollars as his yearly salary. Further, he had an estimated net worth of over about $1 million dollars.

Martin David Crowe was born on 22 September 1962, in Henderson, New Zealand to parents, Dave Crowe and Audrey Crowe. As per his nationality, he was New Zealander. Further, his star sign was Virgo. He grew up along with his siblings, Jeff Crowe.

Crowe made his first-class debut in 1980 and played for Auckland against Canterbury. He scored 51 runs in his first innings, which was his team's highest score. In 1984, he signed to play English county cricket with Somerset and had great success in his first County Championship season. However, Crowe did not return to the county till the 1987 season.

In same year's County Championship, he placed third in the overall averages and also placed third for overall runs scored. Out of 48 matches for Somerset, he finished with a first-class batting average of 59.46. 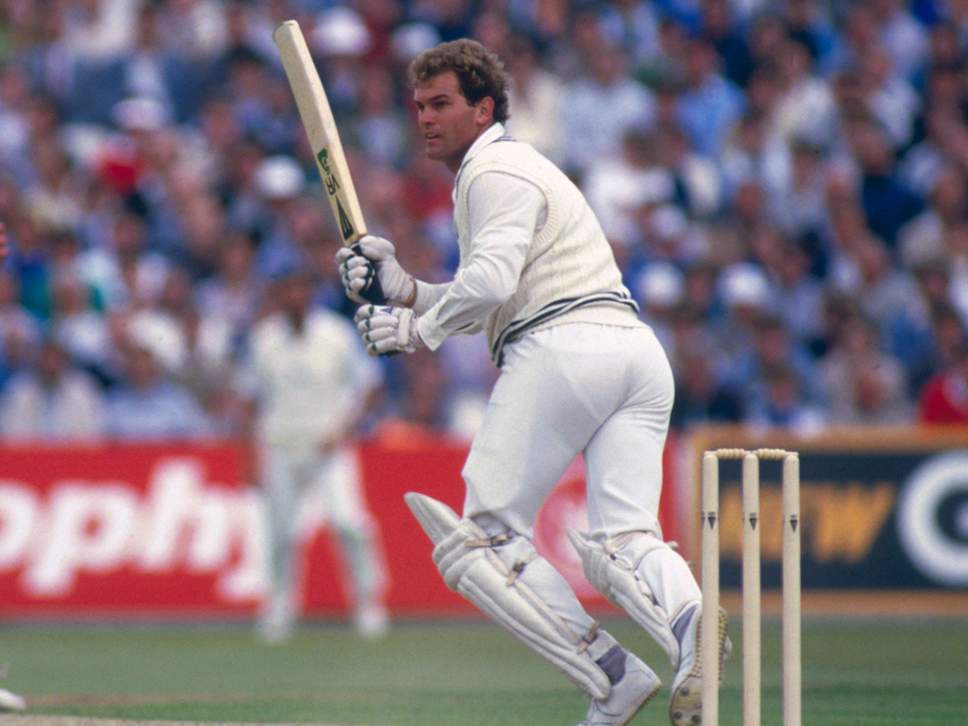 CAPTION: Martin Crowe batting against England in an ODI match SOURCE: The Independent

Crowe made his international debut for New Zealand in an ODI game against Australia and his Test debut at the end of the month, playing against Australia. In January 1984, Crowe scored his first Test century – 100 runs exactly. Further, he made two scores of 188 in 1985. In a Test against the West Indies in February 1987, Crowe and John Wright together put on 241 runs for the third wicket.

Crowe was first appointed the captain of New Zealand and scored 299 runs in his team's second innings, setting a new record for the highest score by a New Zealander. He along with Andrew Jones put on 467 runs for the third wicket, setting a new record. At the 1992 World Cup, Crowe finished as the tournament's leading run-scorer and was named the player of the tournament. 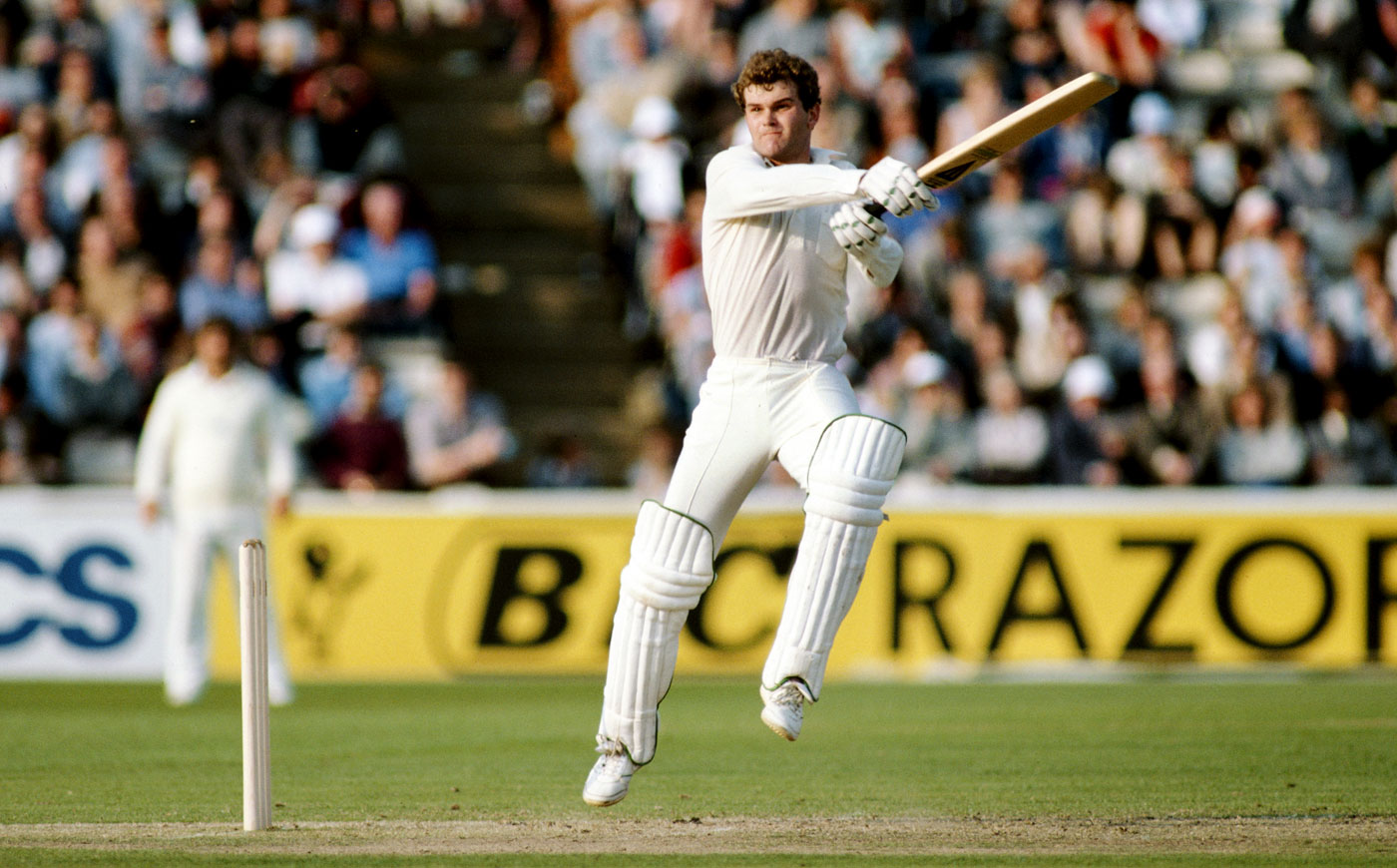 In his first series, after giving up the captaincy, Crowe scored consecutive centuries, making 142 at Lord's and 115 at Old Trafford. He continued playing for several more seasons, eventually retiring after a tour of India in October and November 1995 and scored his final international hundred in the first ODI of the tour. In the 1992 New Year Honours, he was made a Member of the Order of the British Empire, for services to cricket and was inducted into the ICC Cricket Hall of Fame.

After his retirement, Crowe helped develop a local variation of cricket, called "Cricket Max" and also became a television commentator and pundit. He also worked some time as a coach. On 19 May 2011, Crowe announced on Twitter that he wanted to improve his fitness by setting a goal to play first-class cricket again. But, in 2012, it was revealed that Crowe had been diagnosed with lymphoma. In 2013, he announced that he was cancer free. However, he died of the complications from the disease on March 3, 2016. Martin Crowe married for the second time with former Miss Universe, Lorraine Downes. The couple was happily married and remained together until Crowe's death on March 3, 2016.

Martin David Crowe was not only a world-class athlete but also had a very attractive individual. He was about 6 feet in height.

Crowe passed away from the complications from the disease on March 3, 2016, in Auckland. He died after a long battle with cancer at the age of 53.

Martin Crowe's Salary and Net Worth

Martin David Crowe had an estimated net worth of over about $1 million dollars. He reportedly had an average salary of $85,000 dollars annually.

Martin David Crowe had made earnings of $1 million dollars from his entire cricket career. Similarly, he further earned a fortune from his coaching and commentating career.