How Much Is Mark Brooks Net Worth?

Professional golfers are paid a percentage of the purse for each tournament they play in and finish in the money. Mark Brooks who is a professional in the field since 1983 has summoned $9,455,441 and is ranked 209th in the Career Money Leaders lists while Tiger Woods, Phil Mickelson, and Jim Furyk are ranked 1st, 2nd, and 3rd respectively.

Other than playing, Brooks started a second stint in golf course design during his thirties and was a partner in the firm of Knott-Linn-Brooks House based in Palo Alto, California. The Southern Oaks Golf Club outside Fort Worth was his first major project which was opened in 1999 and was highly acclaimed. According to the source, Golf Course Designer make an average annual salary of $68,600. 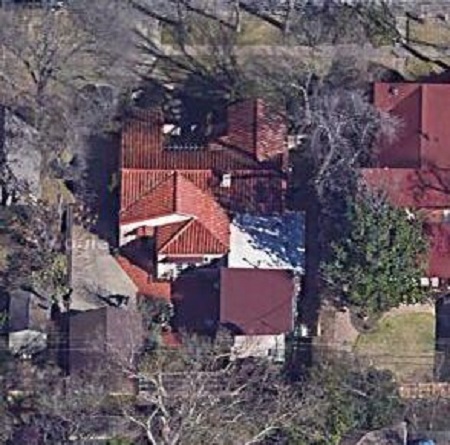 Currently, Mark Brooks resides in Fort Worth, Texas where he owns a million-dollar house. As of 2021, his net worth is approximately $10 million.

A baptized Christian, Mark Brooks is a married man. He exchanged the vows with his girlfriend, Cynthia, a long time ago in a secret ceremony. Wifey Cynthia is a realtor by profession. Like other wags, she attains her husband's play. Also, she was in the 1988 Tour Wives Golf Classic. 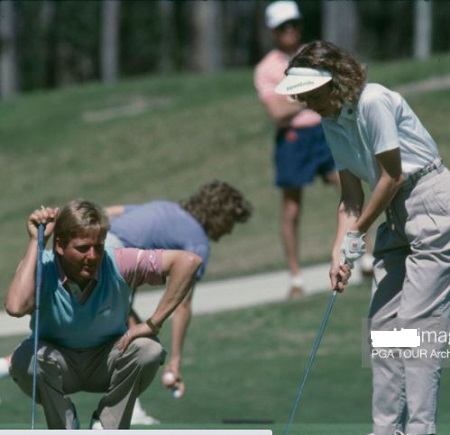 What's more, Mr. and Mrs. Brooks share two children. On 24th January 1986, they had their first child, a daughter, Lyndsay. Later three years, on 21st September, they welcomed their second daughter, Hallie to the world.

Mark Brooks started his golf career at the University of Texas at Austin where he was a three-time All-American. In 1983, he turned professional and shortly after joined the PGA Tour. Not to mention, Brooks has won seven PGA tours, including one major, the 1996 PGA Championship. Moreover, he was a member of the U.S. Presidents Cup team in 1996. In his forties, Brooks started splitting his playing time between the PGA Tour and Nationwide Tour.

In 2011, Brooks joined the Champions Tour. He finished solo 2nd at the Principal Charity Classic, where he had best on any tour since his runner-up finishes to Retief Goosen at the 2001 U.S. Open. In August 2014, he again finished in solo second on the Champions Tour at the Boeing Classic.

In 2015 Brooks became an on-course analyst for the network's U.S. Open coverage at Fox Sports.