The Canadian football player, Mark-Anthony Kaye, is currently signed by the Major League Soccer club Toronto FC and the Canadian national team. Starting his career in 2014, Mark-Anthony has played for several clubs. Kaye also has a successful career history as he has been part of reputed clubs, including his former club, Los Angeles FC.

Mark-Anthony is an emerging player who balances the ball using his left foot, and he wears jersey number 8 for his current club; Along with that, Kaye mainly plays as a central midfield, and he can also operate in other positions, including second striker and attacking midfielder. Kaye has won multiple trophies including the MLS All-star title in the season 2019.

Mark-Anthony's Contract With Toronto FC? His Salary And Net Worth 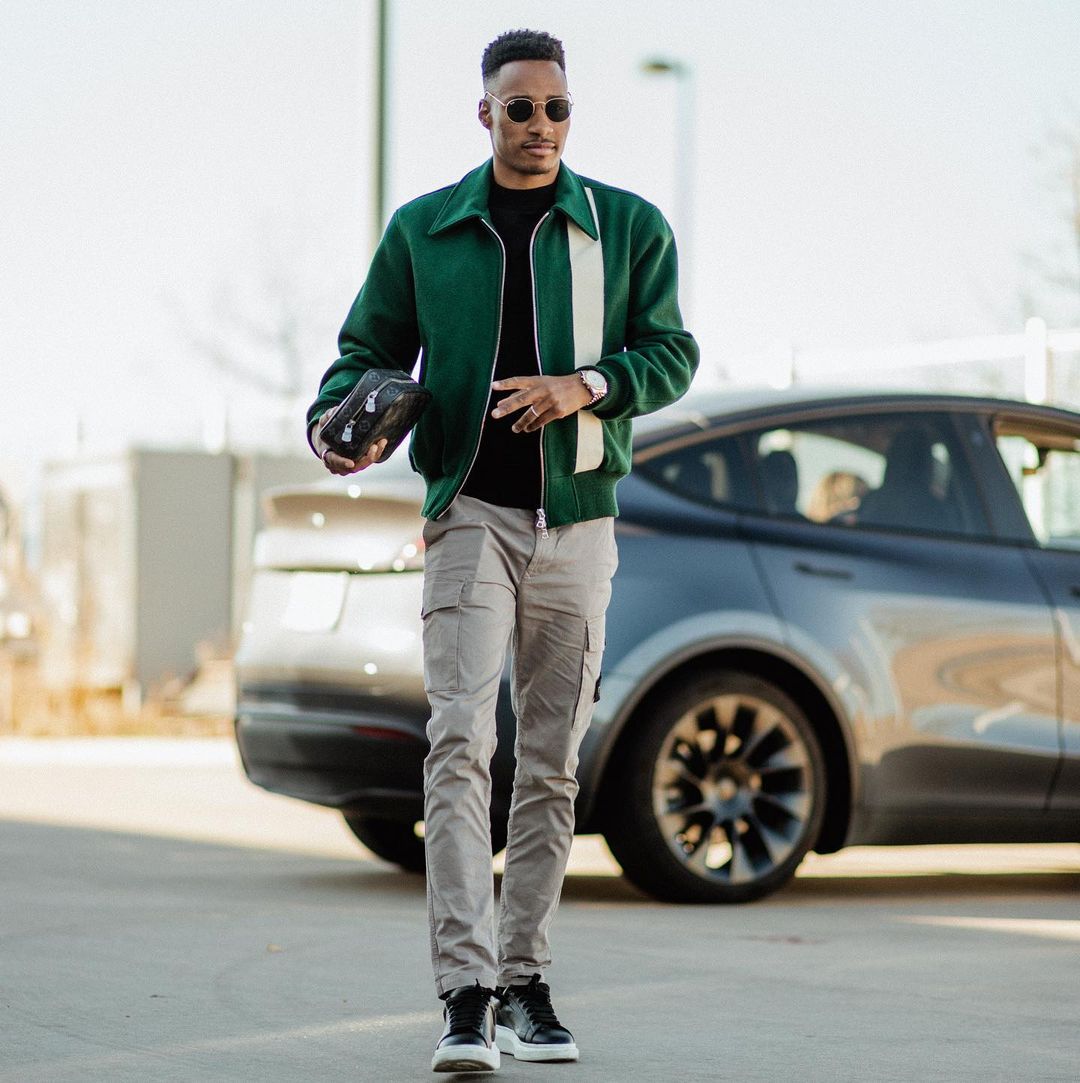 Mark and his car in the background  SOURCE: [email protected]

The primary source of Mark-Anthony Kaye's income is his professional football career, but being a sportsperson, Mark-Anthony surely earns from endorsements and promotions. Mark-Anthony is currently endorsed by the Adidas sports brand. Kaye has a net worth of $2M. 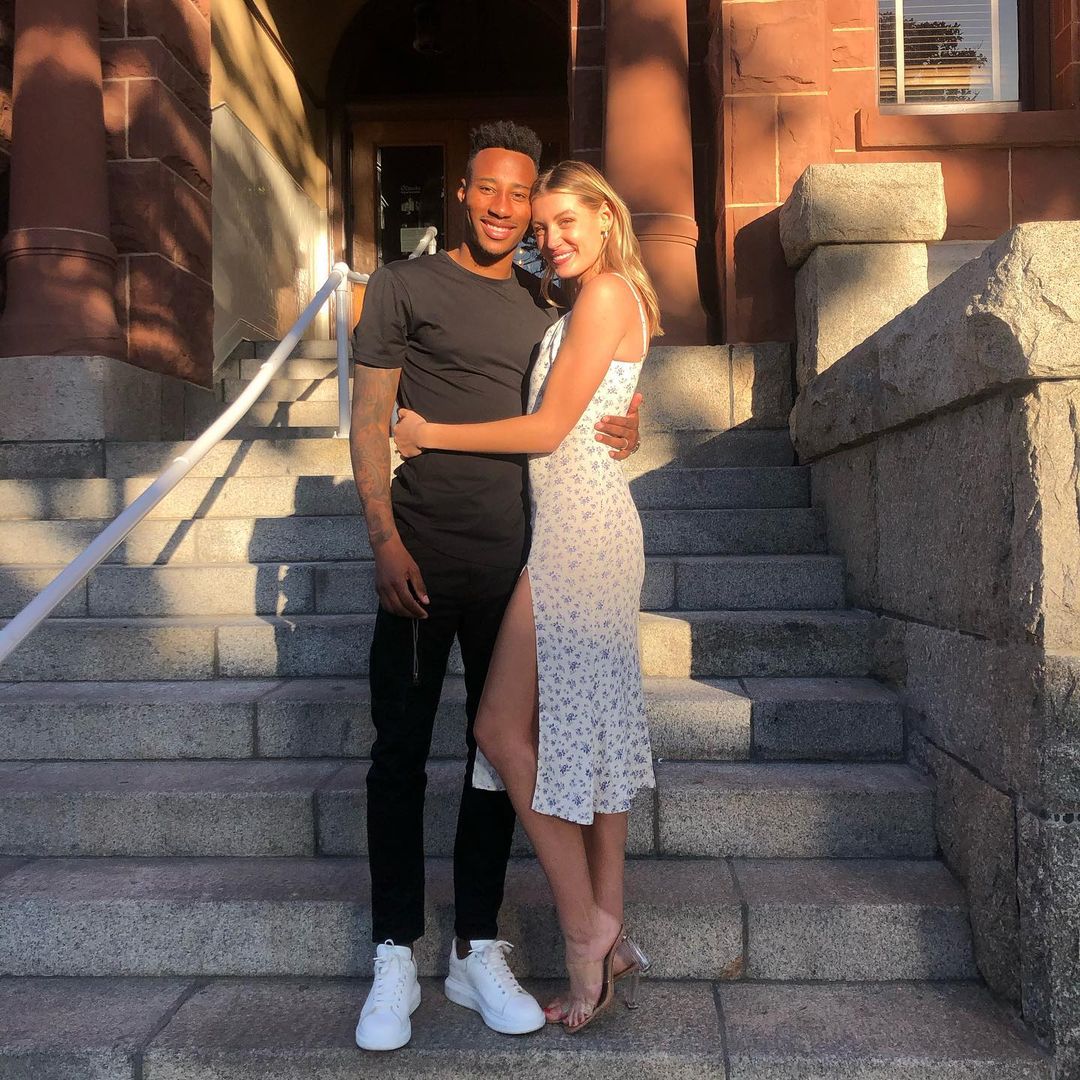 Rachel Kirchhoff and Mark-Anthony post pictures from their daily lives on social media. A proficient football player appreciates spending time with his girlfriend. Rachel Kirchhoff was raised in Canada. Rachel's educational details and profession are under the curtain as of now. Also, the Kaye and Kirchhoff pair is going to be married soon as per the Canadian media.

On March 29, 2021, Kaye scored his first goal for Canada, scoring a brace in an 11-0 victory over the Cayman Islands. After being selected for the team for the 2021 Gold Cup, Kaye would represent Canada in his third Gold Cup competition in July of that year.

Who is Mark-Anthony? Age And Body Measurement Talking about Mark-Anthony's physical appearance, he stands at 6 feet 1 inch. And the Canadian footballer has a well-fit body measuring 77kg and often remains busy in his training.

Is Mark-Anthony Playing In FIFA22?