Marcia Harvey is popularly known as the ex-wife of famous TV personality and actor Steve Harvey. Marcia is a businesswoman and author by profession. Steve Harvey is also an author and hosts several successful shows like The Steve Harvey Morning Show, Forever Young, Showtime at the Apollo, and many more.

Marcia Harvey divorced with Steve in 1994 and has three children together. Further details about net worth, salary, and married life are discussed below.

Know About Marcia Harvey's Net Worth, Salary and Career Earnings: Her Personal Assets

Marcia Harvey is a businesswoman and has earned a quite good amount from her businesses. As per some of the sources, she is a successful businesswoman who has invested in writing and clothing. So far she is supposed to have made a good fortune which is around $15 million. 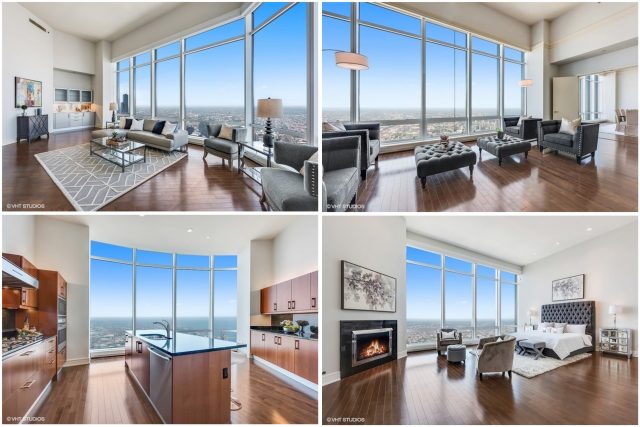 In addition to this, Marcia Harvey also received $6.5 million as divorce alumni from her ex-husband Steve Harvey. Moreover, her ex-husband owns several expensive personal assets all over the United States. Some of them are his California house worth of $110,000, Chicago penthouse on the 88th floor of Trump Tower covering the area of 5500 square foot.

Moreover, he also owns a house in Atlanta Georgia which he bought in 2010 for $3.4 million and is spread over 9,258 square foot area and is a luxurious house which has all the facilities.

Learn about the Harumi Maekawa, the wife of Shinsuke Nakamura

Is Marcia Harvey Married Or Single? Know about her Divorce and Children

Marcia Harvey is currently enjoying her married life to the fullest since she is married to her boyfriend Larry Greene but the facts regarding their wedding are kept secret. Besides, Marcia keeps her personal life low-profile and rarely shares information about her personal life in the media. 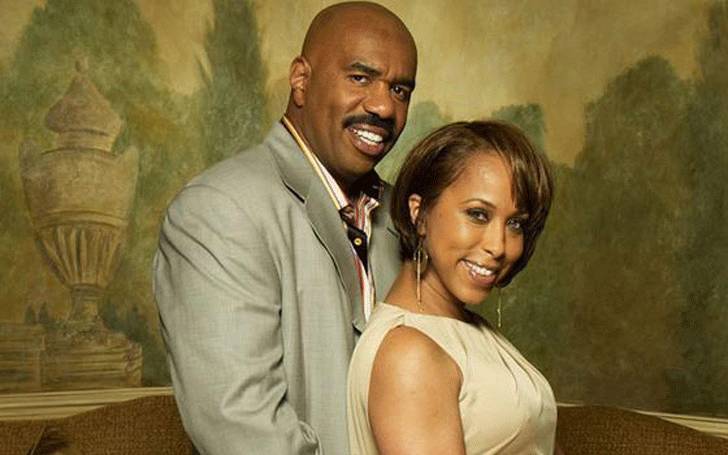 Before getting married to Larry, she was in a marital relationship with famous tv personality Steve Harvey and the couple were married in 1980. Later on, the couple got divorced in 1994 since Marcia didn't like her husband to be a comedian and this is why they got separated.

Steve always wanted to be an actor and comedian but it seems that she hadn't supported him in his career which leads to disputes in their relationship and later ended in divorce. 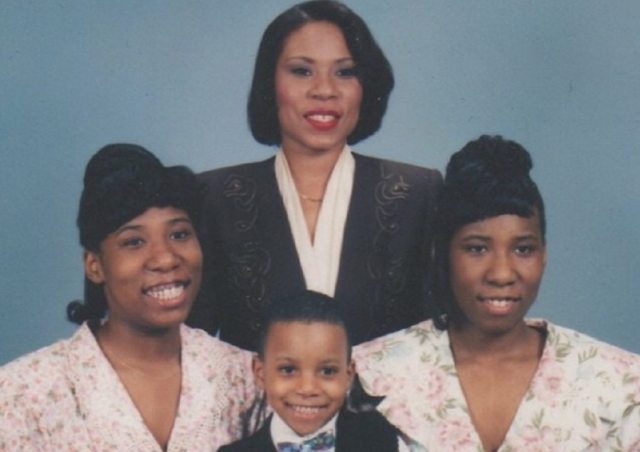 Marcia with her children SOURCE: Biographyz

The couple was blessed with three children together:  twin daughters, Karli Harvey, and Brandi Harvey and a son named Broderick Jr. who was born in 1991. Harvey is currently a grandmother since her daughter has given birth to a son in 2016.

Further details about her current marital relationship are not available. Moreover, there aren't many facts about her body measurements.

Marcia Harvey was born on January 22, 1955, to African parents in Cleveland, Ohio. She holds an American nationality and belongs to the African ethnicity. Further details about her childhood are still under review.

Moreover, there aren't any facts regarding her parents and siblings in the media.

Marcia Harvey is a businesswoman and an author by profession. She has invested in several businesses like clothing and writing which are among her successful business. She has written many books and her book Marcia To The Soul is one of her success.

In addition to her professional career, her ex-husband Steve Harvey is also a successful tv personality and also a businessman as well. He has also written several famous books and hosted some of the important tv shows like Family Feud, Little Big Shots, and many more.

Besides, he won Daytime Emmy award six times and is also two-times Marconi Arad winner. Above all this, Steve is a radio personality as well.