Marc-Andre Barriault popularly known as Power Bar is a professional mixed martial artist who is currently competing in the Middleweight division of the Ultimate Fighting Championship (UFC).  He is trained by his coaches Patrick Marcil.

Marc-Andre Barriault is currently ranked No.64 in the MMA Middleweight Fighter ranking. So far he has made a net worth of over $200,000. If you are curious enough to know more about his girlfriend, salary, and career earnings, just scroll down a little bit.

How Much Is Marc-Andre Barriault Salary and Net Worth?

Marc-Andre Barriault, who is also in the main card of the UFc 240, has been a PPV fighter for the last couple of years. Besides his match fee and win bonus, he also gets some share from the PPV sales and reportedly earns about $50,000 in a year or more.

As of 2019, he has a net worth of over $200,000. Moreover, the UFC fighters also receive an additional sum as bonus and incentives. 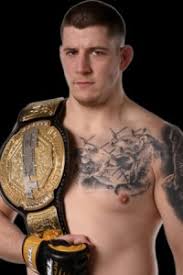 The UFC fighters earn a sum of $10,000 per fight and if they win the fight, another $10,000 is added to their earnings as a win bonus. Furthermore, the players also receive a sum of around $50,000 if their performance is selected for a performance of the night.

In addition to this, some of the players earn a decent amount from sponsorships so it can be assumed that Marc might also be receiving some money as sponsorship amount.

Is Marc-Andre Barriault Married or Single? Know about his Personal Life 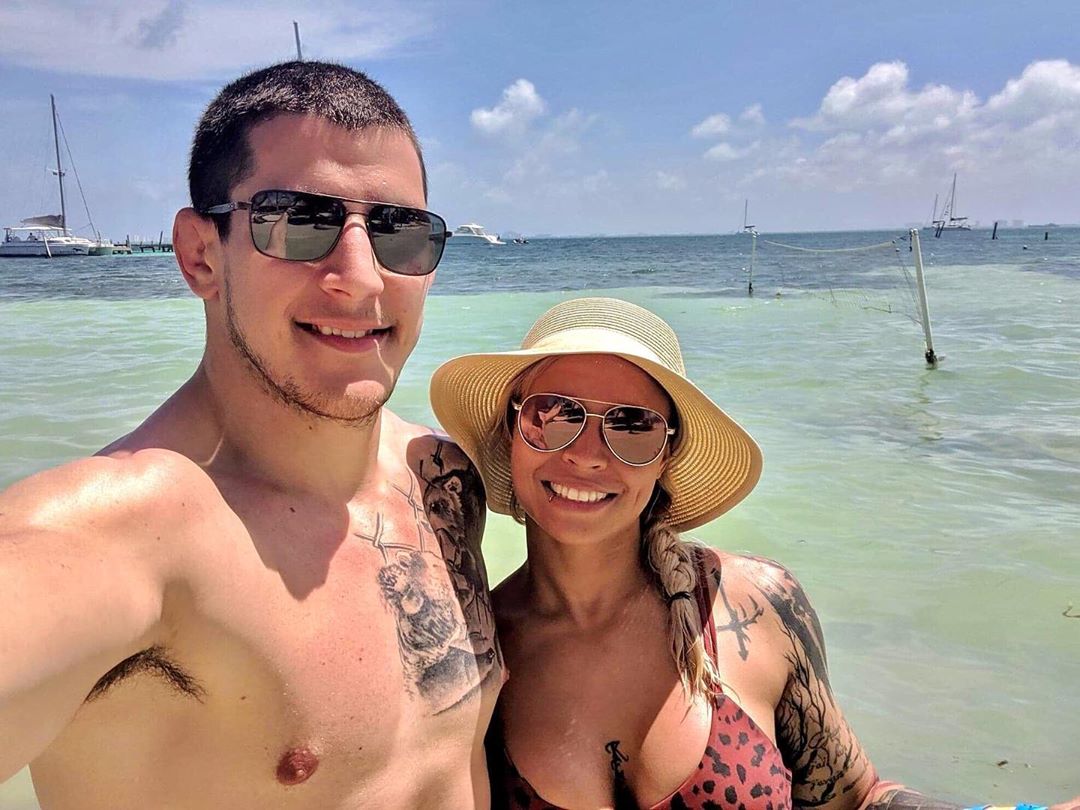 As per the reports he has been dating his girlfriend for quite a long time. Marc and his girlfriend recently got engaged as his girlfriend showed her engagement ring on her photo. As going on exploring his official Instagram account, it is found that they are enjoying their love life. 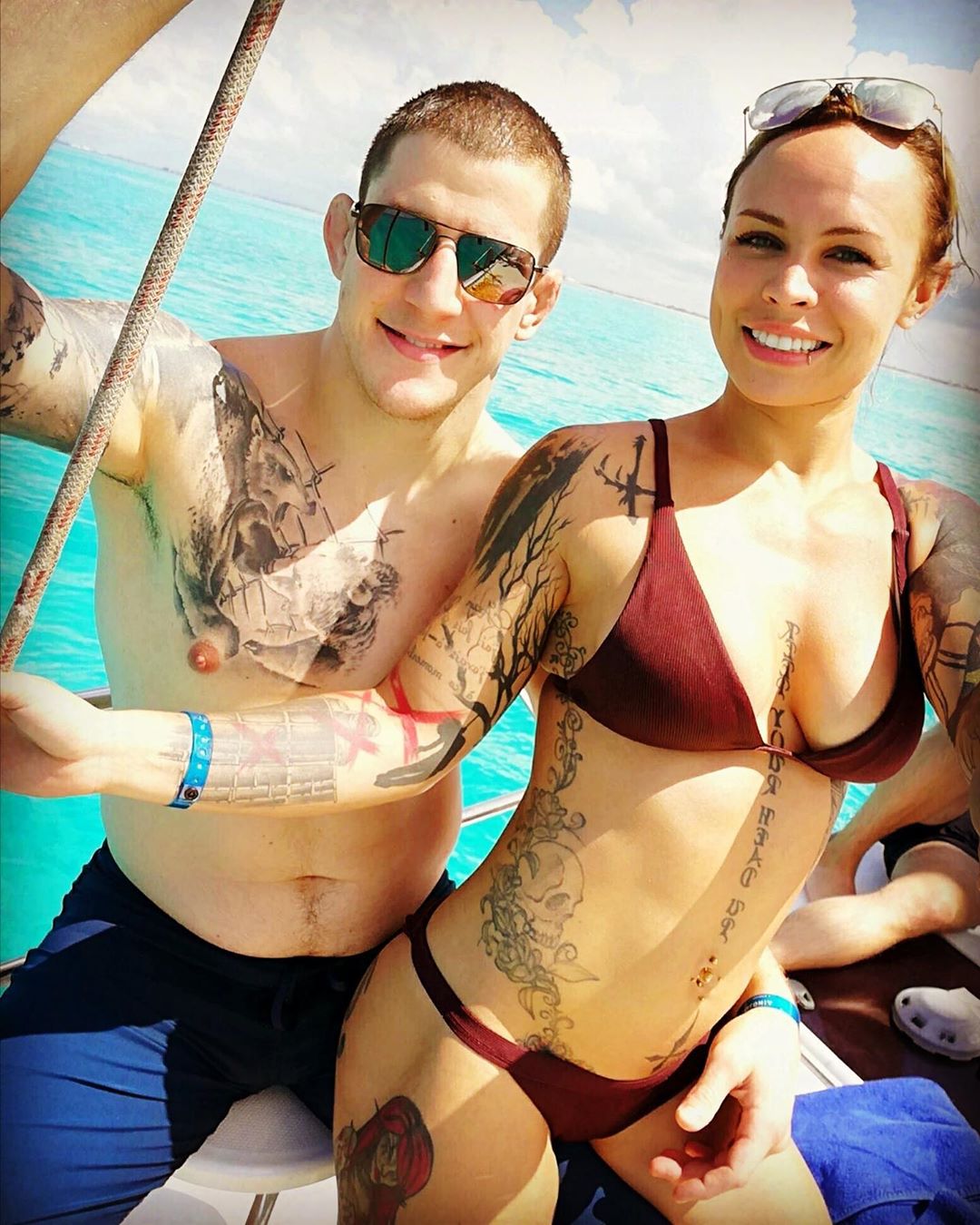 They have shared a lot of photos together which shows that they have great bonding in their love life. Since they are engaged now, they might be planning to get married soon. So far they haven't reported the birth of any child. Furthermore, the lovely couple hasn't reported any disputes in their love relationship. 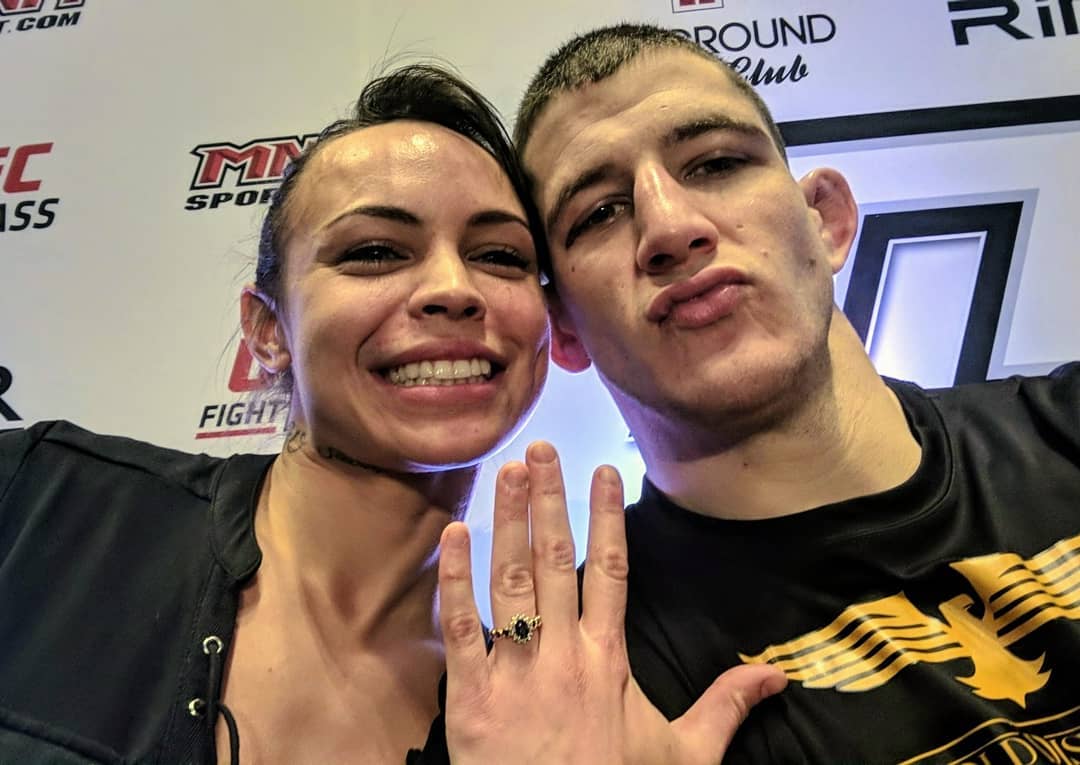 As going on exploring his official social media, it is found that he frequently go outing with his fiancee and have a good time together. He is also an active social media user and he frequently updates facts regarding hos personal and professional life on his social media.

Marc-Andre Barriault is a native of Canada who was born on February 18, 1990, in Gatineau, Quebec, Canada. He holds Canadian nationality and belongs to the white ethnic group. Barriault hasn't shared details regarding his parents and siblings.

Marc-Andre Barriault popularly known as Power Bar is a professional mixed martial artist who is currently competing in the Middleweight division of the Ultimate Fighting Championship (UFC).  He is trained by his coaches Patrick Marcil.

He is currently ranked No.64 in the Current Best MMA Middleweight Fighter. Marc is affiliated to the Patenaude Kung Fu - Quebec City and he is fighting out of Quebec City, Quebec. Some of his other coaches are Serge Gratton and Dany Laflamme.

He is scheduled to fight Krzysztof Jotko at UFC 240 on July 28.

Besides Marc, some of the other world's famous MMA fighters are Choi Seung Woo, Yoshinori Horie, Giacomo Lemos, and Gavin Tucker.

If you want to know more about MMA fighters, visit Playerswiki.com