Santiago, Chile native, Manuel Pellegrini was born on 16th September 1953, under the star sign Virgo. He holds a Chilean nationality. He stands 1.84 m (6 ft 0 in) tall. He is the son of Silvia Ripamonti Barros and Emilio Pellegrini Portales. His siblings are Pablo Pellegrini, Silvia Pellegrini, and Pedro Pellegrini. He graduated in civil engineering in 1979 from the Pontifical Catholic University of Chile.

How Much Is Manuel Pellegrini's Net Worth In 2021?

Over three decades of managing career has earned Pellegrini enormous fame as well as fortune.

Reportedly, he took a substantial reduction in his pay to take over Real Betis, upon rejecting other offers that are superior in economics.

At Betis, Pellegrini's annual salary is €5 million gross, a major difference from the €10 Million he earned at West Ham United. Pellegrini was one of the highest-paid managers in world football at West Ham.

As of 2021, Pellegrini's net worth is approximately $40 million.

Real Betis football manager Manuel Pellegrini has been married to his wife Carola Pucci. The couple tied the knot in 1988. The couple is blessed with three children namely Nicolas, Juan Ignacio, and Manuel. 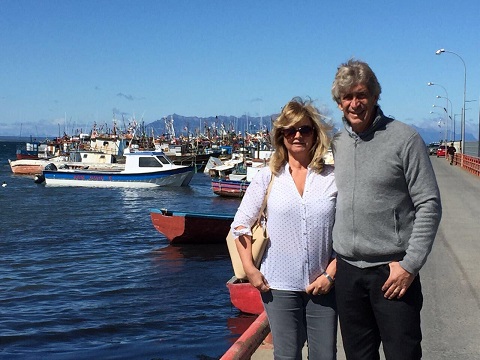 In June 2013, Manual and his wife moved from Spain to the UK when he was appointed as Manchester City manager. After that, they moved down south to London after he was given the West Ham.

Since Manuel is managing the Spanish side Real Betis, the couple is now living in Spain.

Manuel Pellegrini began his coaching career in 1988 with Universidad de Chile. Also, he anaged the teams like Palestino, O'Higgins, Universidad Catolica, and Palestino. Further, he had a stint with Ecuadorian professional football club L.D.U. Quito and Argentine club San Lorenzo and River Plate.

In 2009, Manuel was appointed the manager of Real Madrid. In the 2011-12 season, he amassed a total of 96 points, a club record until it was surpassed by Jose Mourinho, however, lost the title to Barcelona by three points. After that season, he was terminated and lamented the Galacticos policy employed at Real which stopped him from building a balanced team. 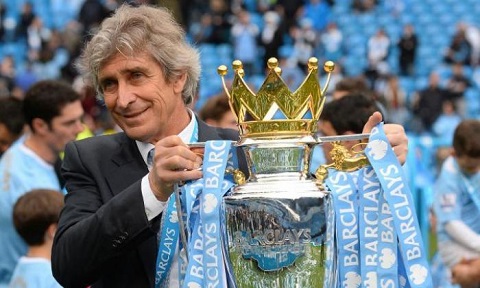 On 14 June 2013, Pellegrini joined Manchester City where he managed the team to win the Football League Cup and Premier League in his debut season. Also, Manchester City reached their first-ever semi-final in the Champions League in 2015–16, under his stint which was his last season after finishing in fourth place with 66 points.