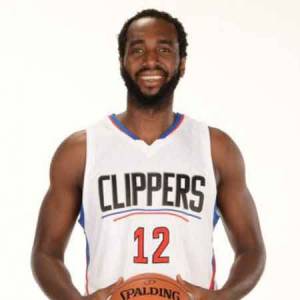 Facts of Luc Mbah a Moute

Luc Mbah a Moute is a Cameroonian professional Basketball player who plays in the National Basketball Association (NBA). As of 2019, Mbah a Moute currently plays for the Los Angeles Clippers as their Power forward / Small forward. Mbah a Moute has played for other teams like Sacramento Kings, Minnesota Timberwolves, Philadelphia 76ers, and Houston Rockets.

As a Power forward / Small forward, Mbah a Moute reportedly earns around $4,320,500 as his yearly salary from Los Angeles Clippers. Further, Mbah a Moute has an estimated net worth of over $15 million.

Mbah a Moute has an estimated net worth of over $15 million as of 2019. The significant source of his revenue is his basketball career.

Moreover, he is the 12th best-paid player of the Los Angeles Clippers while Danilo Gallinari is the highest earner with the salary of $21,587,579 a year.

His salary every year since 2008 is given in a table below:

The Famous NBA star is 6 feet 8 inch in height and weighs around 104 kg (230 lbs). Mbah a Moute doesn't like to talk about his private life in media and moreover, he hasn't confessed about his likely wife or girlfriend yet.

Mbah a Moute is a prince in the village of Bia Messe (near Yaoundé), a son of Camille Mouté à Bidias, the elected village chief. His father is a senior government official who manages the National Employment Fund of Cameroon, a national training and employment agency.

Other than being a famous NBA Power forward / Small forward, Mbah a Moute is pretty famous in social media, having 57.2k followers on Instagram and 54.4K followers on Twitter.

Mbah a Moute was born on 9 September 1986, in Yaoundé, Cameroon to parents Camille Mouté à Bidias and Goufane a Ziem Agnes Bertine. As per his nationality, he is Cameroonian and belongs to the African ethnic group. Further, his star sign is Virgo.

Mbah a Moute attended Montverde Academy in Montverde, Florida where he played for his high school basketball team.

After completing high school, Mbah a Moute enrolled at University of California, Los Angeles and played for the UCLA Bruins men's basketball. He held an average of 8.8 points per game and was ranked No. 15 rebounder with a total of 775 rebounds.

Mbah a Moute started his professional career from 2008, representing 6 different teams. He played for Milwaukee Bucks from 2008-2013, where he was picked with the 37th overall pick of 2008 NBA draft. Later, Mbah a Moute was traded to the Sacramento Kings on 12 July 2013.

Mbah a Moute was traded to the Minnesota Timberwolves in exchange for Derrick Williams on 26 November 2013. 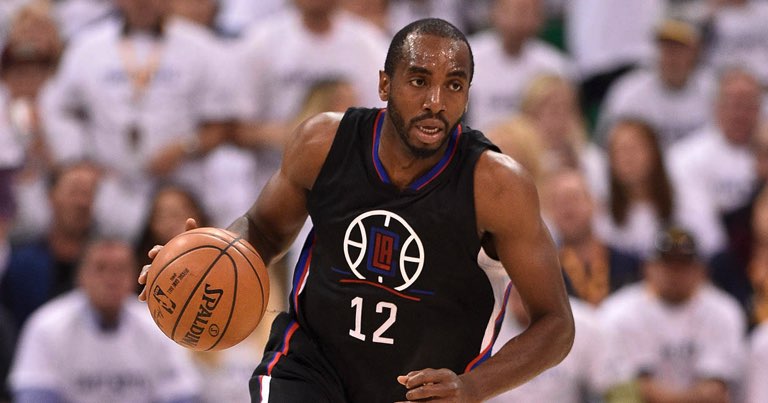 On 23 August 2014, three-team trade with the Timberwolves, the Cleveland Cavaliers and the Philadelphia 76ers was completed. Mbah a Moute and teammate Alexey Shved was traded to the Sixers as part of the deal.

The Los Angeles Clippers signed Mbah a Moute on 25 September 2015 and subsequently, he signed for Huston Rockets on On July 19, 2017.

Recently, he is playing for the Los Angeles Clippers,  playing along with Patrick Beverley, Avery Bradley, Angel Delgado and many more.