Henry Louis Gehrig or famously known as Lou Gehrig was an American baseball first baseman who played his entire career for Major League Baseball team, New York Yankees. He made his MLB debut in 1923 and played until 1939.

Lou Gehrig’s Net worth and Salary

A talented and Baseball legend, Lou Gehrig has accumulated huge earnings over the course of his playing career. 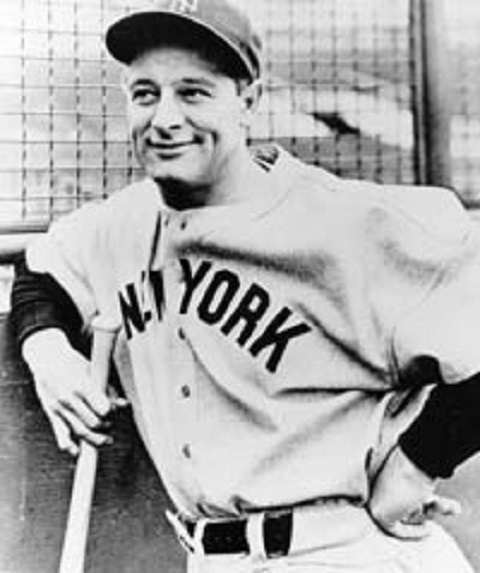 He was the highest-paid MLB player of that time. He is reported to have made $361,500 in earnings from his salary in his MLB career.

Lou was married to his wife, Eleanor Gehrig. The couple tied the knot in 1933. Born in Chicago in a reputed family, his wife first met him in Comiskey Park and married him after a long-distance courtship. After Lou's death, Eleanor often visited Yankee Stadium with Babe Ruth's wife to attend old-timers' games or the World Series. 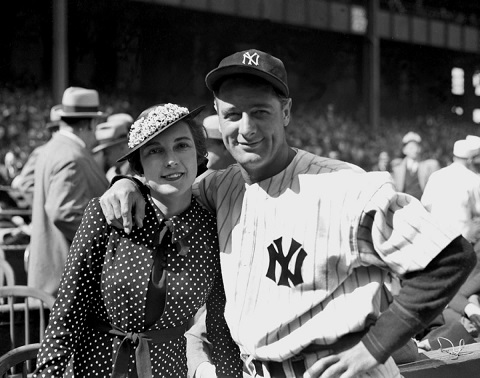 Eleanor lived alone in her house in Manhattan's East Side since  Lou's death on June 2, 1941.

The legendary Gehrig stood at a height of 6 feet and weighs around 91 kg,

Lou Gehrig is of American nationality. He was born on June 19, 1903, in Yorkville, Manhattan, New York, United States of America. His parents were German immigrants. His mother, Christina, and father, Heinrich  Gehrig moved to the US before Lou was born.

Lou came from a poor family. He was the only that survived out the four children given birth by the Gehrig couple.  But it did not lead him to get in his way to show his talent at sports. He proved to be a great athlete in his early age and was a fine player in football and baseball.

He attended  Columbia University and studied engineering and played fullback on the college football team.

He signed his professional contract with the American Major League Baseball team, New York Yankees that also includes $ 1,500 as a signing bonus in June 1923.

Lou Gehrig was a great player in the Yankees team lineup. He along with the Baseball icon, Babe Ruth formed a formidable power-hitting combination. He was nicknamed the Iron Horse and won the home baseball prestigious Triple Crown with a record of 49 home runs, .363 average, and collected 165 RBI.

Lou later retired on July 4, 1939, saying goodbye in front of several thousand people at the Yankee Stadium. He also had set the Yankees' all-time hitting record which was broken by Derek Jeter in 2009. He also had the record for RBIs in American League which was later broken by Alex Rodriguez.

Following his retirement, he was inducted into the Baseball Hall of Fame and in his honor, Yankees retired Gehrig's uniform, making only Baseball players receive such honor.

He was later appointed to a decade-long term as a  New York City Parole Commissioner but by 1941, his health significantly deteriorated. On June 2, 1941, he died in his sleep in his residence in New York City at 10: 10 pm.