Glenn McClendon is also famously known as Llyod McClendon and he owns his name as Legendary Llyod through his playing and teaching skills. He has played for teams like Cincinnati Reds, Chicago Cubs,  and Pittsburgh Pirates as an outfielder from 1987 to 1994. He is the current head coach of Detroit Tigers.

Llyod, born on January 11, 1959, in Gary, Indiana, finished his high school from Roosevelt High School and later on, he joined Valparaiso University where he begins to play professionally. He was drafted by the New York Mets in the 8th round of the 1980 Major League Baseball Draft as a catcher.

Llyod, also known as Legendary Llyod in the baseball world, has acquired a good amount of wealth and fame throughout his career. He has an estimated net worth at around $10 million and when he used to be the player he earned $600,000 playing with Cincinnati Reds, Chicago Cubs, and Pittsburgh Pirates as an outfielder. 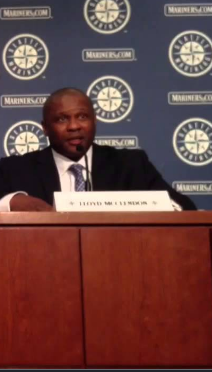 After getting retirement in 1996, he served as a coach with Pittsburg Pirates in 1997 where he was paid an annual salary of around $400,000.

After resigning from the Pittsburg coach position, in 2001 he was positioned as a manager for Pittsburg where he used to earn $700,000 for one season.

In 2014 he was hired as a manager by Seattle Mariners where he used to gain $1 million per season and during those times MLB managers like Bruce Bochy, Terry Francona, Terry Collins used to earn between $2 to $5 million for one season.

Tied In A knot With Ingrid McClendon

A veteran baseball coach and manager has been married to Ingrid McClendon. The couple met in 1976 when they were college students and after dating from almost five years, they tied a knot with each other on Sep 1981.

Llyod and Ingrid has moved several cites throughout these days because of Llyod's career but basically they belong from Chesterton, Indiana where they have spent most of the time with their two children a son and one daughter.

Lloyd's eldest son Bo McClendon was born on October 4, 1987. He is a former professional baseball who played in the minor league with Detroit Tigers and Connecticut Tigers. He took retirement in 2011. 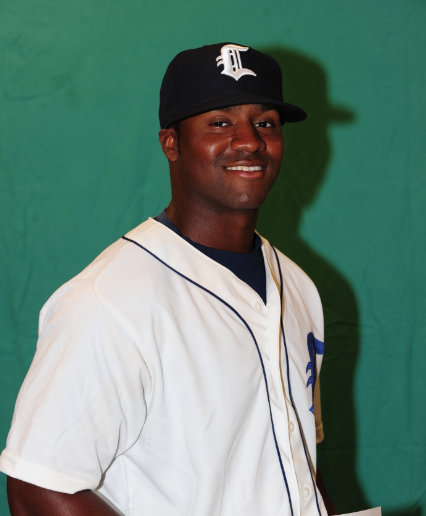 Llyod's daughter Schenell McClendon received her bachelor’s in Spanish with a minor in political science from Valpo in 2005 and her J.D. from Valpo’s Law School in 2009. She is married to a guy named Brandon since 2014 and they had a child now which makes Llyod a grandfather.