Terry lee Collins who is famously known as Terry collins is an American former professional baseball manager, who most recently served for the New York Mets of Major League Baseball.

Terry initiated his professional career when he was drafted by the Pittsburgh Pirates. Born on May 27, 1949, in Midland, Michigan, He has attended college at Eastern Michigan University and after his college, he spends several years in MLB as a player and after that, he spends his time in a baseball game as a coach and manager.

As of 2019, Terry collin has an estimated net worth of around $15 million, mostly earned through his MLB career. When he used to be a player of Mlb he has earned $400,000 from his playing career.

After a year he resigned from the Pittsburg, he went on to manage at Houston Astros in 1994. There he received $1 million for that season.

He joined Anaheim Angels in 1997 and spend two years in Anaheim where he has earned a total amount of $1.5 million.

Later four years he made his come back in a coaching career. He was recruited in Tampa Bay Devil Rays in 2001 as a head coach and his salary was not disclosed during that time but he must have earned between $1  million per year. 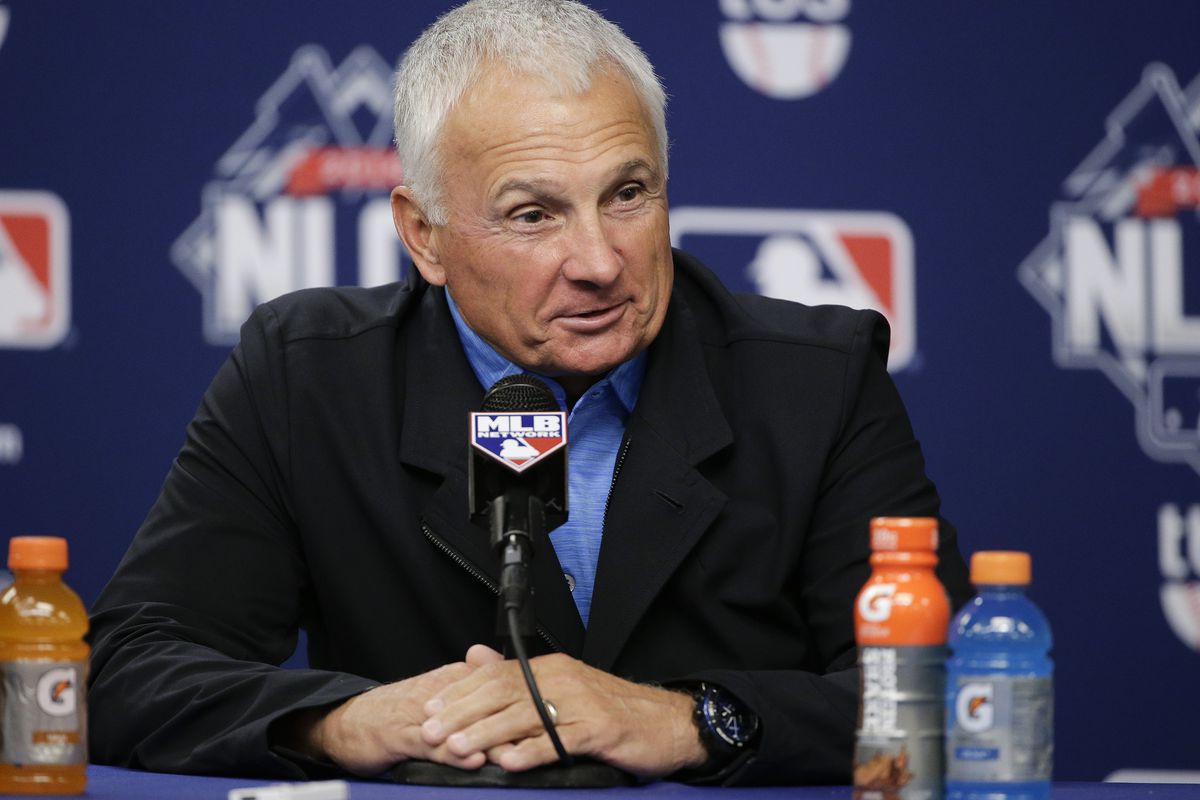 He joined Orix Buffaloes in 2007 and this time he was hired as manager. It was 2008 when he signed of  NPB teams and he made a massive salary of $1.5 million per year.

And with Orix Buffaloes he did not stay longer. he left Orix in 2011 and was recruited in New York Mets.

With his astonishing salary, he made his name on the list of highest earnings managers of MLB along with Clint Hurdle, Terry Francona, Joe Maddon.

Terry Collins married his long-time friend Deborah. The couple tied the knot in 2010. Terry states that they two knew each other when they were 10 years old and they had attended the same high school where Collins was captain of the soccer, baseball. 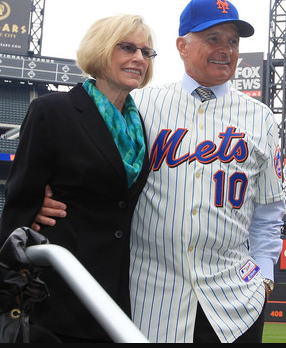 Deborah and Terry share same hometown which is Midland, Michigan. It was there that they attended the Northeast Junior High.

Deborah was married before she tied up with Terry. However, her first husband details are hard to get but it is confirmed that she was previously and her first marriage lasted for almost 27 years.

Terry and Deborah know each other for a long time and at that time they were young and they broke up. When they meet, Collins had reached a point where he was playing in the minors league and Deborah had married at that time and had a child.

Deborah and her first husband had been married for 27 years before he passed away and at that time, Collins was having a career in China.