Lindsey Myers is the wife of a 35-year-old British boxer and current IBF welterweight world champion, Kell Brook. They have been married for a few years and have three children together. In 2019, Brook took to his Twitter to announce that the couple welcomed their third child.

There isn't enough information about Myers, keeping herself away from public attention. She is believed to celebrate her birthday on May 10 and is a week younger than Brook. Kell Brook was born on May 3, 1986. Lindsey is regular at Brook's fights but is usually private in her everyday life.

How much is Lindsey and Kell's Net Worth?

Lindsey and Brook boast an estimated net worth of $12.5 million. Her husband Brook is famous for raking in millions of dollars from his fights. He receives between $2-3 million for every match.

Brook took home $3.5 million for winning a fight against Gennady Golovkin, the highest purse payout. Recently, in a winning fight between him and Mark DeLuca, held on 8 February, he received $1.5 million and received 60% of the PPV sales money. 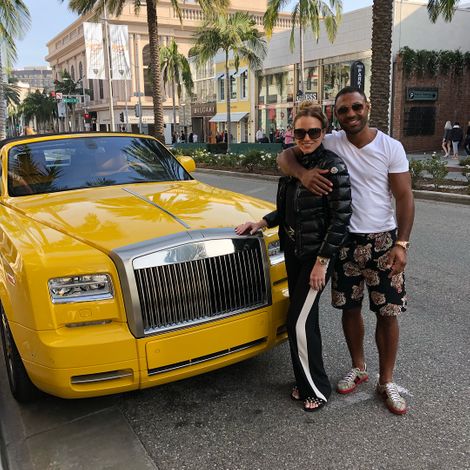 Brook (and his wife) pictured with his Rolls Royce SOURCE: Instagram @specialkellbrook

According to some sources, Brook was paid $2 million from a fight against Zerafa and $2.5 million against Rabchenko.

Marriage with Kell Brook; How many children do they have?

Lindsey Myers is married to Kell Brook. However, information regarding their relationship before their marriage is not revealed. Not to say, including their marriage ceremony. Kell Brook and his wife Lindsey have three children, all daughters, Nevaeh, Estelle, and Vienna.

Nevaeh was born in 2012, and Estelle was welcomed three years later. Meanwhile, Vienna recently turned one. 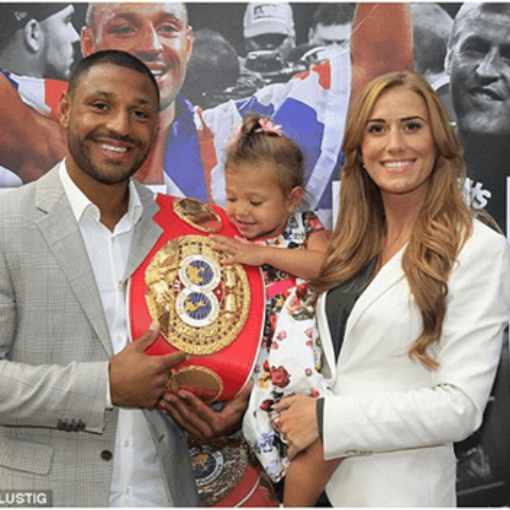 Brook suffered a horrific knife attack in Tenerife on September 4, 2014, when Meyers was pregnant with her second child. He was stabbed three times in the leg and once in the arm. A spokeswoman said that he had lost a lot of blood and no immediate arrests were made.

Who is Kell Brook? Know More about Myers' Husband

A native of Yorkshire, England, Ezekiel “Kell” Brook is a British professional boxer who has held the IBF welterweight title from 2014 to 2017. He is also known by his nicknames, "The Special One" and "Special K." As of September 2019, he is listed as the world’s ninth-best active light middleweight by the Transnational Boxing Rankings Board, and tenth by The Ring magazine, and the eight-best by BoxRec. 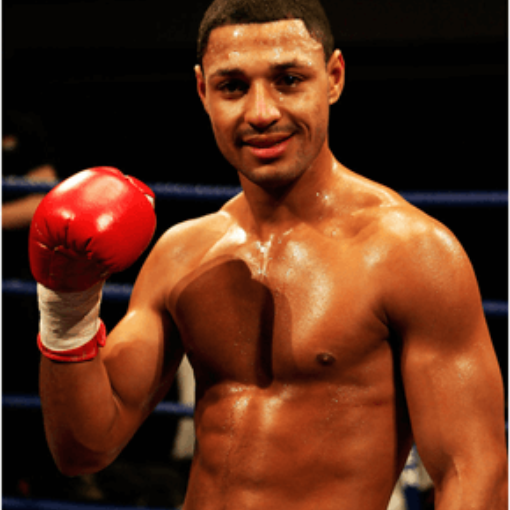 Brook has won a gold medal in the 4 Nations. In a recent fight against Mark Deluca, Brook defeated him via KO in the 7th round of the fight. It was his comeback after 14 months.