Libby Offutt is the ex-girlfriend of Randy Moss, a retired American professional football player who played for many teams, including the San Francisco 49ers in the National Football League (NFL). She is best known for her long and turbulent relationship with Moss. They have five children together.

Offutt was born on 1 November 1975, in the USA. In 2016, Offutt was accused of spending $4 million on drugs of Moss's income. He also blamed her of not looking after their children and that he had to retire from the sports to take care of his children. Eventually, they got divorced, and Moss married for the second time.

How much was Offutt and Moss' Net Worth?

When Offutt was in a relationship with Moss, she shared his husband's net worth of $62 million. Randy Moss is a retired professional American football player who is one of the 50 Vikings in the American National Football League.

Offutt was a housewife. Moss was the primary contributor to their wealth. He had an average salary of $6.5 million which was quite enough for his family to live comfortably. 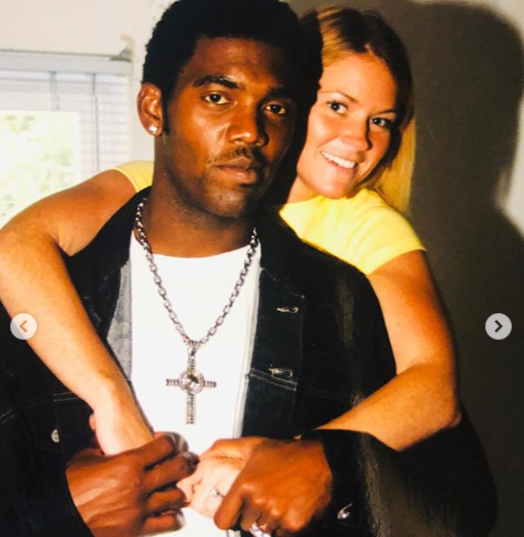 Moss signed many contracts with a number of teams and received salaries. In 2012, he signed a one year contract with the San Francisco 49ers for $2,500,000.

During his 14 years of active professional career, he earned a total of $82,488,499. He also owned Randy Moss Motorsports with HTM, a NASCAR Camping World Truck Series team.

Offutt and Moss's dating history goes back to their high school days. They started dating while studying at Dupont High School. In high school, they were bullied by their fellow schoolmates for their interracial relationship. They even received threats.

While still at high school, Offutt got impregnated with Moss' child and gave birth to her first child in 1994. She was in her senior year at the time of giving birth to her child. 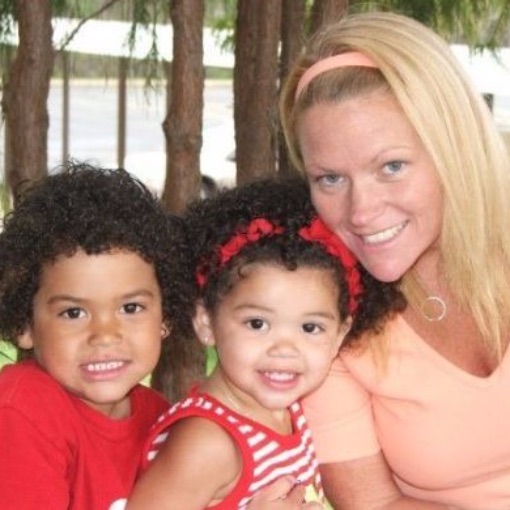 The birth of their first child drew more criticism full of racial comments. When such comments got intensified, Moss became furious and got himself in an ugly fight. The fight cost him his scholarship to Notre Dame, and his chances for playing for the Notre Dame were nullified. Not only that, he was even put behind bars for three days. This incident happened in 1995.

In 1996, a heated argument between Offutt and Moss resulted in a fight. They were arrested for domestic violence. This made headlines all over the country.

In December 2016, Libby Offutt was accused by Moss of spending $4 million on drugs on Twitter.  He said that she even refused to get professional help for her addiction and abandoned their children, which eventually led him to retire from his career to look after his children. However, in January 2017, Offutt did not concede with his allegations. She said those claims were all made-up and false; he did it so to keep her away from her children.

After a decade-long relationship, Offutt and Moss parted their ways. Information regarding their divorce date remains unknown. Offutt is still single whereas Moss got married to Lydia Moss in 2015.

Although Moss and Offutt had a bad reputation for their relationship, they gave birth to five children. Offutt's first child is Thadeus, who plays for the LSU Tigers. Her daughters, Senali Moss, is a YouTuber, and Sydney Moss is a coach. 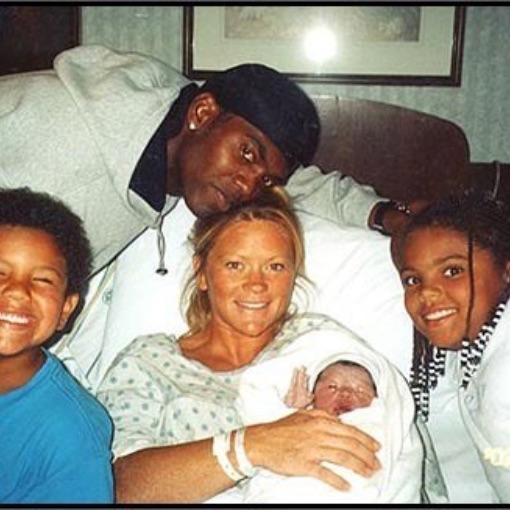 Sydney was an assistant coach for St. Albans High School’s girl's basketball team for a year. Following her career in Albans, she made her way to the Charleston University as a new assistant coach.