Lesley Rene Stahl is a famous American television journalist currently working for CBS. Known for her appearance in 60 Minutes on CBS network, Lesley Rene Stahl is working for the show since 1972. Apart from working on television, she also writes and she has published two books till date titled Reporting Live and Becoming Grandma: The Joys and Science of the New Grandparenting.

The resident of New York, United States, Lesley Rene Stahl, reportedly earns around $1.8 million, as her yearly salary from the network, and as of 2018, she reportedly has an estimated net worth of over $20 million. She is currently married to Aaron Latham and has a child with him.

The American television journalist Lesley Rene Stahl has an estimated net worth of $ 20 million. As of 2018, the reporter receives an annual salary of $ 1.8 million from her successful reporting career with CBS. She currently, lives in New York, United States, along with her family, and has a beautiful home there.

#BecomingGrandma, my book about the transformative experience of becoming a grandparent, is now out in paperback!

She has published two books and the endorsement and royalty from the books will also add extra to her income and net worth. Other information regarding other assets like cars, her favorite brands of clothes, shoes, and food has not been disclosed in any media.

Lesley's first husband was Jeffrey Gordon whom she married in 1964 and then later they got divorced. She married again in 1977 with Aaron Latham with whom she has one child named Taylor. Her daughter is married and now Stahl is a grandmother to two grandchildren. 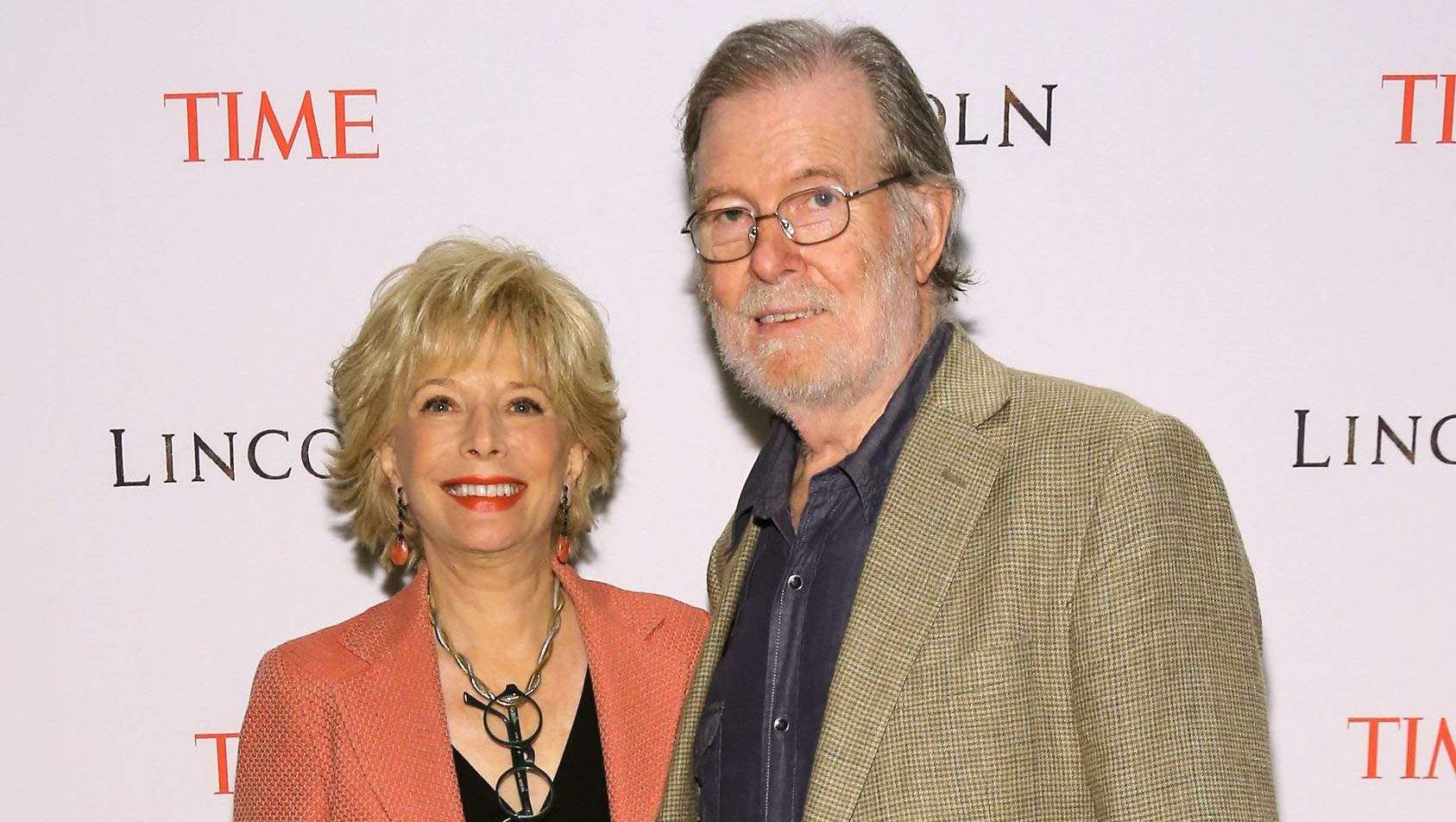 She acts as a member of the Council on Foreign Relations. And she is on the Board of Selectors of Jefferson Awards for Public Services.

Lesley Rene Stahl was born on December 16, 1941, in Lynn, Massachusetts, U.S. to Louis E. Stahl and Dorothy J. She holds an American nationality and belongs to the White ethnic group.

Stahl started her career as a producer and on-air reporter at Boston’s original Channel 5, WHDH-TV. Later in 1972 she joined CBS News and became a correspondent in 1974. She regards her 30th birthday as born day because, at that age, she found a responsibility that defined her as an adult because she started her work at CBS at 30.

She also was White House correspondent during the presidential period of Jimmy Carter, Ronald Reagan, and George H. W. Bush.

Stahl worked for the television program named Face the Nation from September 1983 to May 1991 as a moderator. She also hosted the show 48 Hours Investigates from 2002 to 2004. She was viral in the news when during an interview Al Gore revealed for the first time that he would not run for president in 2004 elections.

In her career, during an interview, Nicolas Sarkozy, the President of France walked away during the interview when Stahl asked him about his relationship with his soon-to-be separated wife, Cecilia.

Stahl also appeared in the NBC series Frasier, in an episode “Desperately Seeking Closure” in 2014. She also did a documentary show about climate change named Years of Living Dangerously in 2014. She has also published two books. 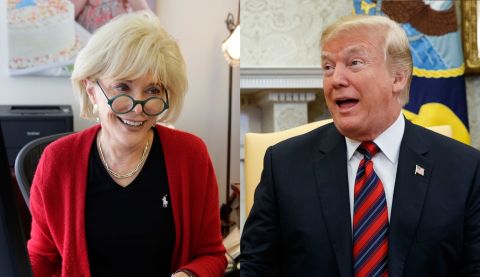 Stahl has also interviewed the current president of the United States Donald Trump and his family in her show 60 Minutes.