LeSean Kamel McCoy well recognized as LeSean McCoy or Shady is an American football running back who is currently signed to the Tampa Bay Buccaneers of the National Football League (NFL). He finished his collegiate career at Pittsburgh and was picked by the Philadelphia eagle in the 2009 NFL Draft in the second draft. Also, he played for the Buffalo Bills (2015–2018) and Kansas City Chiefs (2019).

Harrisburg, Pennsylvania native, Harrisburgh, Pennsylvania LeSean McCoy was born on 12th July 1988, under the star sign Cancer. The thirty-two years old holds an American nationality and belongs to the Afro-American ethnic background. Regarding his physique, he stands 5 ft 11 in (1.80 m) and weighs 210 lb (95 kg). 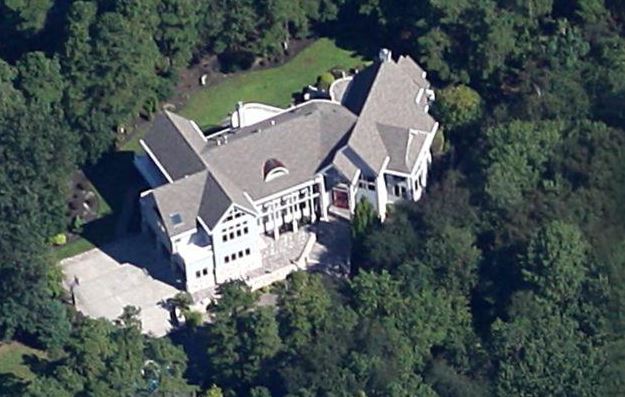 He owns a million-dollar house in Harrisburg, Pennsylvania (PA), US. His other mansion is located at Marlton, New Jersey (NJ), US: a 7,200 sqft home worth $1.6 million purchased in 2013.

Not only as a NFL star, but LeSean McCoy has also dragged public attention due to his acrimonious relationship with his ex-girlfriend, Delicia Cordon, a fashion designer. The couple had a history of domestic disputes. Reportedly, Cordon appears to have moved in with him after he purchased a home in Milton, an Atlanta suburb, in October 2016. Since then, police officers have been dispatched to the house several times on calls related to disputes between McCoy and Cordon. 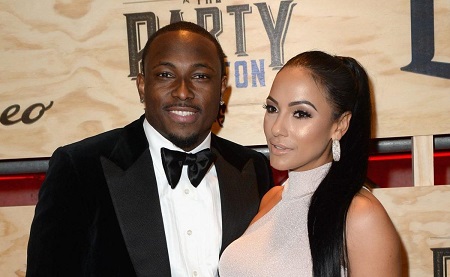 On 10th July 2018, he was alleged to battered a woman with accusations that McCoy beat his son, his pet dog, using illegal steroids, information posted on IG. Reportedly, McCoy had been trying to remove Cordon from his Milton house for some time and was concerned that she would incorrectly accuse him of domestic violence. Cordon was robbed and assaulted at the home by a masked assailant on July 10, coincidentally the same day a previously postponed court date for the eviction hearing.

LeSean is the son of Ron McCoy and Daphne McCoy. He was raised alongside his brother LeRon McCoy who is also a former NFL player who played for the Arizona cardinals. Other than that, LeSean has a son, Lesean Jr who turned eight on 4th April 2020.

At the 2009 NFL Draft, McCoy was drafted by the Philadelphia Eagles in the second round with 53rd overall pick, becoming the fourth running back to be selected that year. On 10th March 2015, he was traded to the Buffalo Bills in exchange for the linebacker Kiko Alonso. On 31st August 2019, he signed a one-year deal with the Kansas City Chiefs. On 4th August 2020, he signed with the Tampa Bay Buccaneers.