Liberty Mutual Coach of the Year Award winner was born on November 10, 1953, in Elyria, Ohio. He attended the University of Michigan where he was a two-year letterman and earned all-state honors as a lineman in American football. His father's name is Hopes Miles and he grew up with his three siblings, Eric Miles, Mark Miles, and Ann Hope.

Les Miles is one of the renowned coaches in American college football who is signed to a five-year contract with Kansas, where he is earning $2,775,000 annually with retention bonuses of $775,000 due in November 2020 and $500,000 in November 2022. Les agreed to the worth $13.8 million taking a pay cut that his previous salary which is almost half the amount he earned from LSU.

The former LSU coach has an estimated net worth of around $8 million in 2020. Earlier, he was a head coach for the LSU Tigers Football where he used to earn $4.39 million annually. 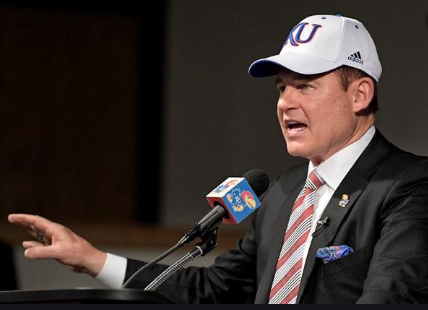 He is an average paid college coach while Dabo Swinney and Nick Saban are the highest-paid coaches with the annual salary of  $9,315,600 and $8,857,000 respectively.

LSU still owed $9 million as per the contract to pay LEs after he was first which was later settled after Les agreed to lump sum $1.5 million in 2018.

While he coached for the Oklahoma State he used to gain $450,000 as an annual salary similarly with Dallas Cowboys he gained $623,9373 for one season.

Les Miles is married to Kathy Miles since 1993. The lovely couple first met in the late 1980s at the University of Michigan where Kathy used to be the assistant coach of women's basketball team. During that time, Les used to serve as an assistant coach at the same college. 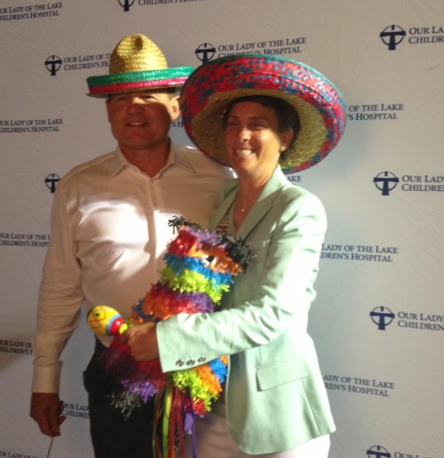 Les revealed that Kathy was late to their first date and he thought he had been stood up. The couple sometime later started dating eachother and were in a relationship for about five years before officially turning into husband and wife.

His wife Kathy attended Central Michigan where she was a basketball point guard.

Being the parent s of four kids and raising them is not an easy task but Miles couple has accomplished that and they are the proud parents because every one of them is engaged in sports. 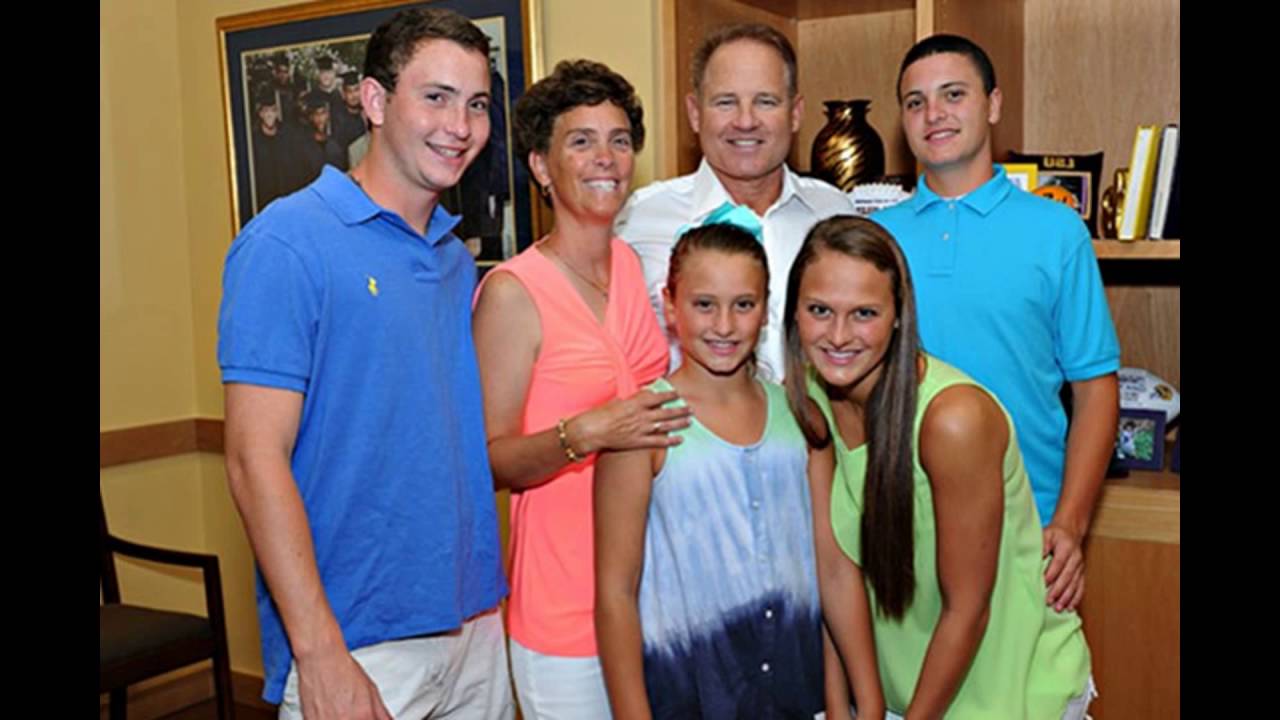 Their other son is admitted at Catholic High School and is on the school's football team while their youngest daughter is a youth softball player.

Les and Kathy established a charity foundation in around  2004 named Miles Of Hopes Breast Cancer Foundation. The objective of their foundation is to fund and provided services that outreach for people affected by breast cancer and their charity works do not confine within the U.S.