She is very hardworking and determined towards her career despite the problem she has faced she kept on going forward. Kiefer is one of the richest fencers in the United States and has a position among the list of most popular fencers. 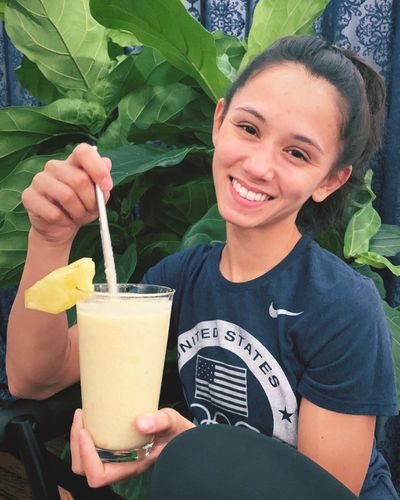 Kiefer is one of the successful Fencer and won a gold medal in the Summer Olympics in Tokyo 2021, Kiefer is the first American, female, to win the gold medal in Olympic individual foil.

Kiefer was born on June 15, 1994, in Cleveland, Ohio, and grew up in Lexington, Kentucky,  to Dr. Steven Kiefer and Dr. Teresa Oropilla Kiefer.  Steven is a neurosurgeon and a former Duke University fencing team captain while Teresa is a pediatrician and psychiatrist from Tagum City, Philippines.

The beginning was not easy, it began in the dining room of the Kiefer home in Lexington. Under the supervision of her father Steve Lee along with her brother Axel and sister Alex fenced. At 5 years old lee hated fencing due to the heavy fencing equipment because it was easy to carry it. Time passed and she loves it as it reflects her talent. 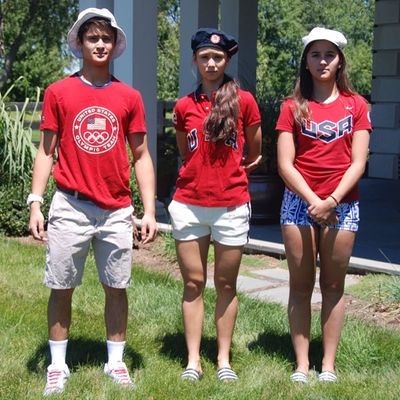 Not only Lee but her sister Alex Kiefer is also the former Havard foil fencer and 2011 NCCA champion, currently, she is a doctor. Her brother Axel was too the National champion at the 2015 Fencing USA National  Championships, Axel attended and fenced foil for the university of Notre Dame and came up second in the 2019 NCAA Championship.

Kiefer is the youngest member of the 2009 Senior World Team, at just 15-years-old. She won the bronze medal at the Senior World Championships. Lee too won Silver medals at both the Junior and Cadet Worlds. 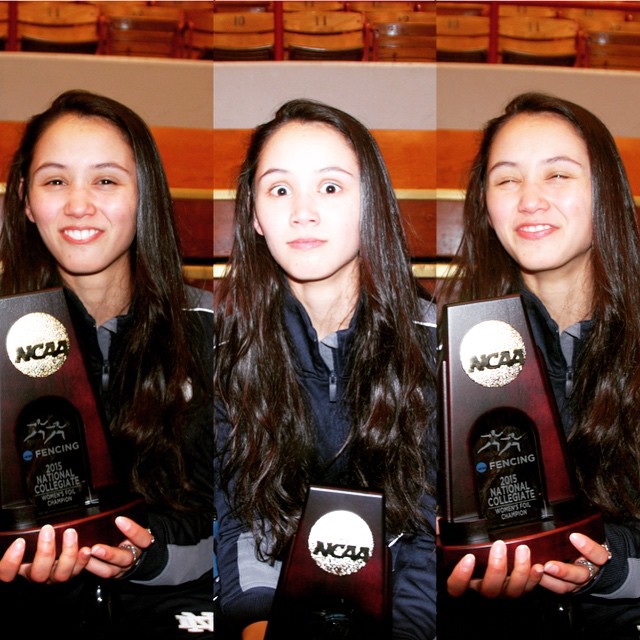 Kiefer placed 5th at the 2012 London Olympic Games after losing to Arianna Errigo in the quarter-final. She went to win Algiers World Cup in early 2015 after defending world No.1 Arianna Errigo. After her win at the Long Beach Grand Prix in 2017, she became the first woman to hold the No.1 position in the FIE world ranking.

Kiefer represented the United States in fencing at the 2020 Olympics in Tokyo in 2021. She not only reached the finals but too was successful in receiving a gold medal defeating Inna Deriglazova. She is the first American, male or female to win the gold medal in the Olympic individual foil.

Who is Lee Kiefer dating?

Kiefer is married to Gerek Meinhardt who is too a fencer born on 27th July 1990. Kiefer and Gerek met each other at the Beijing Olympics where Gerek represented Team USA. they started dating in January 2012. Gerek Proposed to Kiefer in January 2018 and a year after the engagement on 1st September 2019 they got married at Versailles, Kentucky. It has been a decade since they had been together and their relationship is growing stronger by the day. Although Its been more than three years of their marriage, the duo is yet to add a new member to the family.

During this pandemic, the couple trained themselves in the parent's basement before the qualification for the Summer Olympics. Lee and Gerek are studying medicine at the University of Kentucky.

Lee Keifer Net worth and Earnings

Kiefer's net worth has been growing rapidly in 2020-2021 her income source is mostly from being a successful Fencer. Her net worth is $1.5 million. She is sponsored by the Dairy Alliance. She has collected most of her prize money from the Fencing competition. 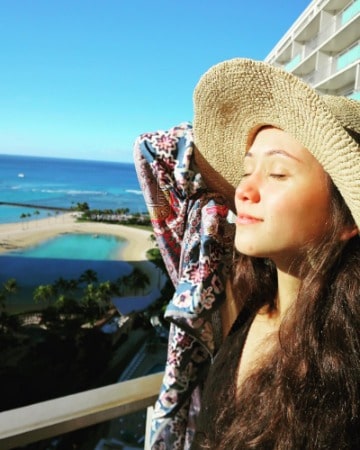 After winning the gold medal in the Summer Olympics she will be getting a different sponsor and, she enjoys visiting new places and living a luxurious life.