One of the Beautiful women in women football, Laure Pascale Claire Boulleau is a Retired French Football Player. During her active years, she played for the Paris Saint-Germain in the Division 1 Feminine. She initially played as a defender but started playing left-back after some time.

Pascale was born on 22 October 1986 Under the star sign Libra. She was born in Clermont-Ferrand, France.

Laure Boulleau Net Worth: How much did she earn from her football career?

During her football profession, she was reportedly earning $60,000 annually, according to the reports from Footballtopten. She was playing for the Paris Saint-Germain from the year 2005 and retired from the game in 2018 at the age of 32.

Even after her retirement, she is still connected to the game since she is the ambassador for the same and also works as a presenter and consultant on Canal Football Club which aires on the French television network since 2008.

The 5' 3'' tall has gained massive fame and fortune from her football profession, and because of her persona, she is still going strong on her profession not as a player but as a representative of PSG earning thousands of dollars. 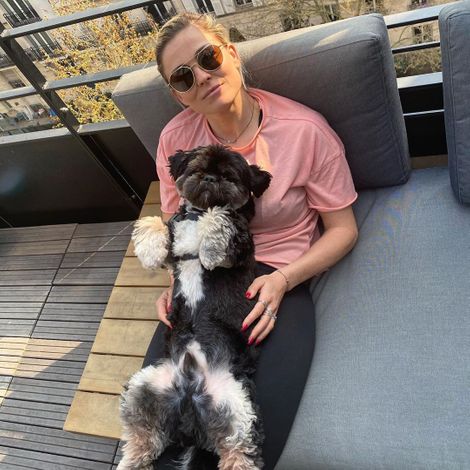 Furthermore. a player of her caliber also receives sponsorship deals and endorsement deals from various companies to promote their brand offering thousands of dollars. She has been sponsored by Brett Eyewear.  She was also the brand ambassador of Nissan alongside other great players such as Andres Iniesta and Thiago Silva during her active year.

As of 2020, she has accumulated a worthy net worth of $1 million which is very impressive for the French Football player. She is living a wonderful and luxurious lifestyle from all her career earning and still meeting great footballers and interviewing them through her current profession.

Laure Boulleau Partner: Who is she dating?

The 33-years-old is neither married nor dating anyone. She is in love with her profession and hasn't been seen on a romantic scene with anyone. As a person in the media, she is fully occupied by her work. 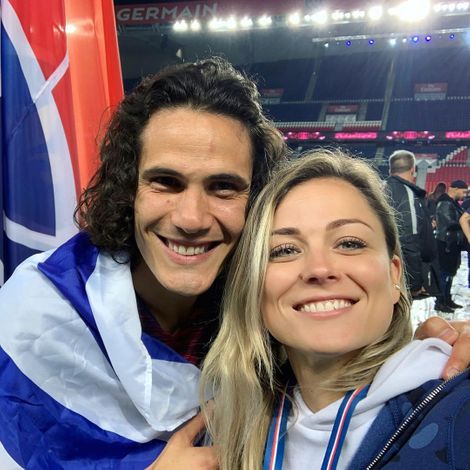 Although surrounded by amazing players in the French football team,  she still hasn't found the special someone who will spend the rest of her life with her.

The 56 kg started her football profession in FC Moulin-sur-Allier in 1996. Changing clubs between 2000-2003 to FC Riom, Nord Allier Yzeure, and finally Entente Yssingeaux.

She started her senior career in CNFE Clairfontaine from 2003, playing two seasons and appearing 35 times for the team but couldn't score any goals. After quitting CNFE, she joined one of the prestigious team Paris Saint -Germain in the Division 1 League. Her popularity increased drastically playing for the Saints. She scored 15 goals for the team and was ranked among the highest-earning players in the world.