LaToya Sanders is a professional WNBA player who plays for the Washington Mystics as a forward. She played for Los Angeles Sparks, Kayseri Kaski, Minnesota Lynx, and Phoenix Mercury as well. Mercury selected her in the 2008 WNBA Draft. Sanders played college basketball for the University of North Carolina.

The WNBA Champion Sanders remained out of the WNBA for some time and made a nice comeback again with Washington Mystics becoming Mystics glue player in 2019. She began her professional career in 2008 with Mercury.

33 years old famous WNBA player is happily married to he husband Byron Sanders in 2011. While she is waiting eagerly waiting to be a mother as her child with the arrival date reported to be 16th November 2019.

The gorgeous 6 feet 3 inches tall basketball player LaToya Sanders is a happily married woman who tied the knot with Bryon Sanders, the love of her life. The couple exchanged vows on July 16, 2011, in front of family and friends. As per the reports they dated for many years before they became husband-wife. 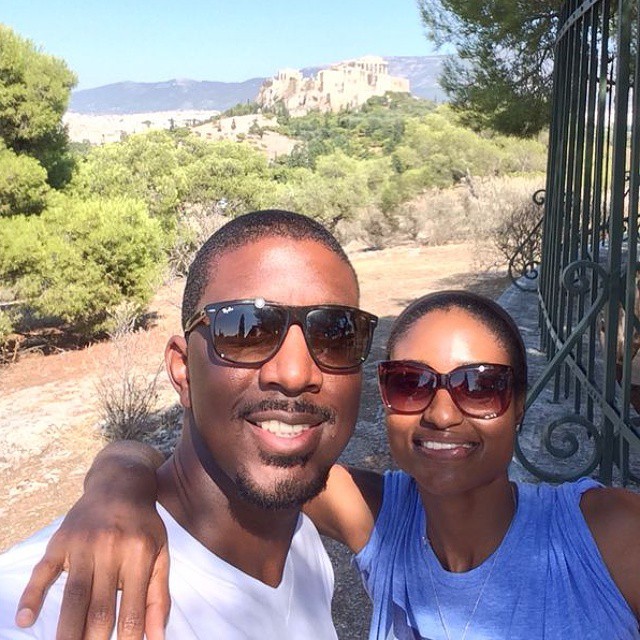 Sanders and her husband are expecting a child on 16th November 2019 as per the Amazon baby registry. Moreover, they are among the happily married couples as no disputes have been reported in their marital life.

In most cases, the relationship didn't last long for players, but in the case of Sanders, the couple seems to be made for each other.

LaToya's husband Bryon is also a basketball player who was born on 8th September 1983, in Gulfport Mississippi. Bryon's parents are Otis and Bettie Sanders. Sanders is a graduate with honors while his sister Angela played college basketball for the University of Southern Mississippi.

In addition to this, The 6 feet 9 inches tall player Bryon played high school basketball for the Harrison Centra High School.

Salary and Contract in 2019

Washington Mystics forward LaToya Sanders is among the highest earners of the team and is ranked 3rd in terms of salary behind Emma Meesseman and Elena Delle Donne. Sanders is earning a salary of $117,000 in the current season with Mystics. Moreover, she earned a salary of around $115,000 in her previous season in 2018. 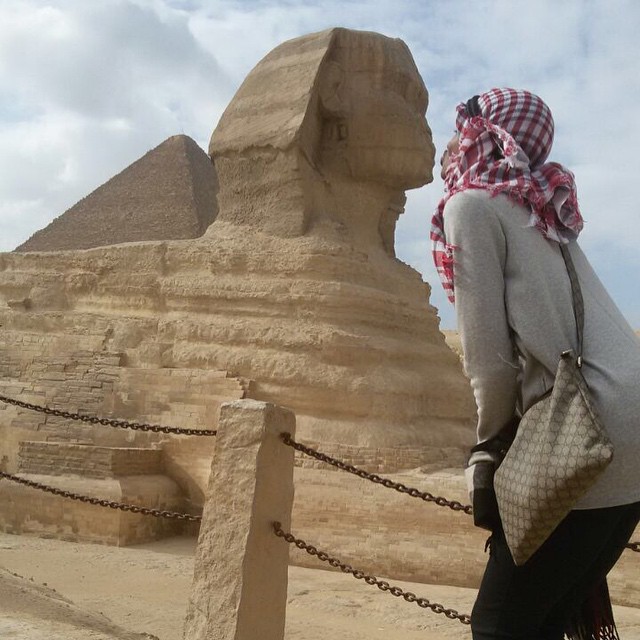 LaToya Sanders on her holiday trip to Egypt on April 11 SOURCE: [email protected]

The lifestyle of Sanders is quite impressive as her annual income is also immense. Moreover, the details information about her assets is yet to be published in the media.

LaToya was born on 11th September 1986, to parents Reece and Sharon Pringle in Nuremberg, Germany. She spent her childhood in Germany alongside her sister Shanice. 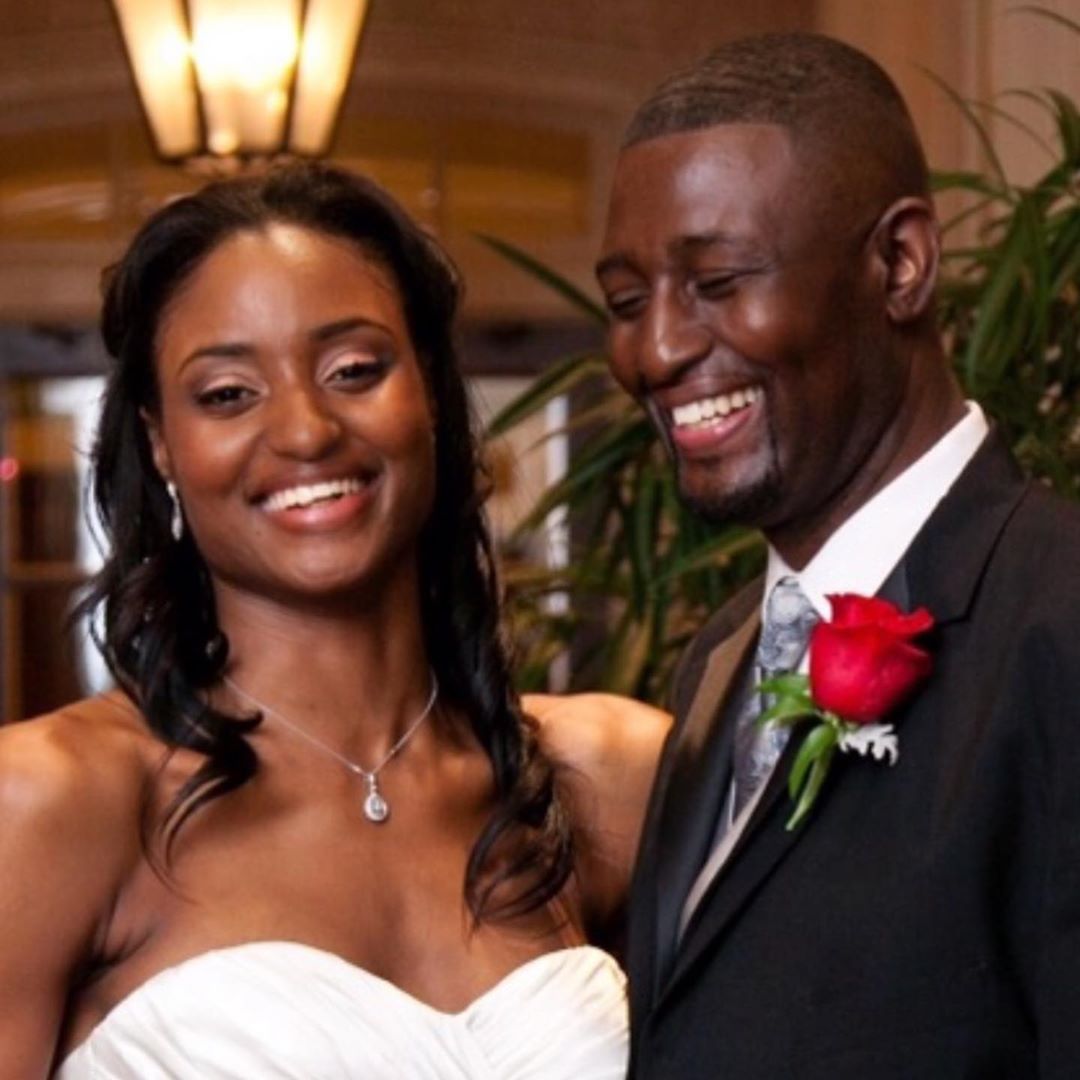 LaToya with her father on his birthday SOURCE: [email protected]

Her father is 61 years old and on his birthday, she shared a post saying "Happy 61st birthday daddy. I miss you so much and wish you were still here with me. Only tears of happiness today as I remember the moments we shared. Forever daddy’s little girl. I love you twin!!! ??."

WNBA forward Sanders started her schooling with the Seventy-First High School located in Fayetteville, North Carolina. Her high school basketball stats are quite impressive as in senior season she made an average of 21.5 points, 14.2 rebounds, and nine blocks.

In addition to this, she enrolled at the University of North Carolina for her college career and played for the UNC basketball team.

For More Updates, Stay with Playerswiki.