Larrys Mabiala is a French professional footballer who is currently signed to the Portland Timbers as a defender. Earlier, he played Turkish Super Lig club Kayserispor and Kayserispor as well as PSG and Nice. Internationally, he represents DR Congo.

Montfermeil, France native, Larrys Mabiala was born on 8th October 1987, under the star sign Libra. He holds both French and Congolese nationality. The thirty-four years old stands 1.89 m (6 ft 2 in).

An academic product of PSG, Larrys Mabiala, signed his first professional contract in November 2006. During the 2006-07 season, he played games in the Coupe de la Ligue and UEFA Cup.

In August 2007, he was loaned out to  Plymouth Argyle for season long.
Due to long-term knee injury blighted his time with the club, forcing him to return to Paris for treatment and the loan was terminated.

In January 2008, he made his comeback in PSG and appeared in three games in Ligue one with a goal.

In June 2009, he was transferred to fellow Ligue 1 side Nice, signing a  four-year contract.
After playing two and a half years later, Mabial moved to Turkis club Karabukspor.

On 7th August 2015, he inked a two-year contract with Kayserispor.

How Much Is Larrys Mabiala's Net Worth In 2021?

Currently signed to the Portland Timbers of MLS, Larrys Mabiala has a weekly salary of £12,000 per week which is £624,000 per year.

Mabiala grew up just outside Paris, Montfermeil, which was one of the poorest and most dangerous areas in the banlieues of Paris. His parents had fled a violent civil war in the historically unstable Congo and settled there. 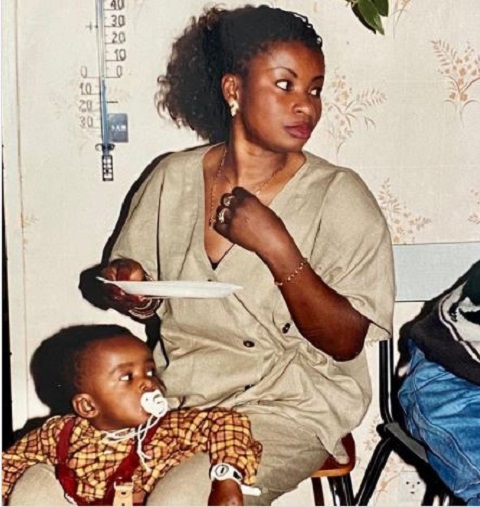 His dad, Jean played soccer in the Congo but quit the sport took a job to support his family. However, his love for soccer never passed and Jean made sure to immerse his son in the sport.

Mabiala played soccer in Nogent-on-Oise and Chantilly, before joining PSG.

Portland Timbers defender Larrys Mabiala is married to Edwina. The couple has three children together. E 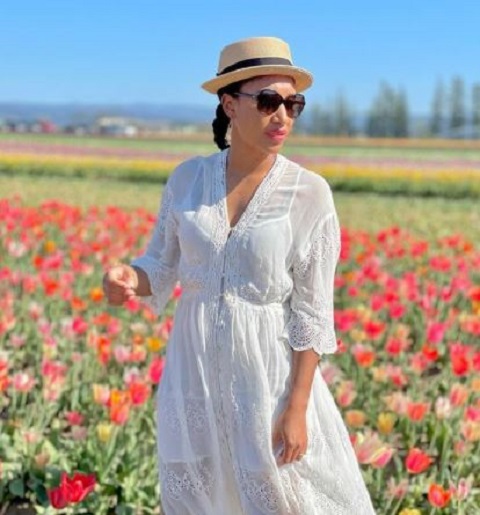 Edwina gave birth to the couple's first son, Jelani, in August 2016, followed by a daughter, Layana. In March 2018, the coupled welcomed their newest son, Jamal.

The Mabiala Family is living a blissful life.