James Sherman Wynn a.k.a. Jimmy Wynn is a retired baseball player who spent most of his career with Houston Colt .45s / Astros (1963–1973). Besides, he also played for Atlanta Braves, New York Yankees, and Milwaukee Brewers.

Wynn was born on 12th March 1942 in Hamilton, Ohio, under the star sign Pisces. Further, he holds an American nationality and is of Afro-American ethnic background.

3× All-Star married twice which and both ended in divorce. Further, he has two children with his first wife.

Veteran MLB star, Wynn has an estimated net worth of $1 million. Not to mention, he has earned his wealth widely through his baseball career and later as an analyst. 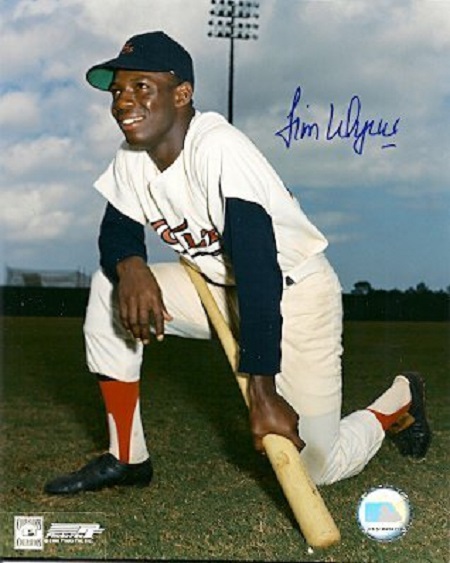 Though there is no entire salary history of Wynn's playing career we have collected some of them.

No doubt, he has made over $313,500 as his career earning but there is no exact figure.

Besides, he has also served as a post-game analyst. According to the source, the sports analyst makes $73,182 per annum.

On 21st December 1964, Wynn tied the knot with his girlfriend, Ruth Mixon. The following year, they welcomed their first child a daughter, Kimberly. Likewise, in 1967, their son Jimmy Jr. was born.

After some years, the baseball player realized that it was not a happy marriage and that he was not a good husband.

In their sixth wedding anniversary, the couple's fight wildfire enough that Wynn took an unloaded shotgun while Ruth stabbed him in the stomach with a kitchen knife. Later, Wynn soft-pedaled the severity of the injury, but he went to abdominal surgery.

Soon after the incident, they divorced. In his memoir, Toy Cannon: The Autobiography of Baseball's Jimmy Wynn he details the gradual repairing of his relationships with two children. Further, he admits with regret that Ruth’s early death from cancer a few years later removed one of the barriers to reconciliation.

After facing lots of ups and downs, he finally found love with a lady named Joanne. After dating for some time, the duo exchanged the vows in 1972.

Nevertheless, Wynn's second marriage did not last long. They parted their ways at the end of his tenure with the Dodgers in 1975.

Jimmy Wynn was born to parents: Joseph Wynn and Maude Wynn. His father was a garbage man. Whereas his mother was a homemaker who later worked outside the house as her seven children grew more independent.

Jim was the oldest child raised in a tight, traditional, religious home.

In 1962 Wynn was signed by the Cincinnati Reds as an amateur free agent. Following the season, he was drafted by the then Houston Colt .45s in the 1962 first-year player draft. With the team, he played 15-year long, primarily as a centerfielder, earning an All-Star. 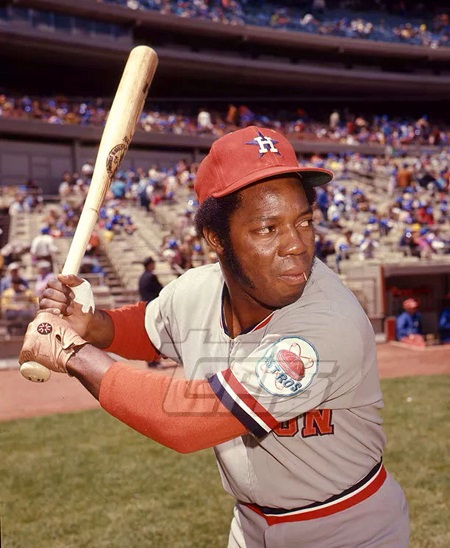 On December 6, 1973, he was traded to the Los Angeles Dodgers in exchange for Claude Osteen and David Culpepper.

After a season, he along with teammates Lee Lacy, Tom Paciorek, and Jerry Royster was traded to the Atlanta Braves on November 17, 1975, for Dusty Baker and Ed Goodson. 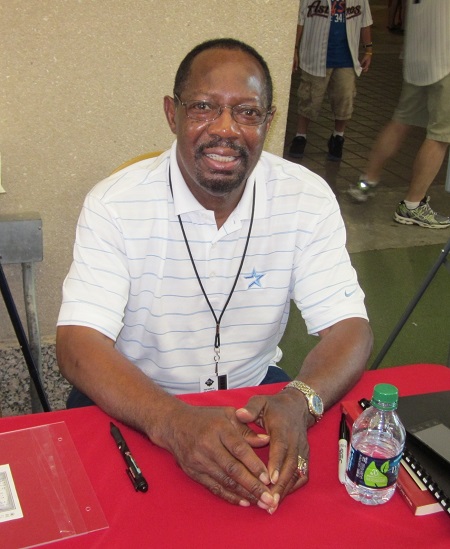 Upon retirement, Wynn went on to serve as a post-game analyst on Houston Astros television broadcasts on FSN Houston. He has also served as a community outreach executive for the team.

For More Updates On MLB Players Stay Tuned With Playerwiki.