Lahiru Thirimanne is a Sri Lankan professional cricketer and former One Day International captain. The right-handed medium fast bowler and left handed batsman ahs also represented several domestic cricket teams. He made his test debut on 16th June 2011 against Pakistan whereas his ODI debut came on 5th January 2010, and that was against India.

Lahiru Thirimane has scored four ODI century and 3 three-Test cricket centuries as of now. His batting average in ODI cricket is 34.71 while 24.01 in Test Cricket. Thirimanne's average of 22.06 was the poorest ever among batsmen who played 50 or more Test innings in the top six. Before his second test century against England, he had gone seven years and ten months since his first test century at Galle, averaging 18.86 in 53 innings. In the test format, though, Thirimanne made a strong recovery in 2021. 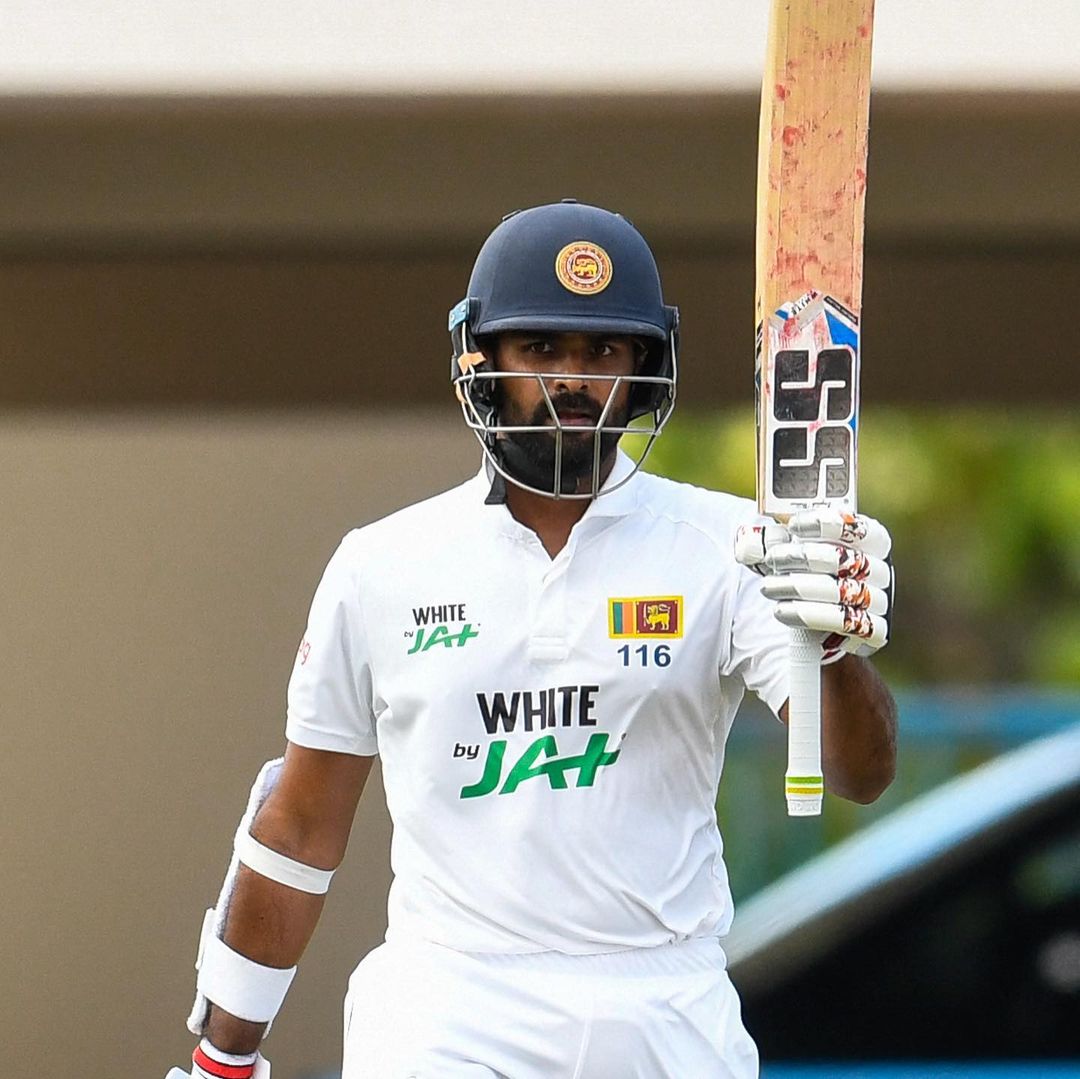 Growing up in Sri Lanka, Thirimanne attended both elementary and college. There is no information available on the subject he studied as an undergraduate at St. Thomas College. Thirimanne is a resident of Sri Lanka and is 5 feet 10 inches tall. Sri Lankan national Lahiru Thirimanne. Thirimanne has short black hair, brown eyes, and a 71 kg weight.

He was included in Kandy's team for the 2018 SLC T20 League in August of that year. He was included on Galle's roster for the Super Provincial One Day Tournament in March 2019. He joined Australia's Mulgrave Cricket Club in August 2021 in preparation for the 2021/22 season.

Early in 2010, he played his first One Day International (ODI). In June 2011, he replaced the injured Tillakaratne Dilshan in the starting lineup for the Test match against England at the Rose Bowl. He got out for 10 runs in his debut Test innings after being caught behind by James Anderson's bowling.

During the second ODI of the 2012–13 Commonwealth Bank Series against Australia at Adelaide Oval, Thirimanne achieved his first ODI century. It's also his first century on the A List. By pushing Xavier Doherty backward of point for the winning runs, Thirimanne earned a well-deserved century. Lahiru Thirimanne's century against Australia is just the seventh by a Sri Lankan batsman in a chase (second in Adelaide). 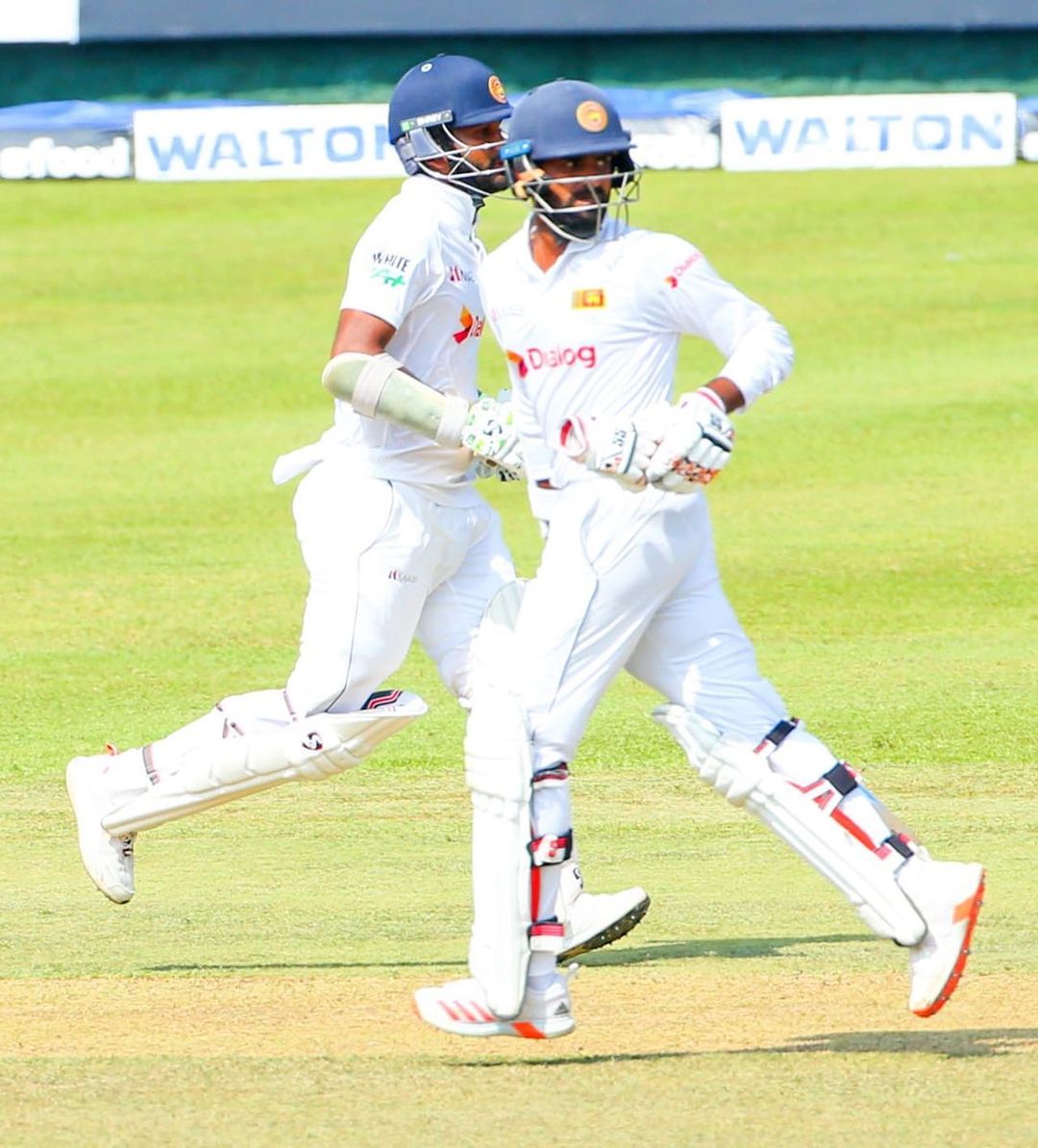 Due to Tillakaratne Dilshan's injury, which prevented him from playing in the series, he opened the batting alongside Kusal Perera at the 2014 Asia Cup in Bangladesh. In the end, he ended up being the leading run scorer in the tournament with two centuries at an average of 55.80 runs each after scoring two wonderful hundreds against Pakistan. Finally, Sri Lanka won the Asia Cup for the sixth time in history. Thirimanne was named player of the series and man of the match in the championship game.

Thirimanne hit his tenth test half-century and had a century opening partnership with Dimuth Karunaratne in April 2021's inaugural test match against Bangladesh. Only Joe Root has scored more test runs in 2021 than he does. Thirimanne and Dimuth Karunaratne added 209 during the second test match, becoming the first 200-plus opening partnership in Sri Lanka since 2011 and the first in the nation in 21 years.

Also, Know about the biography, net worth and relationship status of Lahiru Kumara

At the 2014 Asian Games in Incheon, Thirimanne served as captain of the cricket team. Sri Lanka won the gold medal after defeating Afghanistan in the championship match. Due to captain Angelo Mathews' minor injury on January 23, 2015, he led Sri Lanka in the fifth ODI against New Zealand.

His first game as the captain did not go well, though; they were defeated by 108 runs. In addition to scoring 45 runs as the opener, he also claimed 2 wickets in that game. He also served as captain for the series' sixth and seventh one-day internationals, the sixth of which resulted in a humiliating loss and the seventh of which was easily won. However, Sri Lanka ultimately dropped the series 4-2.

Salary and Net Worth of Lahiru Thirimanne

The professional cricket career of Lahiru Thirimanne brings in a sizable sum of money. Thirimanne has competed in a number of international events, and his successes there must have contributed to his financial security. Thirimanne makes most of his money from playing at nightclubs. Thiri with his daughter in his car SOURCE: [email protected]

Thirimanne clearly enjoys a luxurious presence because of his great wealth. This provides a $8 million estimate for his net worth. On the other side, Thirimanne is a part of several sporting associations. Thirimanne gets money through growing his business.

Learn the biography, marital status and salary of Charith Asalanka

Yes, the gorgeous Rookie Harishchandra and Thirimanne are married. Before tying the knot, the two dedicated birds dated for a while. The Thirimanne couple has also begun a family of their own. Harischandra and Lahiru gave birth to two children, a boy and a girl. In front of their families and close friends, Thirimanne and Rookie were married in 2014. Rookie and Thirimanne both share photos from their daily lives on social media. Rookie, though, has kept her account private. Thirimanne, a professional cricketer for Sri Lanka, is a family man who values quality time with his loved ones. Thirimanne's username on Instagram is @thiri66. There, Thirimanne may be followed to see his daily activities.