Kyle Hendricks is an American professional baseball pitcher who plays for Chicago Cubs in Major league baseball. He is a right batter nicknamed "The Professor." Hendricks made his MLB debut in 2014 with the Cubs.

Hendricks led the ERA rankings in the Chicago Cubs for the 2016 season. The right throwing Cubs star has been one of the most important players for the Cubs.

Kyle Hendricks was born on December 7, 1989, in Newport Beach, California. His parents are John Hendricks and Ann Marie. He grew up in San Juan Capistrano, California.

John is a professional golf player whereas, Ann Marie is a medical management consultant. His parents massively influenced Kyle. He learned the sporting part of life from his father and studious nature from his mother. 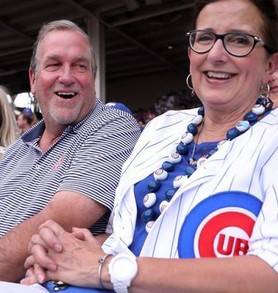 He attended Capistrano Valley High School in California, where he completed his high school. He joined Dartmouth College and completed his bachelor's degree in Economics. He was a bright student in his study days.

While attending school, Kyle played baseball a lot. He even got drafted by the Los Angeles Angels in the 2008 MLB Draft. But, he joined Dartmouth College for college-level baseball. 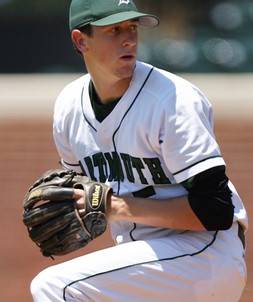 Dartmouth Big Green was the college baseball team name for the college. He played under Bob Whalen and learned a lot from him. He had a 6-3 win-loss record with a 2.47 ERA. It was a great stat for a collegiate baseballer.

Kyle started his professional baseball through the minor leagues. He joined Rangers and started playing for the Spokane Indians. It was until the deadline day of 2012 when Chicago Cubs acquired Kyle. 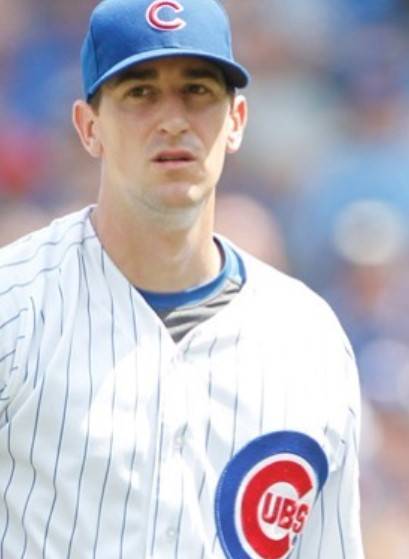 He made his debut for Chicago Cubs on July 10, 2014. It was against the Cincinnati Reds. He has spent over 7 years in Cubs. He has been the first Cubs player to allow 4 Home Runs in the first inning.

Kyle started dating Emma Cain back from his college days. He married his long-time girlfriend, Emma, in November 2017. The marriage took place as a typical Christian marriage. 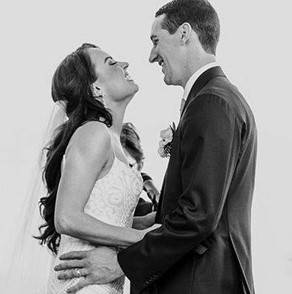 Emma wore a white gown, and Kyle rocked a black suit. Both of them were so happy during the marriage. The love has blossomed more and more. The romantic couple has been one of the most loved couples in the MLB.

Kyle is a starting right pitcher for Chicago Cubs. He earns a base salary of $14 million with the payroll salary of the same amount. The Chicago Cubs #28 has earned a massive amount through the player prizes and sponsorships as well. Many big companies have sponsored him. One of them is NIKE.

Kyle Hendricks' contract with the Chicago Cubs is about $55 million for 4 years. It has just been halfway through the contract. The contract is $16 million with a $1.5 million buy-out clause.

The net worth of Kyle Hendricks is estimated to be around $30 million - $40 million.

Kyle has been the heartthrob of many baseball fans around the world. His fans have given him many nicknames. However, there are two popular nicknames for him even more popular than his real name.

Kyle is called "The Professor." He got this name as he got an Ivy League education. It is an opportunity only top-level students can get. He quite liked his name as it was an homage to the name giver Greg Maddux.

Another popular nickname for Hendricks is "Hendo." He himself chose the name during the 2017 season. He felt "The Professor" name was more related to studies rather than baseball.