Eduardo Nunez is a Dominican professional baseball player who plays as an Infielder. As of 2019, he is a free agent, and most recently he played for the Boston Red Sox of the Major League Baseball. Additionally, he made his MLB debut on August 19, 2010, for the New York Yankees. Moreover, he played for the teams like the New York Yankees, Minnesota Twins, San Francisco Giants, and Boston Red Sox in Major League Baseball.

As of 2019, Eduardo has an estimated net worth over $15 million. Also, he has collected $18,033,506 as career earnings, playing ten seasons in the Major League Baseball. Besides, he is married to his beautiful wife, Merarys Nunez. To know more about Eduardo's bio, including personal life and relationship history, make sure you stick with us until the end.

Eduardo Nunez Earnings; How much is his Net Worth?

As of now, he is a free agent and is yet to get an offer from one of the MLB teams.

Some of Eduardo's career earnings and contract are tabulated below:

Exploring his Instagram account, we found that he has an endorsement deal with the Adidas brand through which he is able to add a decent amount to his current net worth. 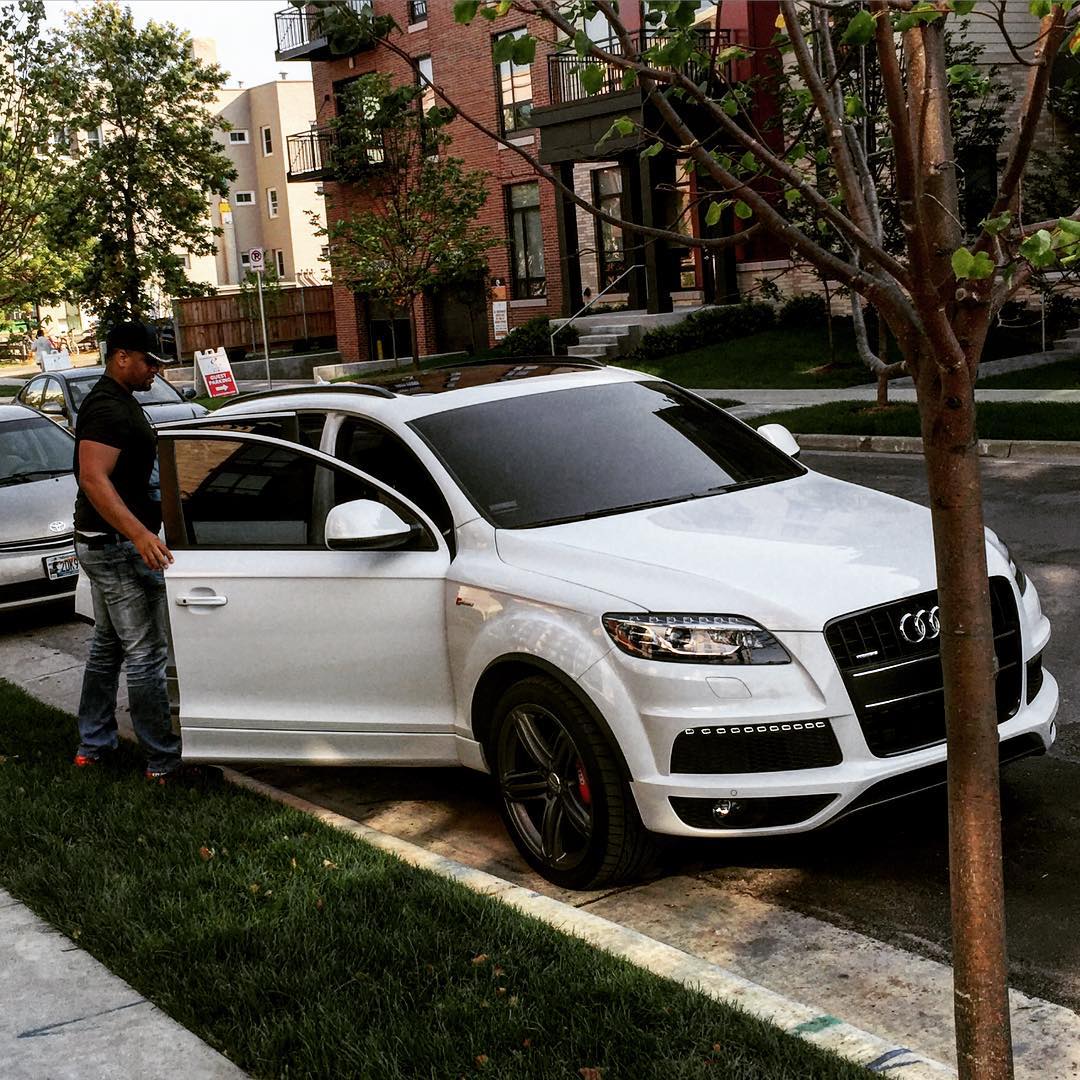 Also, his net worth and salary easily held us to predict that he has a luxurious life. Also, it is obvious that Eduardo has a collection of expensive cars and owns a luxurious house, but unfortunately, we couldn't figure out the financial part of his valuable assets.

Excited to be apart of the @adidasbaseball family #threestripelife thank u for the gift ??

Moreover, he has a habit of spending money in an extravagant way, which clearly suggests that he is living a dream of his life. Infact, his lifestyle is only because of his professional career through which he has collected a massive fortune.

Is Eduardo Nunez Married? Know about his Relationship Status

Yes, Eduardo belongs to the married club, and currently, he is in a romantic marital relationship with his wife, Merarys Nunez. Reportedly, the couple exchanged their marital vows in December 2018 which was attended by some of his famous colleagues such as Pedro Martinez, Xander Bogaerts, Robinson Canó and many more. 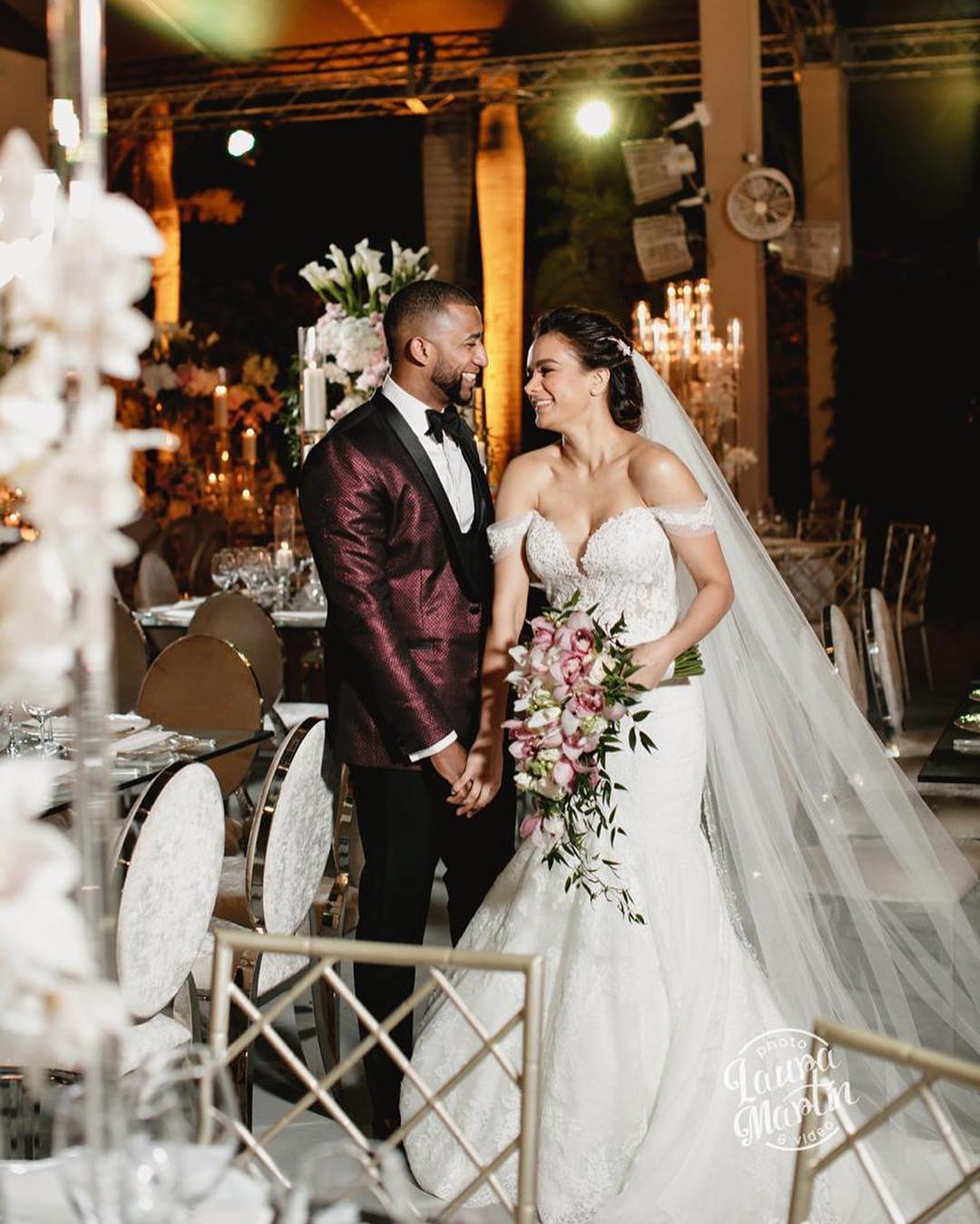 Eduardo Núñez and his wife on their wedding day SOURCE: Instagram

Further, the information about when and how they started dating are not in the media yet; however, we believe that love bird is together since their early adulthood. Apart from love affairs, Eduardo has a good social life as he never misses to hang out with his friends'. 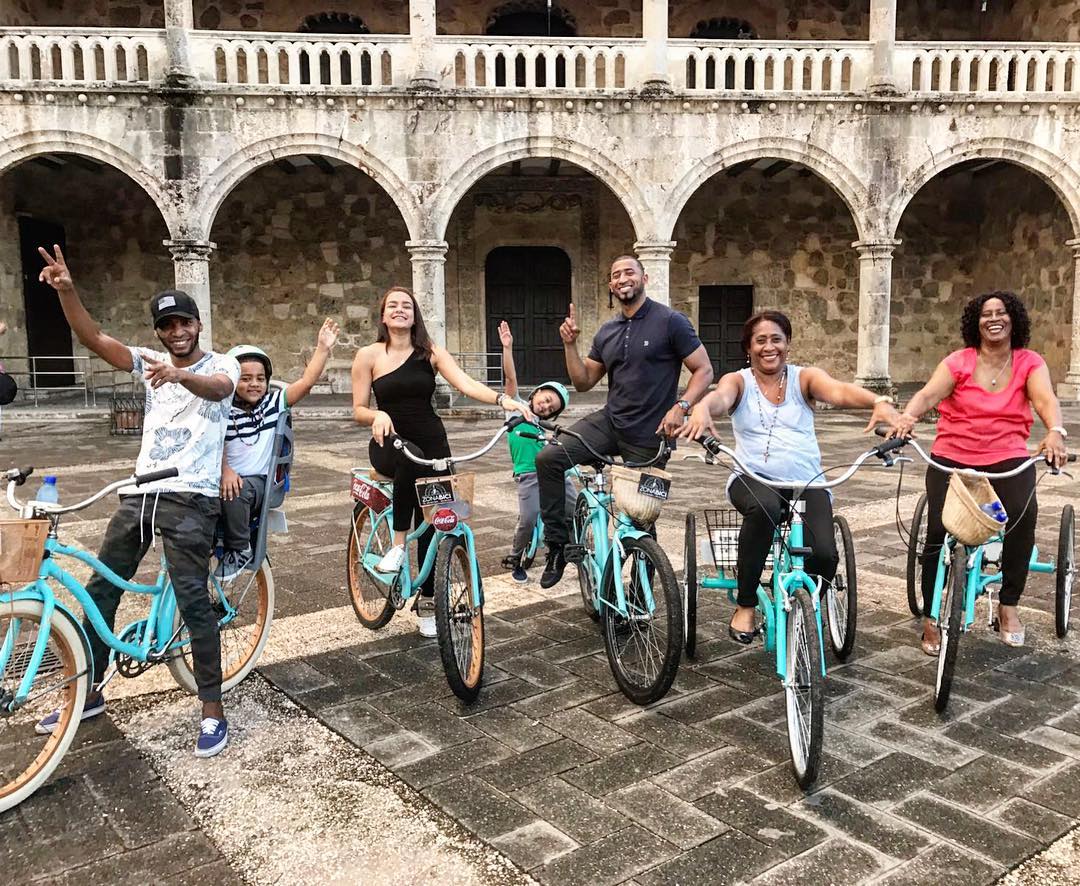 Also, he regularly goes on a romantic trip along with his wife, which suggests that the duo shares a good bond with eachother. Besides, he is actively engaged in social media, updating his profile with the picture of his daily activities, which made him easier to develop a good bond with his fans and followers.

Eduardo was born on June 15, 1987, in Santo Domingo, the Dominican Republic to Victoria Mendez and the details about his father is still undercover. As per Nunez's birth, he is a Dominican native and belongs to the ethnic group of African. Also, he was born under the star sign Gemini.

As of 2019, Eduardo currently plays as an Infielder and is a free agent. As per his last contract, he was associated with Boston Red Sox. Additionally, he made his professional debut on August 19, 2010, for the New York Yankees.

Moreover, he played for the teams like the New York Yankees, Minnesota Twins, San Francisco Giants, and Boston Red Sox in Major League Baseball. Some of his notable career achievements include World Series champion (2018) and All-Star (2016).