Kyle Steven Edmund recently won against Andreas Seppi on the Finals of the New York Open on 17 February 2020 giving him another career title on the singles match. He is a Britsh Professional Tennis Player who started his professional career in 2012 and plays Right-handed (two-handed backhand). He has won the Davis cup in 2015 and the Australian Open in 2018. He is currently ranked #45 on singles ranking.

Steven was born on 8 January 1995 under the star sign Capricorn. He was born in Johannesburg, South Africa to parents Steven Edmund and Denise Edmund. He has a sister Kelly Edmund. His father runs his own company and his mother runs a payroll business in Beverly, East Riding of Yorkshire.

The 25-years-old started his professional career in the year 2011 and has been officially earning cash prizes through his amazing performance in the tennis career. He has a net worth of $4 million which is outstanding and worth applauding. Being at such a young age and having that much net worth is truly amazing. 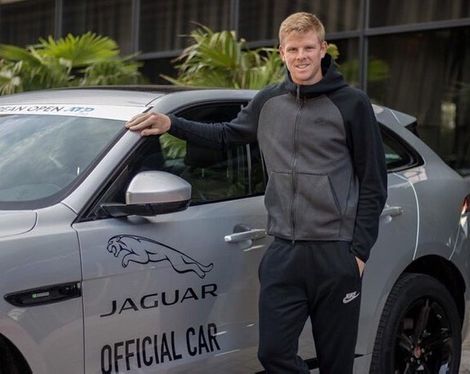 However, he also receives sponsorship and endorsements from various companies that add value to his net worth. He is the ambassador for the David Lloyd Clubs until 2018. He has been sponsored by Wilson Racquets, Jaguar, British Airways, Evian, and Nike.He agreed to a four-year deal with Nike for £2 million in 2017.

Through his sponsorship and career earnings, he has been living a lavish and extravagant lifestyle enjoying every moment of his life.

Who is Edmund Dating?

Shocking as it may seem, the 25-years-old is still single and hasn't disclosed any information regarding this matter in the media. He is currently enjoying the single life.

However, Edmund once revealed that he had girlfriends previously and said: “I have been told they are trouble.” 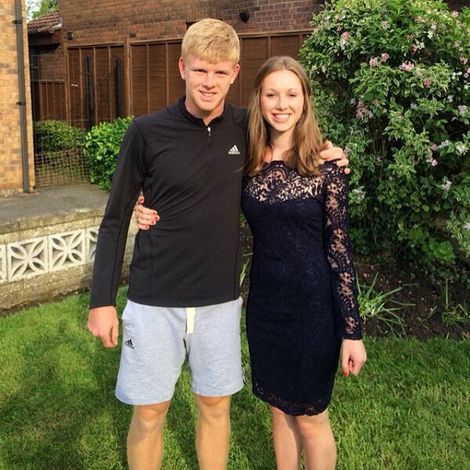 However, the main reason for his single life may be his focus and dedication towards his sports. He is always traveling for his games and might not want to be with anybody just so he can leave for months. Kyle is fully dedicated to his career and improving his game to his fullest abilities.

Edmund moved to Britain when he was three and grew up in the village of Tickton near Beverley, East Riding of Yorkshire. He was fond of cricket and swimming nut later at the age of 10, he switched to tennis after taking lessons at the David Llyod Racquet and Fitness Club in Hull with coach Richard Plews.

He received his education from Pocklington School and Beverley Grammar. At the age of 13, he moved to John Black to train at Win Tennis, based at the National Sports Centre at Bisham Abbey, Berkshire. Then again training under Colin Beecher at the Lawn Tennis Association's National Training Centre in Roehampton.

His nickname is "Kedders" and his favorite team is Liverpool. 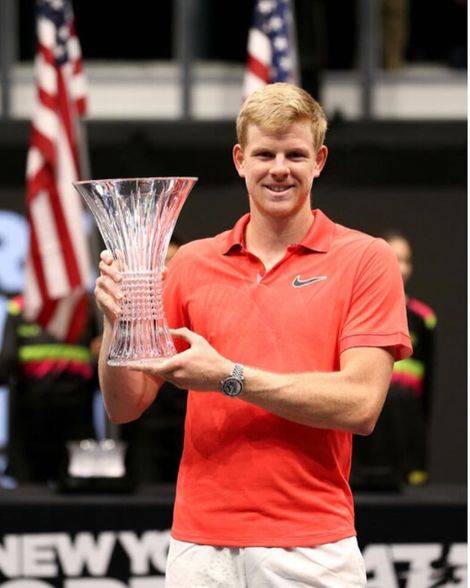 In the doubles ranking, his career highest and current ranking is No. 143 on 7 October 2019.