Ko Itakura is a well-known Japanese professional football player. Itakura plays for the Japanese national team and football club Schalke 04. Schalke 04 is a football team from Germany that competes in Germany's second league 2. Bundesliga. He is currently on loan from the English club Manchester City to Schalke 04. He has earned eight international caps and scored one goal for his national team, Japan.

Itakura usually plays from the center-back position; however, he also serves in the defensive-midfield and left-back place. Ko wears jersey number 3 on his back for his club Schalke 04. Twenty-five-year-old Itakura won a Japanese championship with football club Kawasaki Frontale in 2017. He has also won the German Second Tier champion with football club Schalke 04 in the season 21/22. On 28th may 2021, he scored a goal against Myanmar for Japan national team in 2022 FIFA World Cup Qualification.

Ko Itakura, professionally known as Itakura, was born in Yokohama city of Japan on January 27, 1997. According to an astrologer, Itakura's sun sign of Aquarius.

His parents, according to accounts, are Japanese and of Asian heritage. Itakura is a Japanese citizen with Japanese nationality. Ko Itakura has likewise been mum on whether he has any siblings. 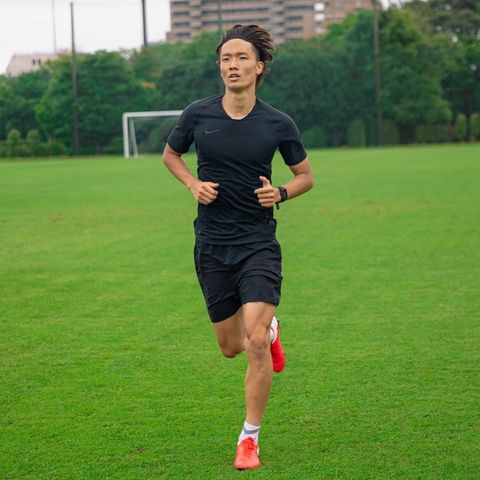 Ko has short golden-brown hair and somewhat grey eyes. Ko is Asian in origin. He is 6 feet 1 inch tall. He weighs 71 kg. He appreciates remaining in shape as an athlete and strives to maintain his physique.

Ko's net worth, salary, and contract

Ko is a professional soccer player who plays for Schalke 04 as a defensive center-back. He has played for multiple football teams in various leagues during his career, and he is now at Schalke 04 FC as of 2022. Ko is now valued at €3.50 million on the transfer market. To date, this is Ko's greatest market value. 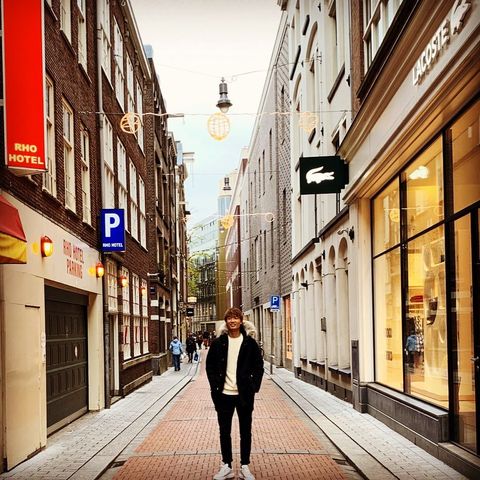 Ko in the street of Netherlands SOURCE: [email protected]

Also, know about Channing Tindall's net worth and biography.

Ko Itakura is a quiet man who keeps his personal life private. In all of his Instagram posts, he never mentions his girlfriend. Itakura, a Schalke 04 defender, has never been seen with a girlfriend or companion in public. Consequently, determining whether Ko is dating or not might be difficult. As a result, in 2022, Ko Itakura will have to be single.

Ko, a prominent player for Schalke 04, is a routine and active social media user. He periodically goes live on Instagram to communicate with his followers.