Besides, he made his debut for Srilanka national team on March 8, 2013, against Bangladesh, and he made his ODI debut against Pakistan on December 25, 2013, in Abu Dhabi.

Furthermore, he is single and living his life happily with his family

He has started his career at a very young age, and officially, his senior career began in March 2013 in Galle against Bangladesh. Similarly, he has made his One Day International debut against Pakistan on 25 December 2013 in Abu Dhabi, and he has scored 59 runs on his test debut while he made 27 runs on his ODI debut. 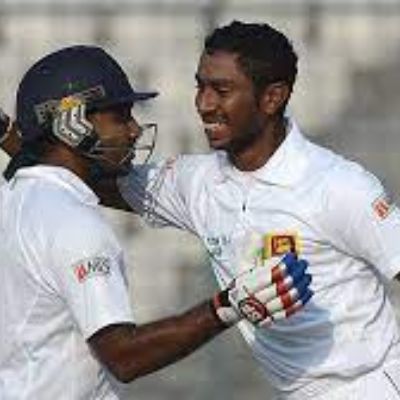 Furthermore, he couldn't continue good form in ODI for a long time, but he scored his first test century against Bangladesh, Scoring 103, one of the best innings. And with his record, he is the only Srilankan player to score a century in Test cricket playing at number 8.

Net worth and Salary of Kithuruwan Vithanage

Kithuruwan Vithanage's networth is about $1.5 million, and his salary is not published. But the average wage of Srilankan players is $100,000, and test fees are $7,500. Similarly, he is living a happy life with his family, and he makes a good income with domestic cricket and with other tournaments.

The current player of Basnahira club, Kithuruwan Vithanage, was born on 23 February 1991 in Colombo Srilanka. He is 31 years old, and he is 6 feet tall. Similarly, his weight is about 75kg, and his zodiac sign is Pisces. 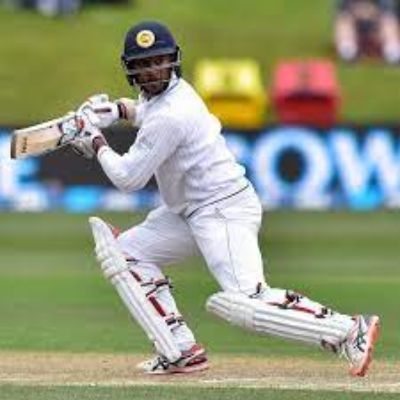 Additionally, there is no further information about his family members like his brother, sister, father and mother. He was grown up in Colombo, and he completed his education in Colombo.

Are there any controversies regarding Kithuruwan Vithanage?

Yes, he has been involved in several incidents regarding breaking down the discipline of the cricket academy. In 2014, following the end of the third day of the first test match against Pakistan, he left the team hotel without permission and returned at 6.30 in next morning. 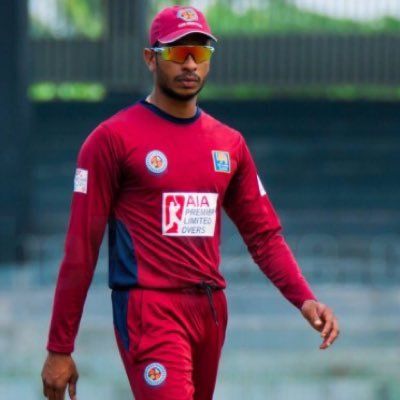 According to the Sri Lanka team manager, this was not the first time he had broken team discipline. Before that incident, Vithanage had left the hotel without permission during tours of Bangladesh and England. As a result of his actions, he was placed on probation for one year.

So, he seems to be a private person, and he does not want to share his daily life and cricket news with his fan.