Kisha Chavis is the 2nd-wife of retired NBA player, Joe Smith who played at power forward position for twelve teams during a 16-year career. The news about their wedding was known to the public via reality show, Say, Yes Dress, where Chavis appered dress for their wedding.

Kisha is holding the hand of her beau despite being in many scandalous relationships and poor financial conditions. The power couple has fated for quite some time now.

Kisha Married to Joe Smith; Do they have Children?

Aforementioned, Kisha Chavis is married to a former NBA player, Joe Smith. Reportedly, the couple engaged in 2016, after dating for some years. 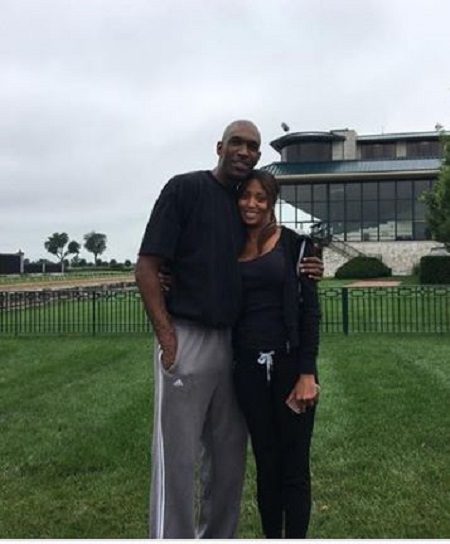 For the dress, she appered in the wedding Dress as show on Atlanta TV, where she showed up with three of her friends. 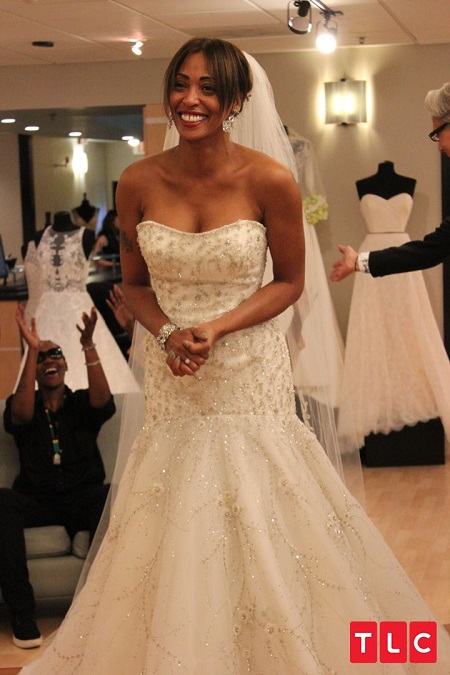 There Krisha describes herself as 40ish and thinks she knows exactly what she's looking for in a wedding dress "sexy, beachy, lacy, mermaid, cleavage. The couple tied the knot in 2018, on the beach on St. Croix.

Her Huband Is Former NBA Player 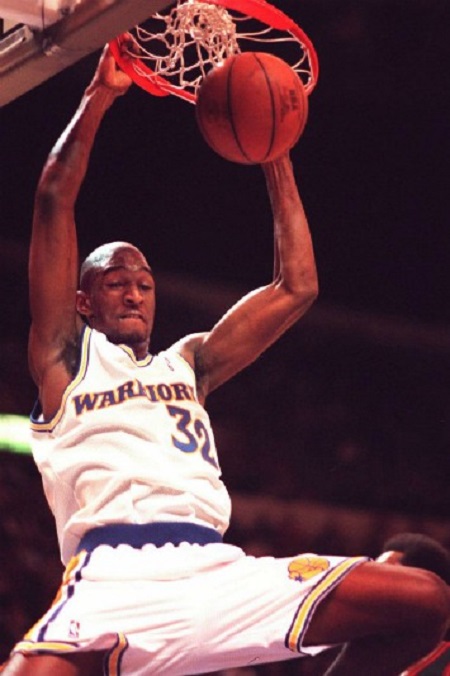 Besides basketball, Smith has been into music. He recorded a solo rap album under the pseudonym 'Joe Beast', which includes tracks titled "Murda Kapital" and "I Does This".

Previously, Smith was married to Yolanda Smith and shared three children. They divorced in 2011 after Yoland came to know about Smith's extra-marital affair with a woman named Deanna Marie. As per divorce settlement, Smith was ordered to pay $10,339 a month for child support, which was later reduced to $968 per month.

Net Worth and Properties owned by the Couple

Kisha Chavis, who is a model and entertainment creator, earns a decent sum of money. Her net worth as of 2020 is under review.

On the other hand, her husband, Smith, made roughly $61 million through his NBA entire career. Smith scored properties in virtually every city he played in, houses sitting empty as he continued throughout his career. However, it wasn't always easy to sell the properties he had once purchased.

Additionally, he owned worlds expensive four-wheelers including two Range Rovers, 2 Mercedes-Benz, a Porsche, a Corvette, and a Bentley, among other cars he also owned. 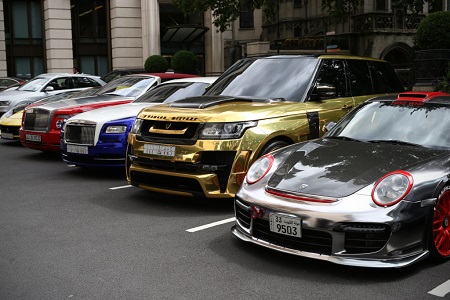 Though Smith had made plenty of fortune, he was losing it at a rapid pace.

The records from 2018 show, Smith is $157,000 in debt, and with his wifey, Chavis, they make a combined $26,000 per annum. For now, Smith's income is source is considered private basketball coaching.