Kirill made his senior debut in 2008 from football club Dynamo Stavropol. Since then, he has appeared for multiple clubs. In the 2016/17 season, Kirill was a Russian National Football League top scorer with 24 goals for Dynamo Moscow football club.

Kirill Panchenko's Personal Information | Who are his parents?

Kirill Viktorovich Panchenko, known as Panchenko, was born on October 16, 1989, in Lipetsk, Russian SFSR. According to astrologers, Kirill's zodiac sign is Libra. 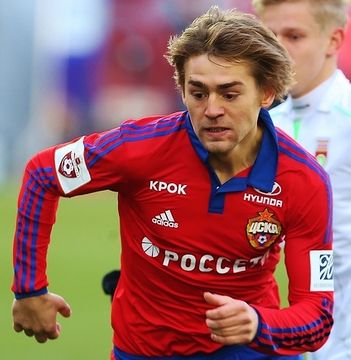 Panchenko's father, Viktor Panchenko, was also a football player who used to play for Russian clubs and the Russian national team. Kirill's father was also the top scorer during the Russian Premier League 1993 season. Kirill has not stated who his mother is. And Kirill also does not inform about his siblings.

What is the height and weight of Kirill P?

Kirill's weight is around 80 kg, and he has short black hair and brown eyes.

Net Worth and Salary of Kirill

The Arsenal Tula's second striker Kirill's net worth in 2022 is estimated to be $2 million approximately. His primary source of income is from football. Kirill is one of the wealthiest players of FC Arsenal Tula. As per sources, his annual salary in 2022 is €624,000 euros. And he earns €12,000 per week. 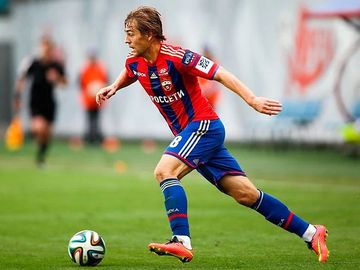 Kirill Panchenko, Russia's most fantastic striker, excels at keeping his personal life out of the spotlight. He's also stayed away from social media when it comes to his dating life. 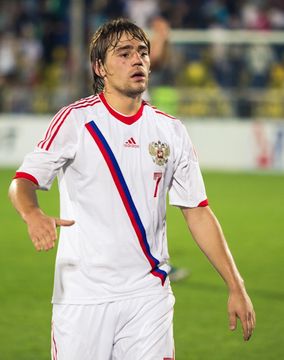 Until now, he has never shared any photographs with any females. He's also rarely seen with his companions in public. It's also unclear if he's currently married or engaged.

Read: How much does Jean-Philippe earn? (Net worth and Bio)

He signed a three-year contract with Tambov on August 6, 2020, with the option to end it early if Tambov was relegated from the Russian Premier League. He signed a two-year deal with FC Arsenal Tula on October 11, 2020.