The Irish defender, Kevin Long currently plays for the premier league team, Burnley. He started his youth career from the club, Cork City before signing a professional contract in 2018. In his entire career, he played for clubs such as Cork City,. Burnley and many more. Additionally, he also represents the national team of Ireland, debuting for the team on June 1, 2017.

The 29 years old athlete, Kevin Long prefers to play as a center-back but can change to full back as well when needed. Kevin was born on 18 August 1990 in Cork, Ireland. Further, Kevin is Irish by birth and belongs to the ethnic group of white. Also, he was born under the influence of the zodiac sign  Leo.

Some of his past career earnings history are tabulated below:

Playing four seasons in the English Premier League, Kevin has colleceted $5,324,934 as entire career earnings. Moreover, if he continues to play form the same team in the 2020-2021 season, he is reported to earn  $1,610,174 as an annual average salary. 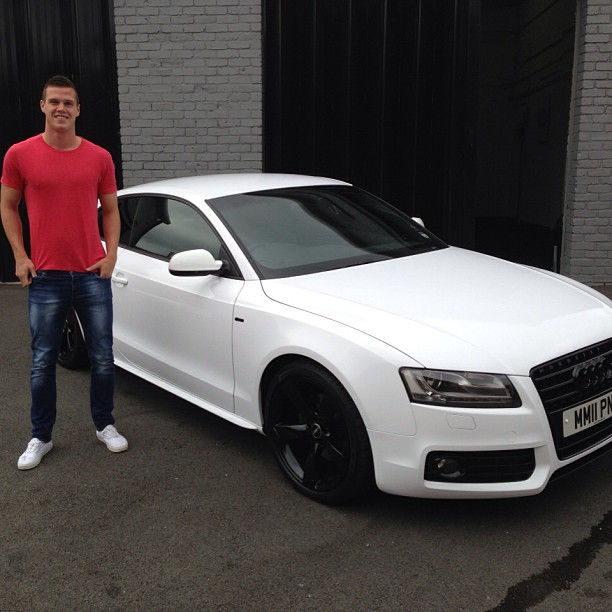 As per the reports, Kevin is one of the lowest-paid players, standing in the 18th position in the list of the highest earners of the team. On the other hand, the player such as Ben Mee, James Tarkowski are among the highest paid with an annual salary of $3,849,931 and $3,499,912 respectively. 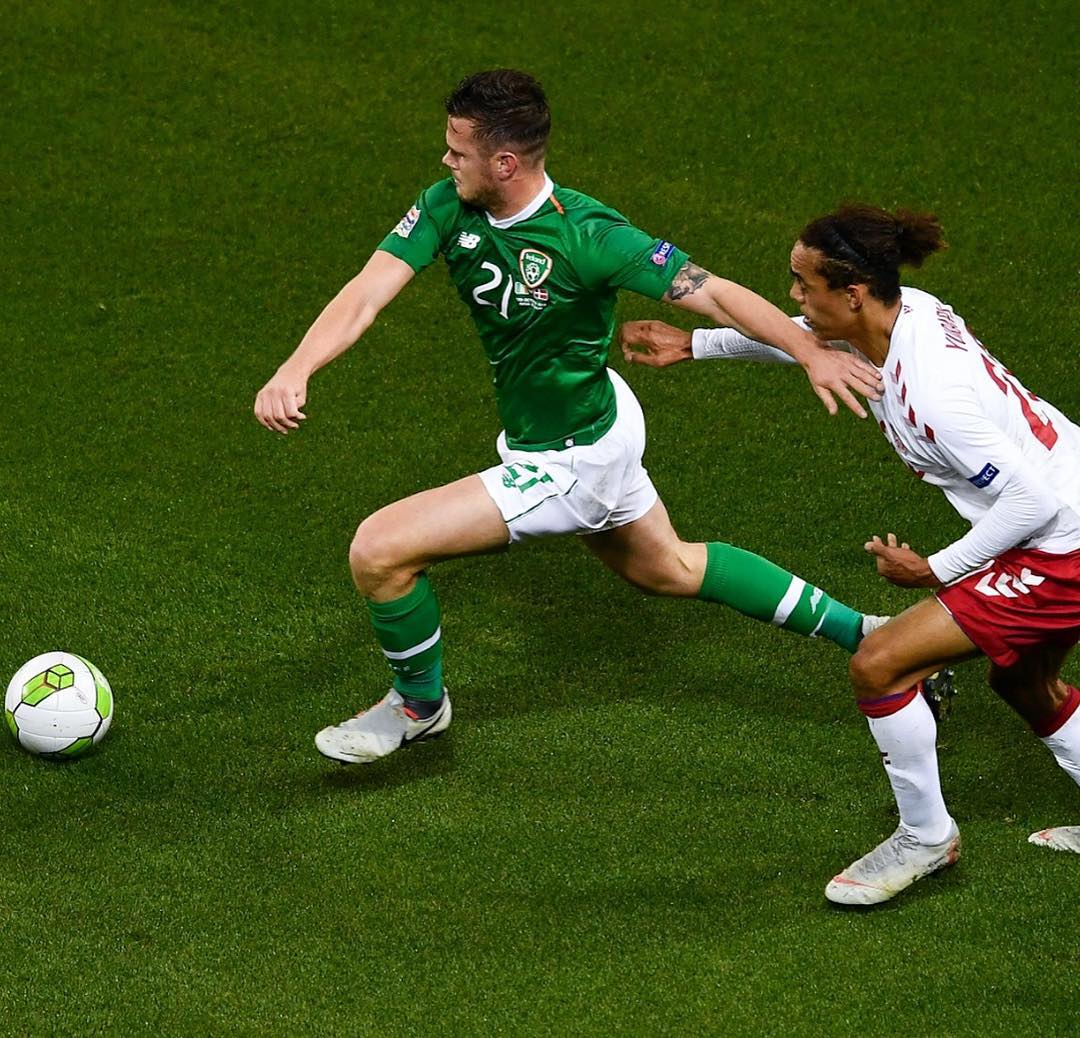 Undoubtedly, the soccer stars are obvious to earn additional money through endorsement. Particularly, Kevin currently endorses the Nike brand as he always appears with the Nike boot while hitting the ground. Also, he owns the Optima car.

The 6 feet 3 inches tall athlete, Kevin is yet to get married. Back on June 6, 2019, Kevin posted a picture as well as videos with the mysterious girl, spending private time together. Although he hasn't officially confessed about his relationship status, he might be enjoying a romantic relationship with his girlfriend, keeping it low profile. 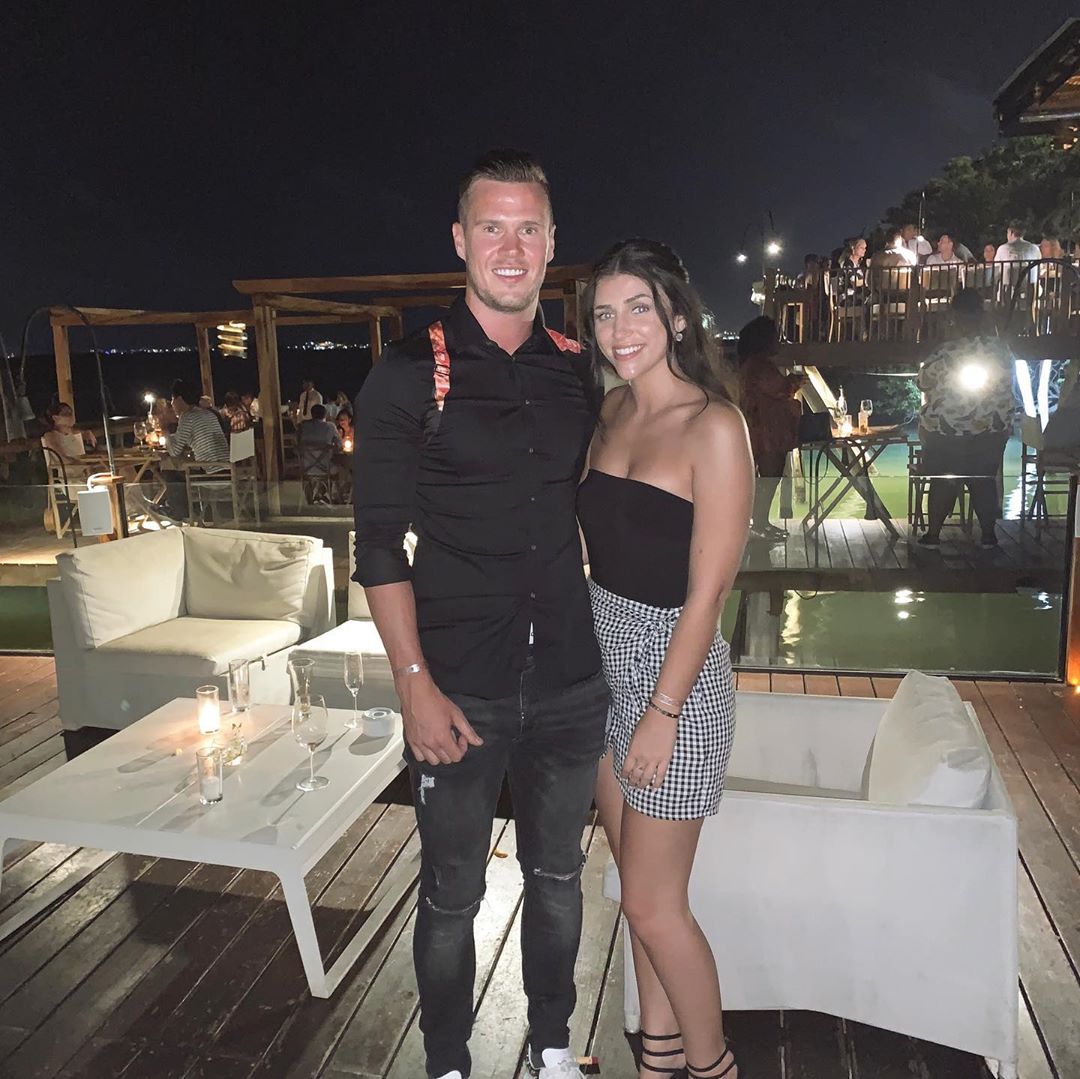 Apart from a romantic relationship, he is in love with the kids. In particular, he never misses a chance to spend time with his niece and post their pictures on his Instagram account. Furthermore, his social media suggests that he is a social person who loves to spend quality time with friends and family.

Because of his first international call up in 2017, Kevin missed the important event of this family. As soon as his brother's wedding was scheduled, the coach Martin O’Neill included him in the squad to play for the friendlies against Mexico and Uruguay, and a World Cup qualifier against Austria.

After getting a chance to play for the national team, In one of his interviews he said:

Having started a youth career form the club, Cork City, Kevin has played for the teams such as Cork City, Burnley, Accrington Stanley, Rochdale and many more. Playing with the Cork city, he has won tournaments such as FAI Youth Cup, the Munster Youth Cup, and FAI Futsal Cup.

Additionally, he also represents the national team if Ireland, debuting for the team in 2017. The 29 years old athlete, Kevin Long prefers to play as a center-back but can change to full back as well when needed.

In his entire career, he has played along with the players such as Joe Hart, Danny Drinkwater and many more.