Kevin Miller is a professional ice hockey player who currently plays for the National Hockey league (NHL)'s Boston Bruins as their defenseman. he played college hockey for the University of Vermont Catamounts and he also played in the American Hockey League(AHL).

Kevan Miller was the captain of his college team and remain undrafted in the NHL Entry Draft. So far he has an estimated net worth of over $10 million and is a happily married man. If you wish to know more about his wife and children juts follow the article to the bottom.

How Much is Kevan Miller's Net Worth and Salary? Know about his Career Earnings

Being one of the professional players, Kevan Miller reportedly earns a decent amount from his NHL career. So far, Kevan has earned a sum of around $14,500,000 to date.

Apart from his career earnings, his net worth is quite high and as of 2019, he has made a net worth of over $10 million. Talking about his annual salary, he is currently receiving a salary of around $2,500,000 from his team Bruins.

At the beginning of his NHL career, he signed his first contract with the Bruins on October 21, 2011, for two years worth $1.16 million. Later he extended the contract for $550k for a year. Currently, he is signed under a contract worth $10 million for four years since May 25, 2016. 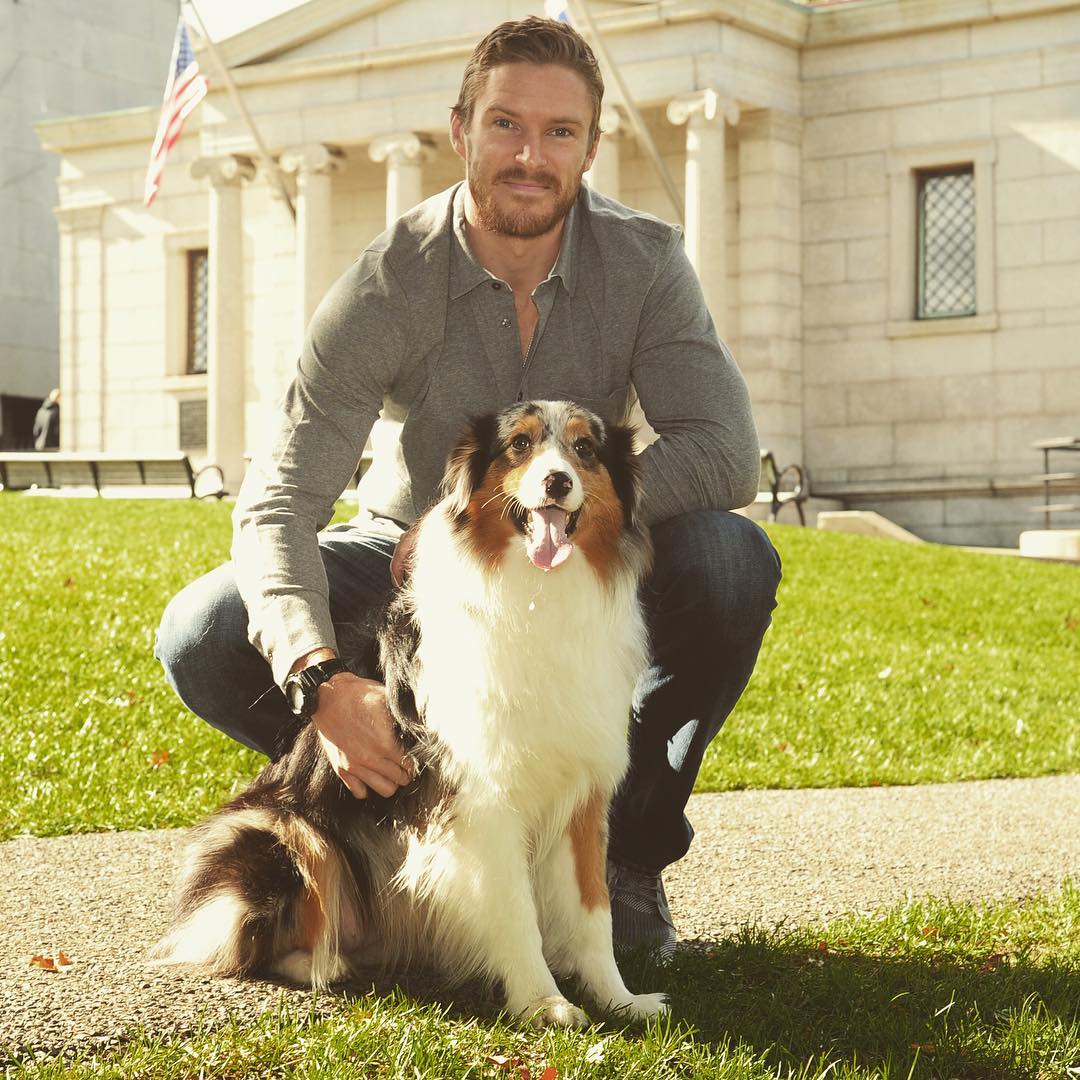 So far he hasn't signed any endorsements deals and there are no facts disclosed regarding his personal assets in the media.

Is Kevan Miller Married or Single? Know about his Spouse and Children

Well, Kevan Miller is among the players who have a huge fan following. So it is obvious that the relationship status of players of such fame is a matter of discussion among his fans. As of now, Miller is a happily married man and is currently enjoying his married life with his spouse.

Kevan Miller exchanged vows with his gorgeous girlfriend Haley Kettelkamp on June 24, 2016, at the Camarillo, California. 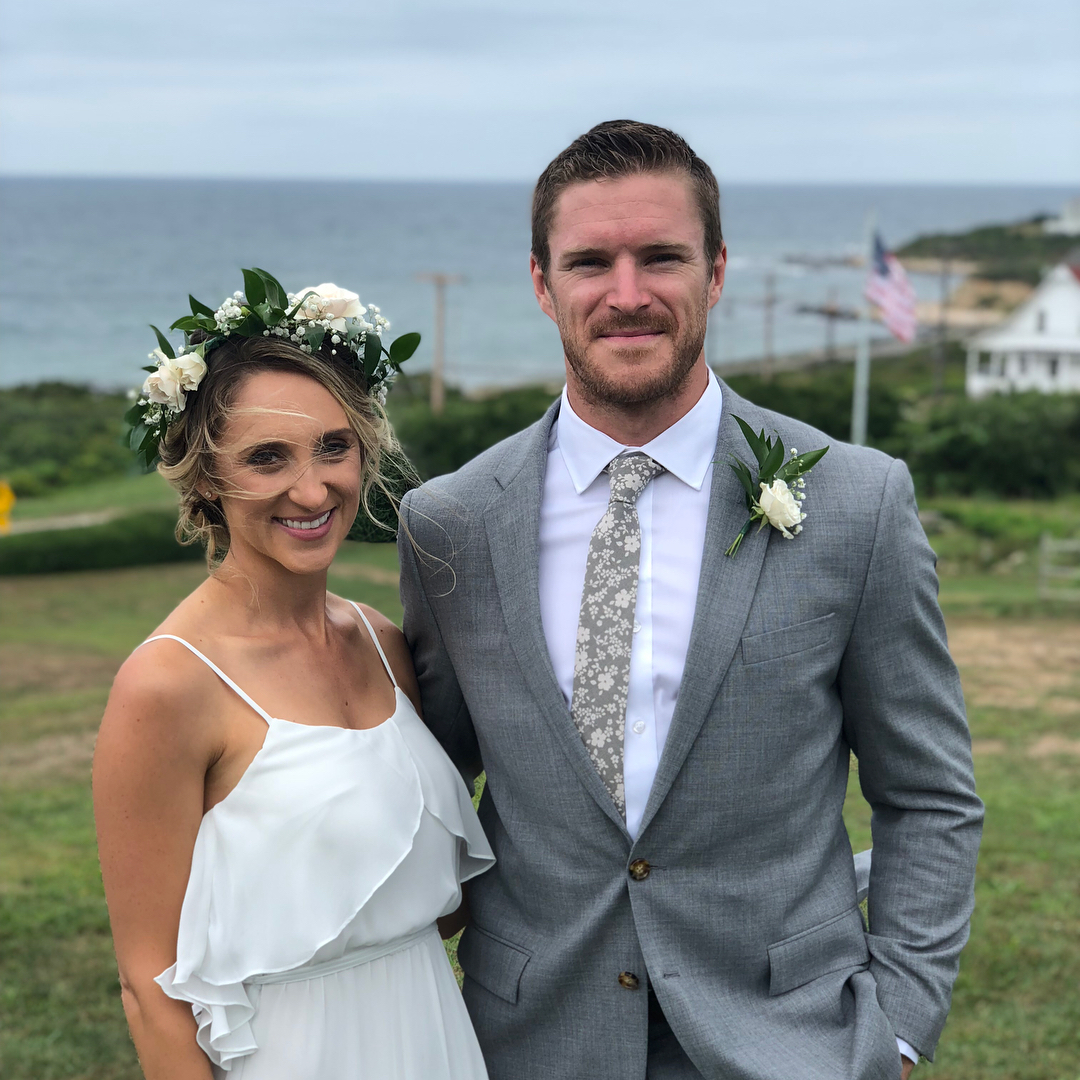 The wedding ceremony was awesome attended by their friends and family members. Kevan and his wife are love birds from their college days and since then they are enjoying their love life. 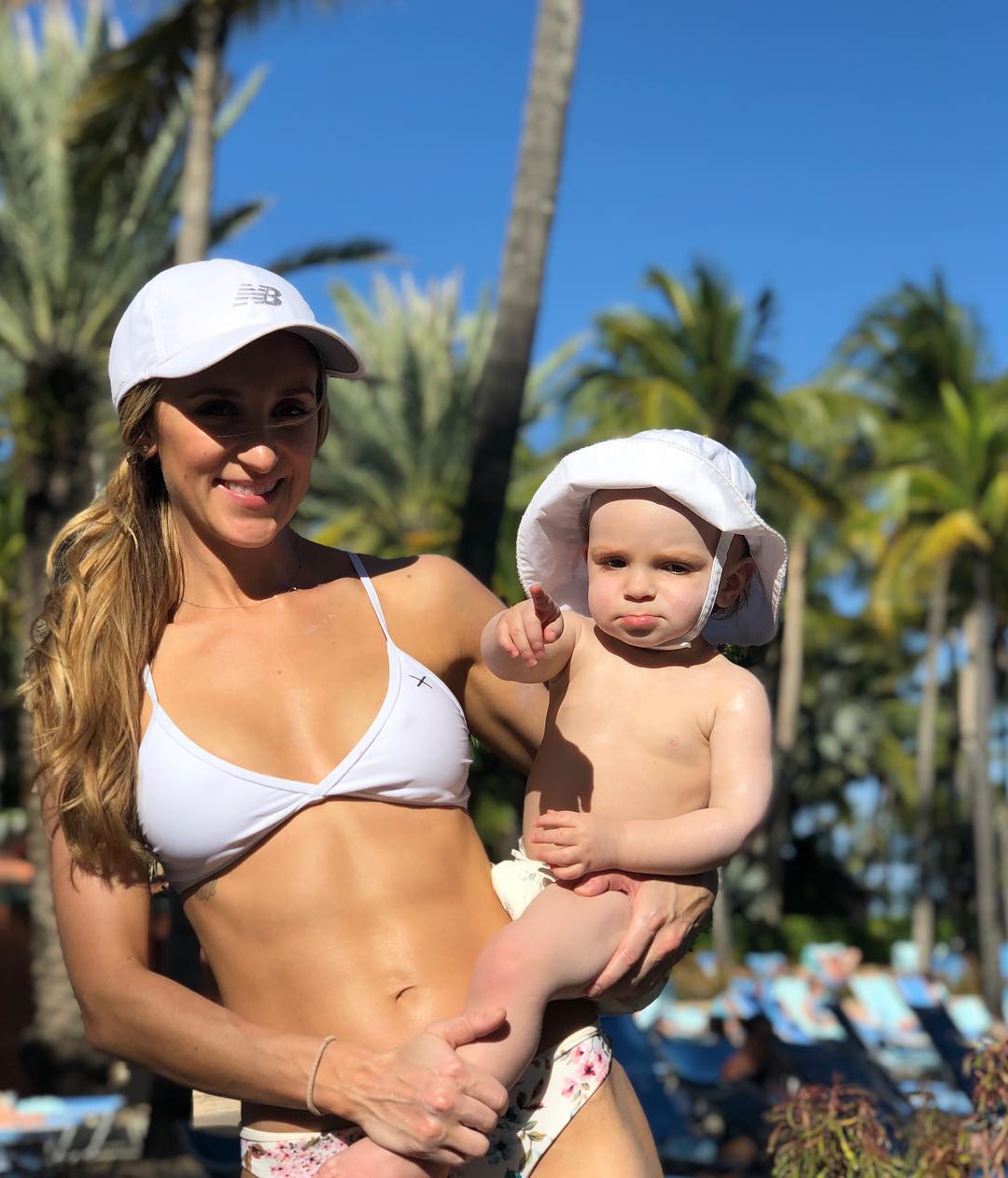 Miller started dating her back when he was playing in the Santa Clarita and they met in a mutual friends party where they knew each other for the first time. After dating girlfriend Halen for almost a decade, he tied the knot with her and the husband-wife are enjoying their marital life. 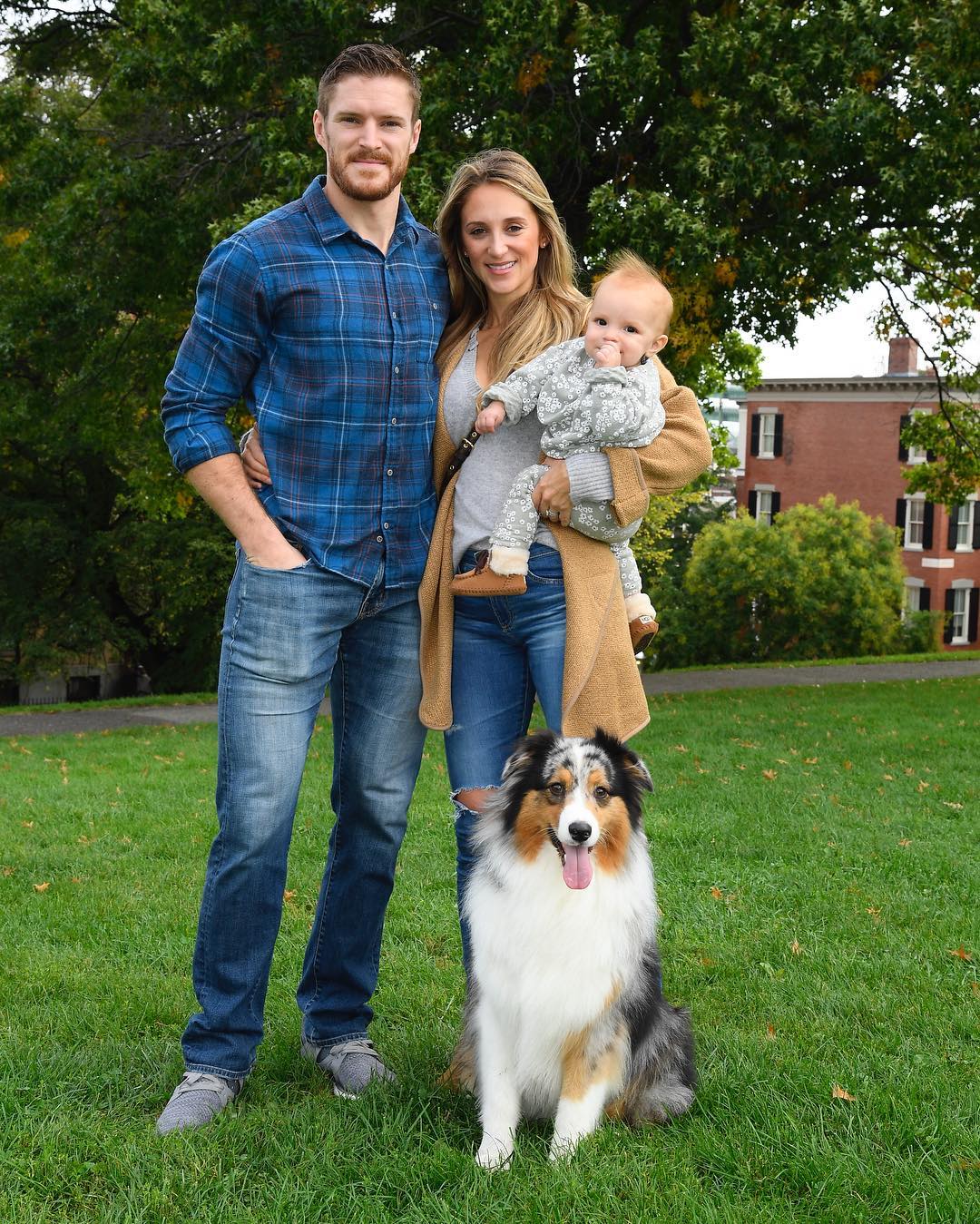 Kevan and his spouse welcomed their first child, a beautiful daughter named Remi on December 12, 2017. So far there are no reports of any disputes and they don't seem to have a divorce argument.

Kevan Miller was born as Kevan Michael Miller on November 15, 1987, in Santa Clarita, California, the United States. He holds American nationality and has white ethnicity. He enrolled at the Canyon High School for his high school career.

Later on, he was transferred to the Berkshire School. After that, he attended the University of Vermont Catamounts where he played college hockey. He was always supported by his parents to his career growth.

Kevin Miller is a professional ice hockey player who currently plays for the National Hockey league (NHL)'s Boston Bruins as their defenseman. he played college hockey for the University of Vermont Catamounts and he also played in the American Hockey League(AHL)

He started his ice hockey career with the American Hockey Leagues Providence Bruins. Later on, he was put on a training camp of the Boston Bruins team in 2011. Since then, he is playing for the Bruins team and wears the jersey number 86.

Some of the other famous NHL players of the Boston Bruins are Brandon Carlo, alternate captain Patrice Bergeron, captain Zdeno Chara, and Jake Debrusk.