Kent Tekulve, famous as Teke, is a former professional baseball right-handed relief pitcher hailing from the United States of America who played prominently 16 seasons in Major League Baseball (MLB). He is most popular for playing with the Pittsburgh Pirates.

Besides that, Teke also played for Philadelphia Phillies and Cincinnati Reds. Furthermore, he used to give an unusual submarine delivery and was known as a workhorse relief pitcher. Not only that, but Teke also holds several records for the number of games pitched and innings pitched.

Starting with his career earnings, Teke has amassed a decent amount of money from his long-term career as a baseball player. He prominently played for the Pittsburgh Pirates, Philadelphia Phillies, and Cincinnati Reds in the MLB. 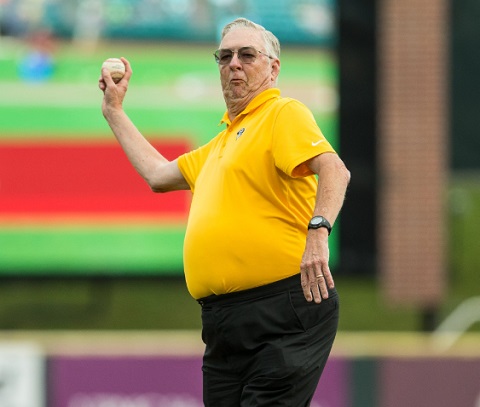 So, being an MLB player, Teke may have taken home a fair profit. However, none of the media outlets have shared the facts regarding his contract, due to which his salary details remain under review. After retiring from his professional career, he also worked as a broadcaster.

From this, it can be said that Teke has a considerable net worth and some online portals claim it to be around $1 million to $5 million.

Is He Married? A Closer Look at His Personal Life

Apart from being a well-known baseball player, Teke has also maintained a happy life as he is already married and has a loving wife named Linda Taylor. It is reported that the pair walked down the wedding aisle on October 30, 1976, in the presence of their family and close ones. 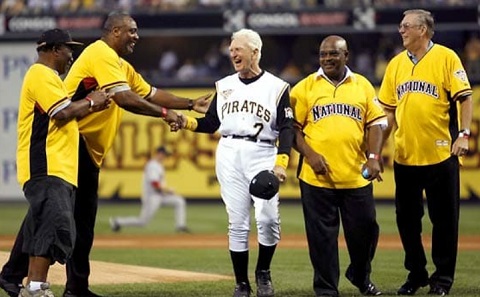 Moreover, they are not only married but have also started a family of their own. Teke and his wife are the parents of two children, a daughter, Taylor Tekulve, and a son Chris Tekulve. Not to mention, Chris is married to Joanna.

The Marietta College graduate signed with the Pittsburgh Pirates as a free agent in 1969 and remained with that organization until 1985. On May 20, 1974, Teke made his major league debut by playing against the Montreal Expos. In July 1989, Teke announced his retirement from his baseball career. After retiring, he began working as a broadcaster. From 1991 to 1997, Teke served as a member of the Philadelphia Phillies television broadcast team. And in 2006, he also worked as the Pittsburgh Pirates' advance scout.

Not only that, but Teke also worked for AT&T SportsNet Pittsburgh. On September 6, 2017, Kent underwent successful heart transplantation surgery, which was held at Allegheny General Hospital.

Kenton Charles Tekulve was born on March 5, 1947, in Cincinnati, Ohio. So, the former baseball right-handed relief pitcher holds an American nationality. Talking about his family background, Teke was raised by his supportive parents, Henry Tekulve (father) and Edna Tekulve (mother).

And Teke also has a younger brother named Jerry Tekulve.