Ruben O. Niebla is an American former professional baseball pitcher who played for the Montreal Expos and Los Angeles and current pitching coach for the San Diego Padres of the Major League Baseball(MLB). Niebla is known for his time in minor league baseball from 1995 to 2000, where he played with the Montreal Expos and Los Angeles Dodgers and has served as an assistant coach for the Cleveland Indians.

Niebla was born on 19th December 1971 in the beautiful town of  Calexico, California, where he grew up with his family. San Diego Padres pitching coach spent his early life in Calexico and belonged to the zodiac family Sagittarius.

Niebla spent his childhood growing up in Calexico, California, attended the Calexico High School in his hometown, and graduated from the Azusa Pacific University. San Diego Padres coach was a minor player from 1995 to 2000, where he played for the teams like Montreal Expos and Los Angeles Dodgers organizations. 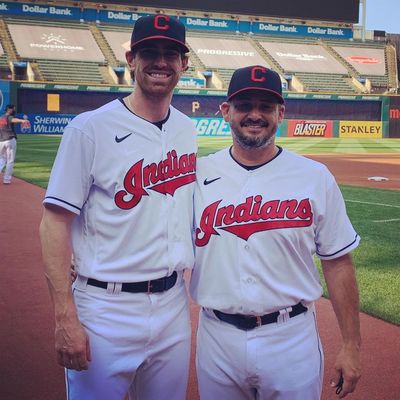 Ruben Niebla as an assistant coach for the Indians SOURCE: [email protected]

As a coach, Niebla has worked with the Cleveland Indians Organizations since 2001, where he has worked as a coach for multiple levels of the organizations. After years serving in the Indians, Niebla was named the Major League Coaching Assistant for the Indians in 2010.

On 27th October 2021, Niebla was hired as the pitching coach by the San Diego Padres of the Major League Baseball (MLB).

Ruben Niebla's Contract and Salary; How much is his Net Worth?

Niebla is one of the successful and role models who has inspired many people. Starting a career from a young age and having successive years mean San Diego Padres coach might have collected some good fortunes to date. 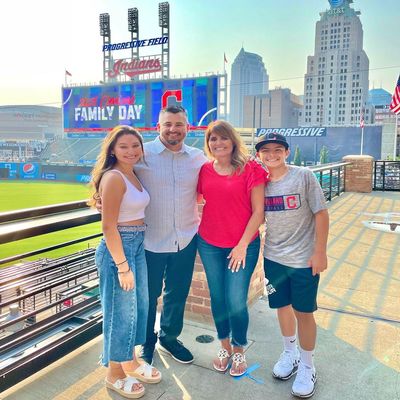 Ruben Niebla with his family during his vacations. SOURCE: [email protected]

As of 2021, Niebla lives a lavish lifestyle with his family, and he has an estimated net worth of $1-$3 million approximately. He loves spending his vacation with his son and daughter a lot.

The San Diego Padres pitching coach married his wife Stephanie Niebla long years back. The couple had been married for a long time and are blessed with a daughter and a son.

Niebla's daughter Jae Niebla and son Jhorden Niebla are often seen in the ground of the San Diego Padres with his father. Sports run in this family's blood as all of them are seen interested in baseball. 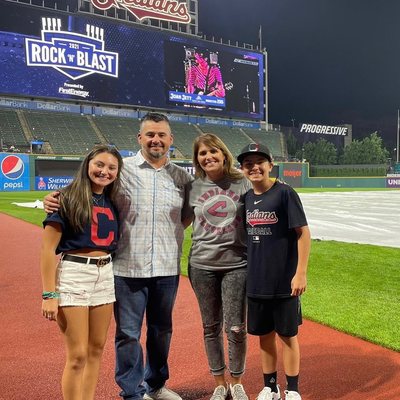 The San Diego Padres pitching coach loves spending time with his family and is often seen hanging out on the beach and the playground.

Niebla is active on Instagram, where he posts about his professional and private life, followed by 767 followers. His Instagram goes by Ruben.Niebla.