Kelsey Griffin is a professional basketball player who currently plays in the Australian Women's National Basketball League for Canberra Capitals. She is a three-time WNBL champion and was also honored with the WNBL Grand Final MVP  three times. Besides, she was honored with the best defensive player of WNBL in 2015.

Born on July 2, 1987, in the beautiful city of Anchorage, Alaska, her full name is Kelsey Michelle Griffin and shi is famously known as Kelsey Griffin. She is the daughter of Jin and Jim Griffin. She has spent her childhood in Alaska. She finished her high School from Chugiak (Chugiak, Alaska) and joined the college in Nebraska.

How Rich is Kelsey?

Kelsey Griffin has an estimated net worth of $750 thousand. She is signed to a year contract in WNBA with Minnesota Lynx where she earns $56,375 as her annual salary and also received $66400 as a signing amount.

Sylvia Fowles and Seimone Augustus and the two highest-paid players of the team with an annual salary of $113,360 and $111,000 respectively. 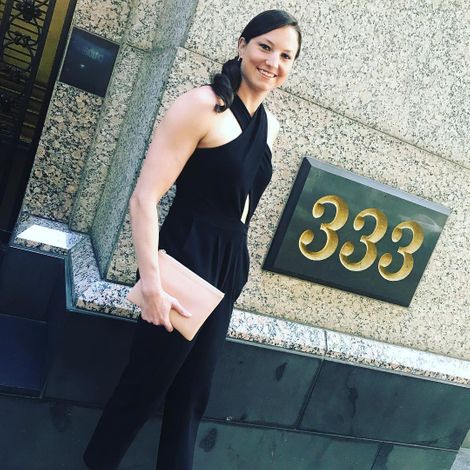 Besides WNBA she is also a player of Canberra Capitals which is an Australian based women basketball club. She earns approximately $15000 as her monthly income.

32year old American Australian basketball player is dating her boyfriend but she has kept her boyfriend's identity secret from the rest of the world. She has never talked about her relationship in front of media. 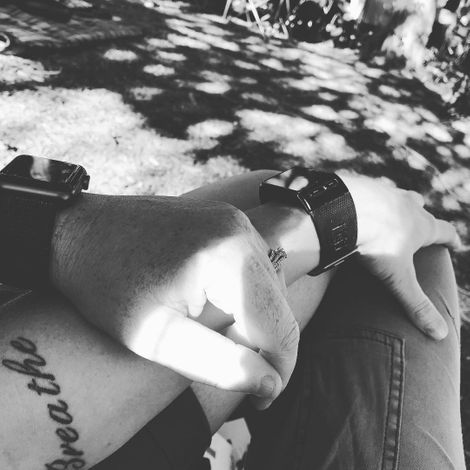 In an Instagram post shared on February 10, 2019, she captioned, "Date day! Just enjoying my Christmas present." So it is clear that she is dating somebody but it is confirmed that she has not been engaged or married.

Kelsey Griffin is not just the payer she is also active in the charity-related program. Kelsey is a fundraiser for the Mickern Foundation. Her foundation currently caters for approximately 11,375 students across 38 primary schools. 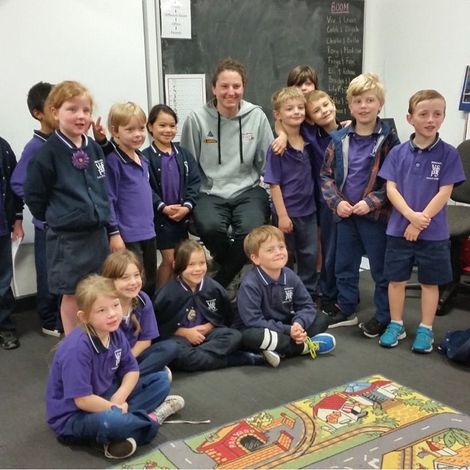 The main objective of this foundation is to help and educate children about the importance of regular fruit consumption and healthy eating. Kelsey is a good human and contributing her effort to elevate society.

Before debuting in senior WNBA league, Kelsey used to play with Connecticut Sun and in 2010 draft, she was picked up by Minnesota Lynx in the third round. She has played for teams like PECS, Maccabi Ramat Hen, Bendigo Spirit.

She is now playing WNBA with Minnesota Lynx and also plays Australian women basketball with Canberra Capital. She has a decent fan following around the world because she has played in America, Australia, and Europe.