Kelsey Browne is an Australian professional netball player who is currently playing for the Collingwood Magpies of the Suncorp Super Netball. She also plays for the Australian netball team and has previously played for the Melbourne Vixens and SC Lightning.

Kelsey represented her national team in the 2018 Constellation Cup and she is also in the squad of 2019 Samsung Australian Diamonds Quad Series Team. So far her net worth is estimated at around $2 million and if you are willing to know more about her personal life and salary, scroll down.

How Much is Kelsey Browne's Net Worth and Salary?

As we all know that the earnings of professional netball players are quite satisfactory and she is also among the experienced players so her net is estimated at above $2 million. She receives two different salaries from the national team and club. Her national team salary is estimated at around $30,000 annually.

Moreover, she also plays for the Collingwood team from where he is projected to be receiving a salary of around $50,000.

As per the new rules of the Australian Netball Players’ Association and the eight competing clubs, the total of 80 players in the league will get to share a sum of around $5.32 million per annum. Apart from their annual salaries, the players also receive health insurance of $1,635.

Salary is not the only source of income for netball players as they receive a good amount from various endorsements and sponsorships. In addition to this, they also receive a decent amount in the form of bonus and incentives. The detailed information regarding the personal assets of Kelsey is still under review.

Is Kelsey Browne Single or Married? Know about her Personal Life

Well, Kelsey is quite open-minded and shares details regarding her personal and professional life in the media. As of now, she is single but she was in a romantic relationship with her boyfriend Mitch.

Browne is neither married nor engaged till date but no one knows about her future plans of getting married.

Kelsey and her boyfriend Mitch got separated back in 2018 but the reason for the break up is still a mystery as she never talked about it in the media.

Despite being separated she is currently sharing the house with her ex-boyfriend. It seems that they are planning to restart their relationship and this might be the reason for them living together. 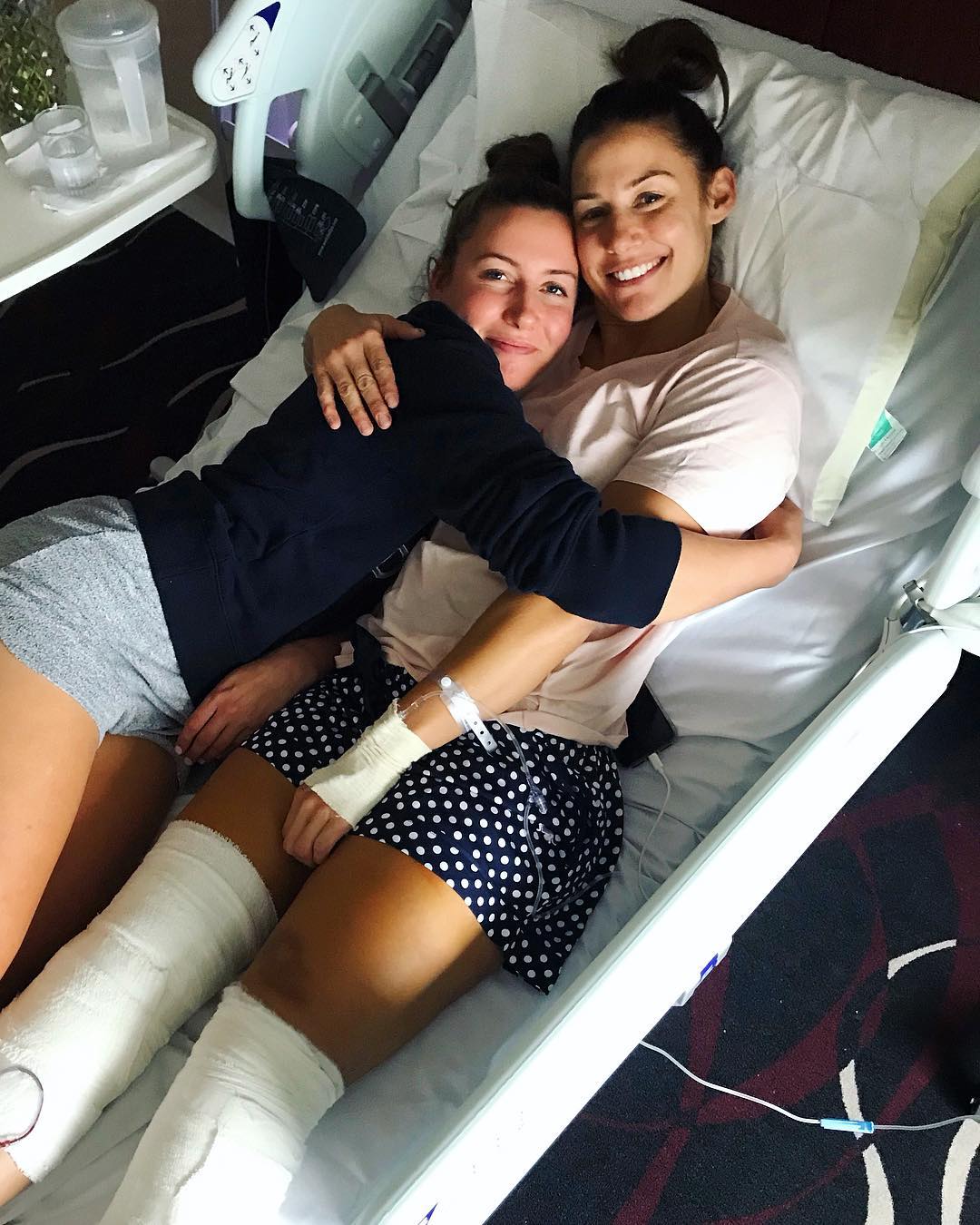 In one of her interviews, she mentioned he love life saying " I moved up there alone, then my partner Mitch followed, and we ended up building a house together. Four weeks before the house was finished we separated, but then we ended up living the second season in the house together, even though we were no longer a couple."

Kelsey considers her older sister Madi Robinson and she much lived her life under her sister Madi's shadow. During the 2015 season, Browne got in depression and it was her sister and her parents who helped her to recover from the depression. 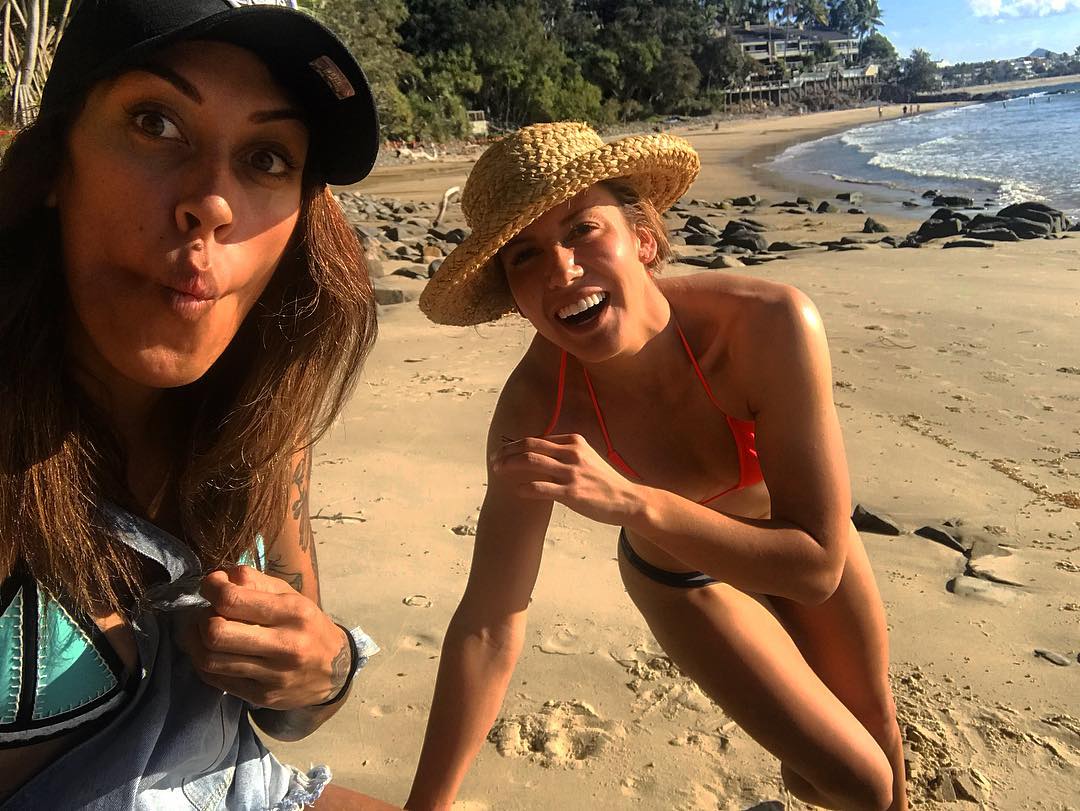 Kelsey is currently living a happy life and she is fully focused on her career. For refreshment, she goes outing with her family and friends.

Kelsey Browne is a native of Australia born on 17th January 1992, in Geelong, Victoria, Australia. She holds Australian nationality and belongs to the white ethnicity. Information about her parents is not yet disclosed but she has an older sister named Madi Robinson. 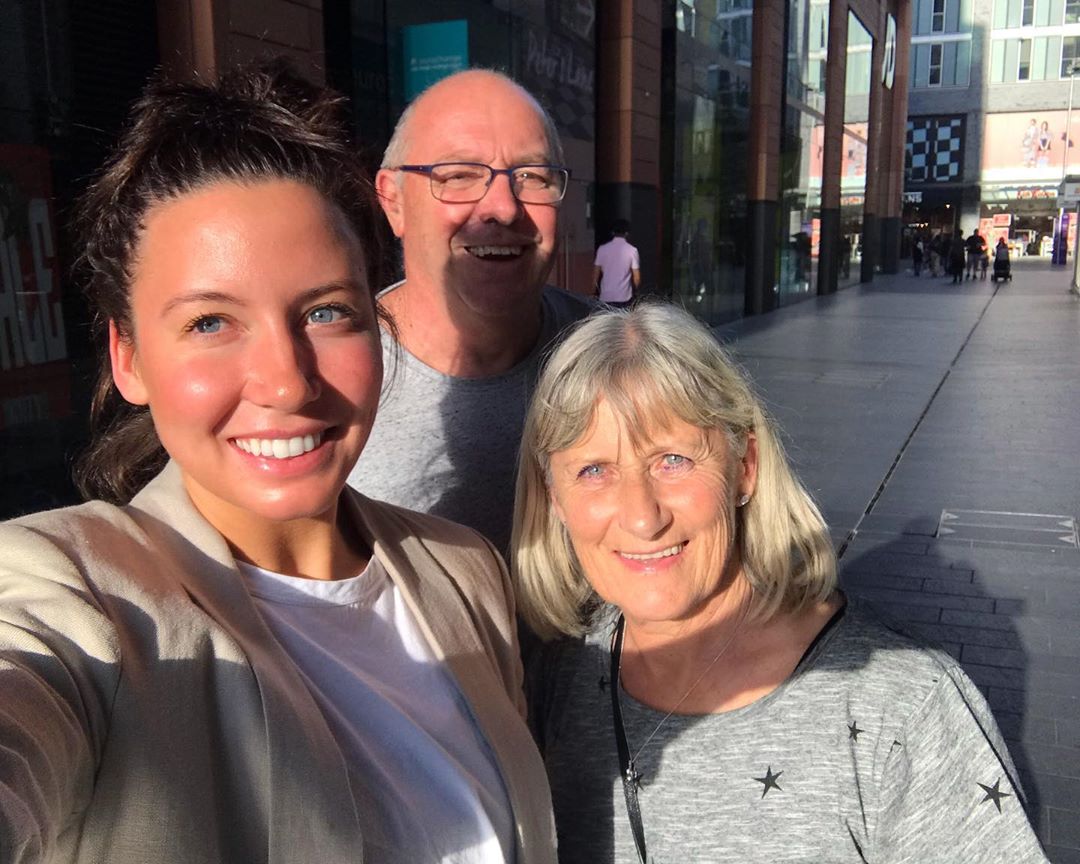 Furthermore, there aren't many facts disclosed in the media regarding Kelsey's educational qualifications.

Kelsey Browne is an Australian professional netball player who is currently playing for the Collingwood Magpies of the Suncorp Super Netball. She also plays for the Australian netball team and previously, she played for the Melbourne Vixens and SC Lightning.

Kelsey represented her national team in the 2018 Constellation Cup and she is also in the squad of 2019 Samsung Australian Diamonds Quad Series Team. Some of her teammates from the Collingwood team are April Brandley, Geva Mentor.