Kathrynne Ann Whitworth is a retired American Professional Golfer. She is one of the most successful golfers with a highest professional win of 88 LPGA tournaments which is higher than any male or female contenders. After turning professional on 1958, she is also the only woman to reach the career-high earnings of $1 million on the LPGA tours in 1981 and has also been inducted into the World Hall of Fame in 1975. She retired from the golfing world in 2005 after 47 years of a professional career.

Ann was born on 27 September 1939 under the star sign Libra. She is a native of Monahans, Texas. She studied at Odessa College. She started playing golf at the age of 15. She is the youngest child of Morris and Dama Robinson Whitworth. Morris Whitworth worked for a lumber company in Monahans.

One of the legends in the golfing world, Kathy Whitworth earned her entire net worth playing golf. During her career, she won many tournaments and received a fair share of cash prizes. She was the only person to reach a career-high of $1 million on her LPGA tour in 1981. 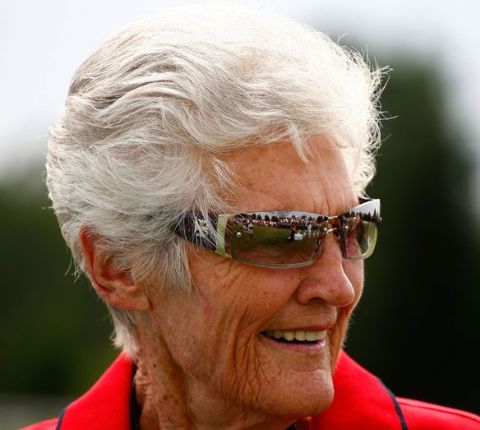 Kathy Whitworth has Net worth in Millions SOURCE: AthleteSpeaker

She was paired with Mickey Wright and made golfing history as the first woman to compete in the PGA-sanctioned Legends of Golf. Her career earning is $1,731,770 from her LPGA tour according to the reports from LPGA. She has received her fair share of cash prizes from her professional career.

As a legend in the golfing industry, she would have received sponsorship and endorsement deals in her golfing career. Sponsorship and brand deal adds a certain value to her networth.

Kathy also does public speaking and motivational speech whenever she is invited by anybody. AthleteSpeaker manages her public appearances. She has also written a book "Golf for Women".

"I wanted to be a golfer, the best I could be, and marriage and golf didn't mix," said Kathrynne in an interview with McDermott. She further explained in her book,

"I didn't give up a family, I decided I didn't want one. I freely made the decision to dedicate myself to professional golf. No one held a gun to my head; the hours that I spent on the practice tee were hours I wanted to spend on the practice tee."

The Invitational 2020 is a golf tournament for the junior golfer where they bring in 72 junior golfers who are ranked the best in the world. The competition takes place in MiraVista Golf Course, a premier championship course in Fort Worth, Texas.

Each player earns points for the Rolex Golf Ranking which is solely based on their strength of the field and their finish performance. 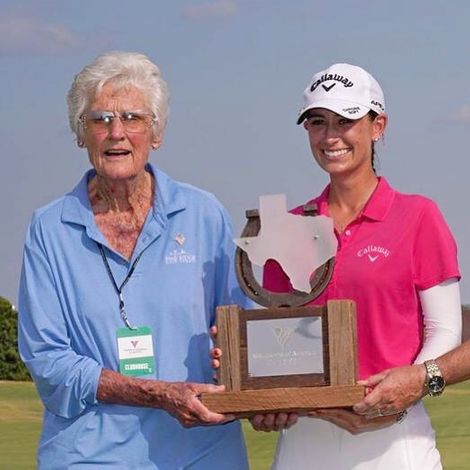 Due to its high standard, the tournament attracts the top U.S and international junior girl golfers as well as college coaches. Many KWI alumni have played in college as well as the LPGA. Some of the famous golfers include Paula Creamer, Morgan Pressel, Jessica Korda, and many more.

The next tournament deadline is 9 March 2020. Interested candidates can also apply online through the Kathy Whitworth Invitational website.