A professional American basketball player, Karima Christmas-Kelly, plays in Women's National Basketball Association (WNBA), representing the team Minnesota Lynx. The famous forward was first picked on the second round of the 2011 WNBA draft by Washington Mystics. Previously, she played for teams like Tulsa Shock, Indiana Fever, Guri KDB Life Winnus and many more.

Karima was born on September 11, 1989, in Long Beach, California to the parents Byron Christmas and Jennita Christmas. Karima is American by her nationality and African by her ethnicity. Also, her zodiac sign is Virgo.

Further, she has four siblings all together in of which is her older brother namely David Christmas and she has three sisters namely Shelly, Krishma, and Kristy. Karima went to J. Frank Dobie High School and for a college degree, she went to Duke University.

The 30 years old famous basketball player has been playing basketball for almost 9 years. Although the concrete information about her net worth is not in the media yet, she definitely has earned a convincing wealth.

Reportedly, she is one of the highest-paid players of the team standing just behind the players like Sylvia Fowles and Seimone Augustus, having an annual average salary of $113,360 and $111,000 respectively. 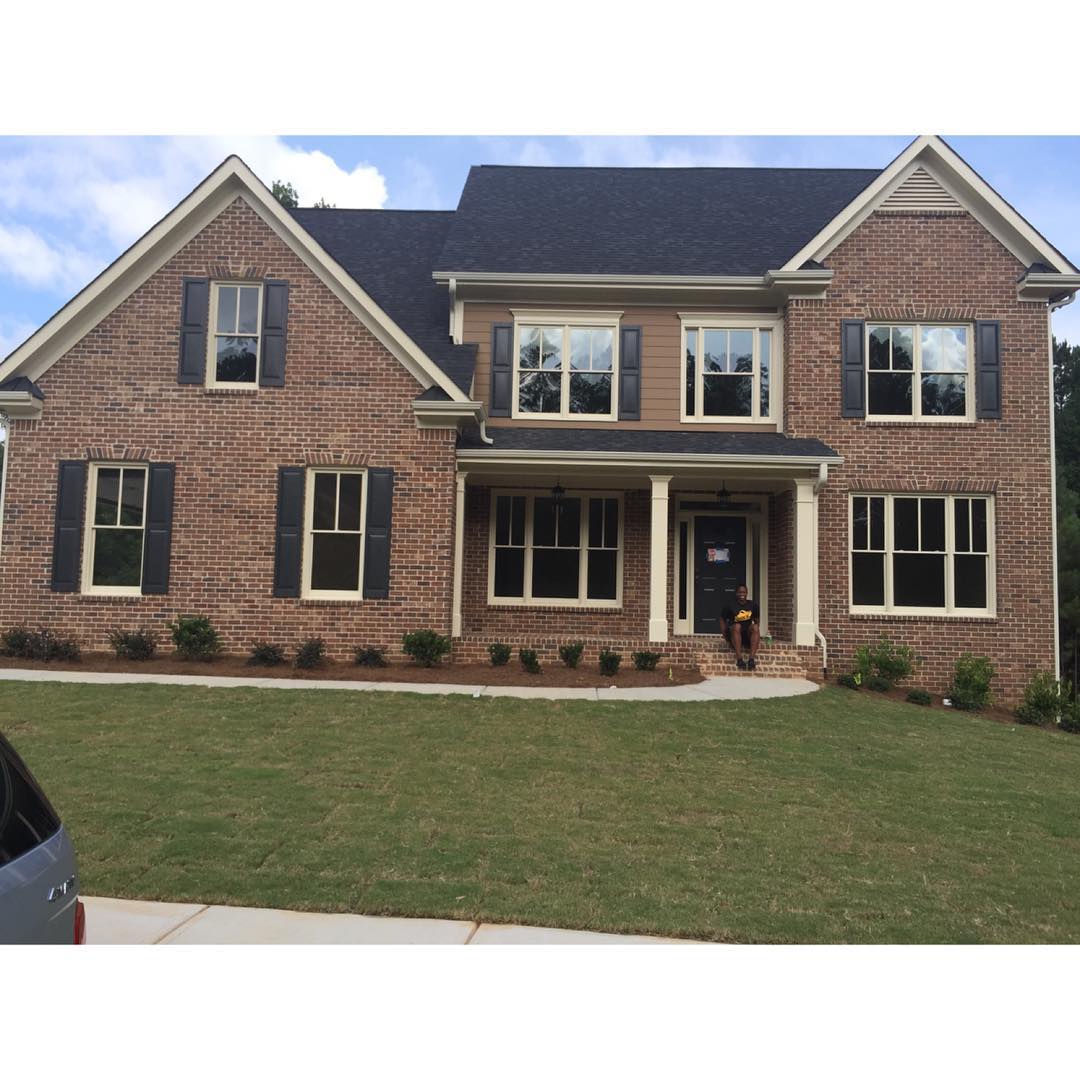 Apart from career earnings, she earns a significant amount of money from her endorsement deal with Nike. Also, she owns a luxurious house which she often flaunts on her Instagram account.

Tied a Knot with Austin Kelly

Karima Christmas, who is a well-known basketball player, is happily married to her husband Austin Kelly since April 8, 2017. Further, they dated each other since their teenage days, being specific, they were in a relationship for 12 years before they finally exchanged their marital vows. 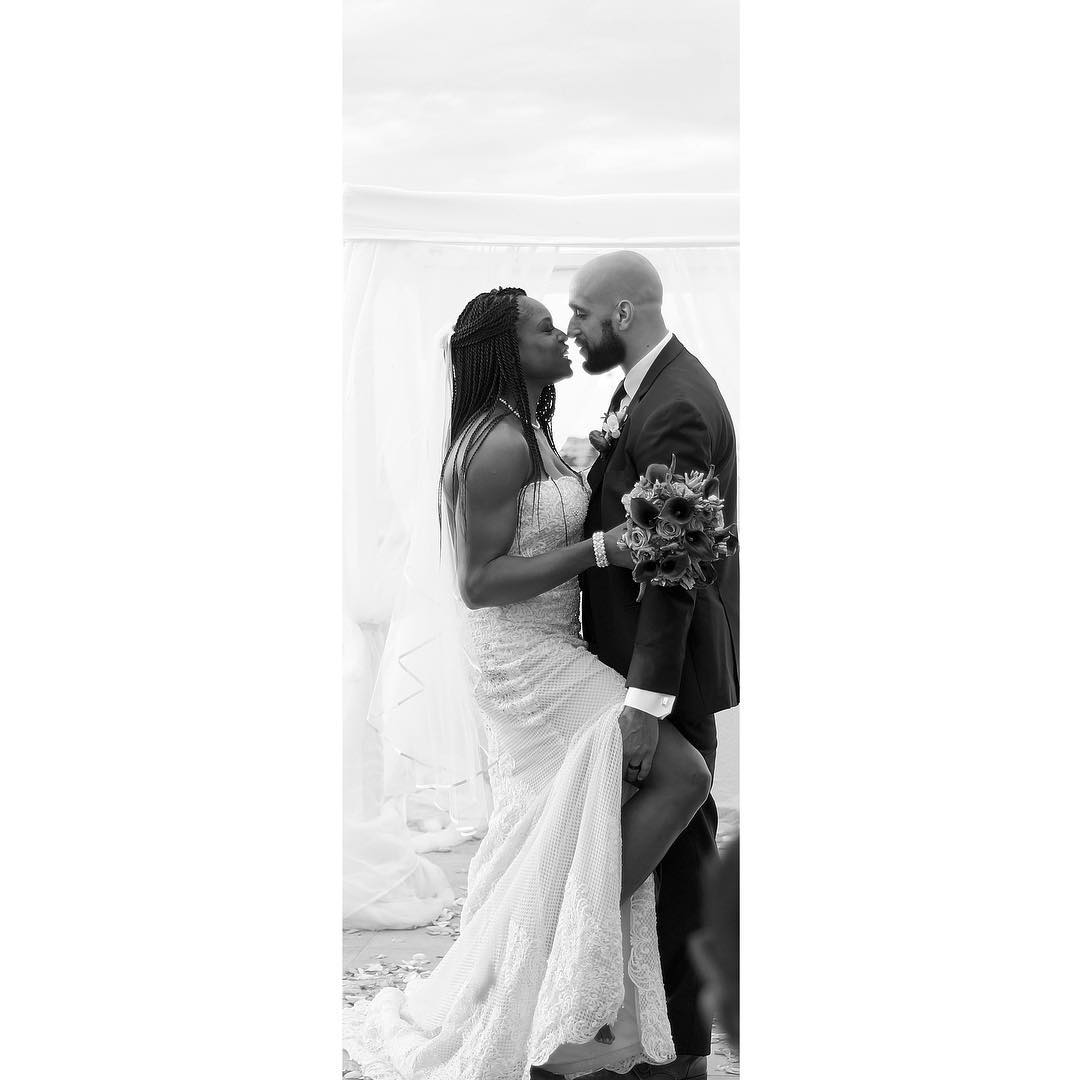 She often uploads her pictures with her spouse showering immense love on her Instagram. On the occasion of their anniversary, she wrote:

"4.8.17.  2 Years as your wife. 12 years of loving you. Thank you for being right by my side through it all. Unconditional love is sometimes hard to find, but I’ve found it in you. Every day is a blessing and I’m blessed to call you my husband. I love you babe, and here’s to many more?? Happy Anniversary All those in attendance please post your favorite memory from St. Maarten today." 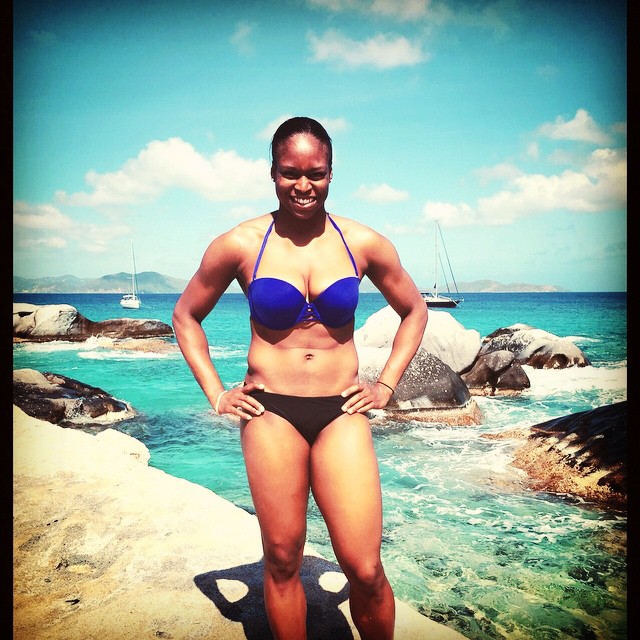 Talking about her body structure, she has a perfect body that suits for sports. Also, she has a decent height of 6 feet and a weight of 82kgs.

Karima is actively involved in the cancer awareness program mother is a breast cancer survivor. In the honor of her mother, she created a hoodie of her fight and the fight of others all over the world against cancer.

"Couldn’t let the month of October go by without putting out these beauties. October is Breast Cancer Awareness Month, and as some of you may know, my mother is a breast cancer survivor. So this is something that is near and dear to my heart, and I know so many others are affected by this disease. It’s only right that I create a hoodie in honor of her fight and the fight of others all over the world."