Karen Chen is a rising American figure skater. She has been representing the United States in numerous divisions since 2013. Chen won four medals in the ISU Junior Grand Prix and won the silver medal at the 2022 U.S National Figure Skating Championship.

Karen Chen was born on August 16, 1999, in Fremont, California. She is among the two children born to Hsiu-Hiu Tseng and his wife, Chin-Hsiu Chen. Karen has a brother Jeffrey Chen,  an American ice dancer and is the 2021 U.S. junior national champion. Chen was homeschooled via Connections Academy in high school. Karen has enrolled in Cornell University's School of Human Ecology for the 2023 class.

Karen started learning skating from a very early age. She rose to fame only after winning the gold medal on the national intermediate level in 2011 and then gold competing as a novice in 2012. In 2013, Chen was selected for the U.S Championships and ranked no. 4. The skater received her first ISU Junior Grand Prix call the following season and won a bronze medal and gold, which qualified for the JGP Final. 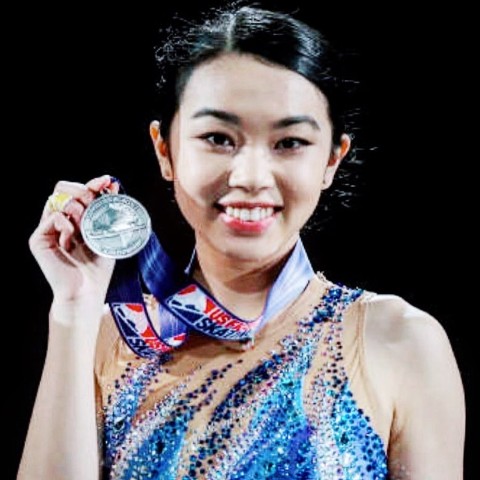 Karen shares a photo with her medal SOURCE: [email protected]

Karen had to withdraw from the JGP final after suffering a tibia fracture which kept her from the rest of the season. In the 2014 Junior World Championships, Chen placed sixth in the short program, ninth in the free skate, and ninth overall. The following season, She won the bronze medal in her senior national debut at the 2015 U.S. Championships.

Karen's parents moved to the United States from Taiwan and held Mongolian descent. Talking about her physical appearance, Chen stands five feet and one inch tall and weighs 53 kg.

Karen earned her senior team call in September 2015 and finished fourth at the 2015 U.S International Classic. The same year, Chen represented the United States in numerous events globally. The skater won the gold medal at the 2017 U.S. Championships. She set a new U.S. record with her short program score of 72.82. 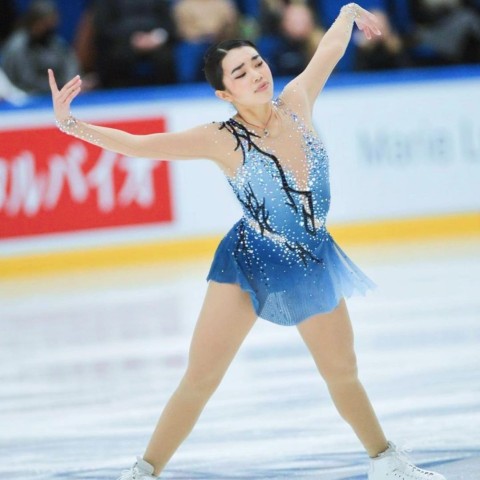 Chen qualified for the 2018 Olympics and 2018 World Figure Skating Championships. However, The skater placed eleventh in the Olympics and withdrew from Worlds and was replaced by Mariah Bell after Ashley Wagner declined the invitation. In the 2018/19 season, Karen had an injury and was out from several events.

Chen had to go through many ups and downs in the next few years. She had many injuries and made her come back, winning the 2022 U.S National silver medalist. Karen is named for the 2022 Olympic game because her hard work and dedication have paid off.

Karen is very much private about her relationship status. Following her social media, we can confirm that Chan is dating her boyfriend, Camden Pulkein. The love birds have been together for some time. 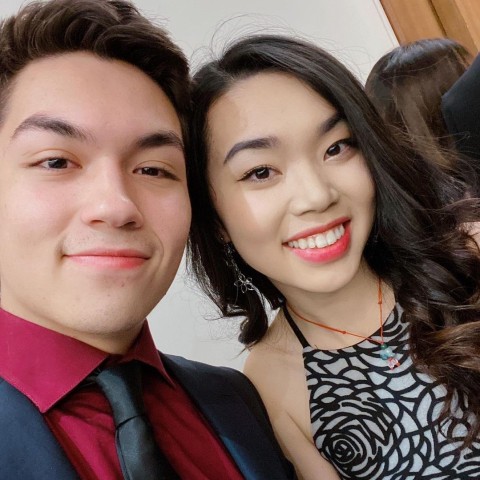 Camden is also a U.S figure skater. Both of them are very supportive of each other.

Karen Chen has an estimated net worth of more than $200,000. She has earned most of her net worth as her prize money and salary from the skating events. Chen must be receiving a handsome amount from the U.S government to represent the country in numerous events.