Multi-talented Justin Dior Combs is a well-known celebrity kid and an American football player. Justin is the son of a famous American rapper, record producer, record executive, and entrepreneur Sean John Combs. Dior played American football in his college days and appeared in numerous reality shows along with his parents and step-siblings.

Justin Dior Combs was born on December 30, 1993, in Mount Vernon, New York. He is the only biological child born to Misa Hylton and her husband, Sean Combs. His parents separated soon after the birth of Justin. Justin's mother is a well-known American stylist and fashion designer. After graduating from High School, He enrolled at the University of California, Los Angeles.

Justin played American football from his early days in High School. He was ranked at number 132 in the cornerback category. 'ESPN' placed him in the fifth spot as the best team recruit in the state of New York. Combs played as a quarterback in his senior year. Combs got several titles like All-League, All-City, All-State, and All-American Performer in high school.

The celebrity kid earned the prestigious 'UCLA scholarship. Dior was trolled heavily by the media for accepting the scholarship that might have helped many poor students. Justin stated in his defense that he earned the scholarship purely based on his football skills.

Justin wanted to start his career as an American football player. However, He did not continue with his career. After graduating from the University, Combs started living a lavish life through his biological father's successful career. His father, Sean Combs, has an estimated net worth of more than $750 Million.

In 2022, Sean made $55 Million through his successful musical career. He is listed among the richest rapper in the world. He has won three Grammy Awards and two MTV Video Music Awards.

Relationship Status of Justin Dior Combs; Know About His Girlfriend

Justin Dior is an active social media user. He regularly shares photos of himself and his girlfriend on his timeline. Justin is involved in a romantic relationship with his longtime girlfriend, Kaila Wilkey Aka Winter Blanco. The love birds have been dating each other for more than three years. 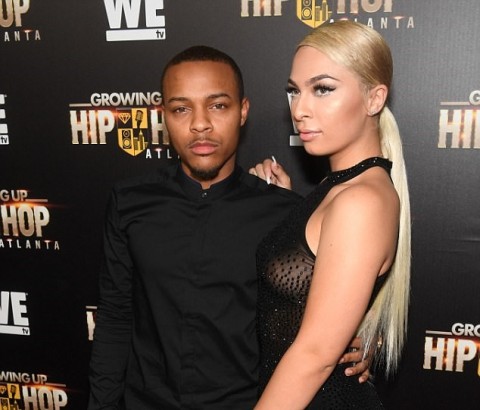 Justin shares a photo along with his girlfriend, Kaila SOURCE: Daily Mail

His girlfriend, Kaila, is a social media personality, rapper, and reality star. Nothing much about their first meeting instance is shared with the media. She has become insanely popular on social media, particularly on Instagram, with more than 1 million dedicated followers. The duo can be seen in each other's timelines regularly.

Dior played football for the UCLA team. He did not make it to the NFL. After graduating from his University, Justin started working as a model and spent his free time with his friends. 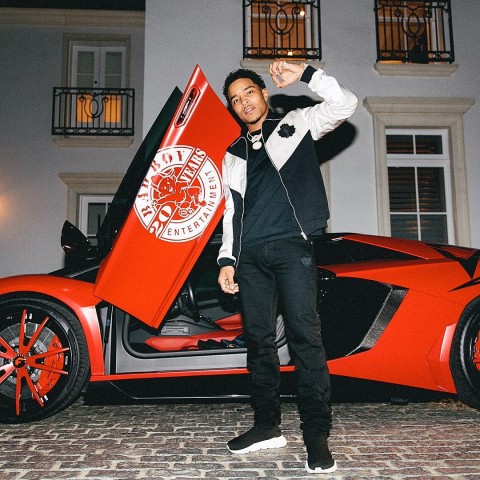 On Justin's sixteenth birthday, His father gifted him a 'Maybach car worth $360,000. He also gifted him a chauffeur with the car.