Julio Cesar Urias Acosta is a Mexican Professional Baseball Player for the Los Angeles Dodgers of Major League Baseball. The Dodgers signed him on 12 August on his 16th birthday with the signing fee of $450000, most of which went to the Diablos Rojos Del Mexico of the Mexican League. Urias made his professional debut on 25 May 2013 for the Great Lakes Loons in the Midwest League as the youngest player in the league.

Born on 12 August 1996 under the star sign Leo in Culiacan, Sinaloa, Mexico. He is a left-hand pitcher just like the well-known legend David Wells who retired in 2007. He is born to father Carlos Urias.

The saying "Don't judge a book by its cover" certainly goes well for the 23-years-old because the net worth of the left-hand pitcher is a Whooping $2.5 million which he earned through MLB career. His Career Earning are received from the baseball field playing for the Dodgers. 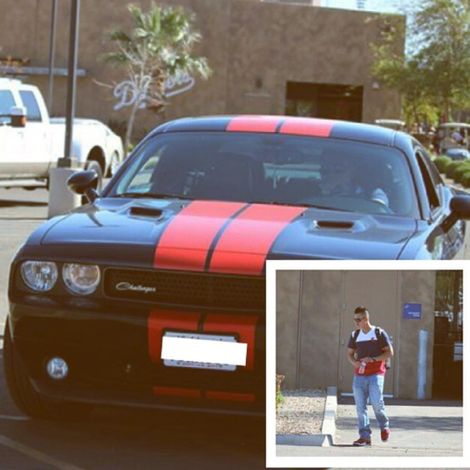 He received $443,550 for his shoulder injury. He missed 150 days on the field due to his injury but he's been on fire in 2019, winning 2 games and saving 2 games for the 1st place Dodgers so far this season.

The 23-years-old, who was in a living together relationship with his girlfriend, was arrested in May 2019 on suspicion of domestic battery. According to the reports, he allegedly shoved his girlfriend in the parking lot of the Beverly Center. Yasiel Puig who is also a Dodgers faced similar controversies. 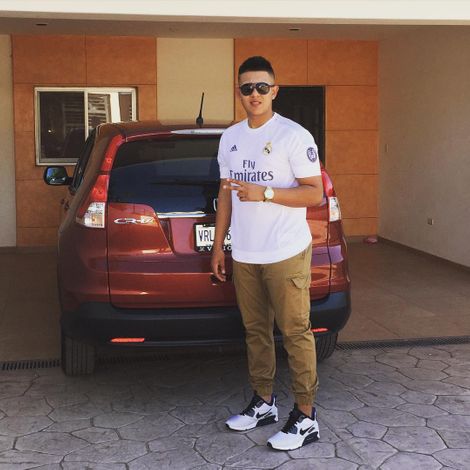 The girl who was seen on the site, when asked by the police about the case, refuted the claims against Urias. The MLB player was later released on bail with $20,000 but was placed on administrative leave and suspended for 20 games.

There is no information about her besides that so we don't know whether the star pitcher is single or in a relationship.

Urias started his career and a pitcher early in his life. He joined Mexico national Team on road trips at the age of 10. At age 14, he met Mike Brito, who had first scouted Fernando Valenzuela. During his early life, he went through three surgeries on his left eyes to remove a benign mass. As a result, his left eye is nearly closed but he is able to see through it.

Urias, a devout Roman Catholic said."that's how God works. He gave me a bad left eye but a good left arm." In May 2019, Urias had elective surgery to correct the condition.