Julia Goldani Telles is a well-known Brazilian-American actress. The multi-talented actress is also a ballet dancer. Julia is best known for appearing as Whitney Solloway on the Showtime original series, The Affair. She has been working in the industry for more than a decade. Telles has more than ten credits for working as an actress.

Julia Goldani Telles was born on March 18, 1995, in Los Angeles, California. She is the only child born to Ana Maria Goldani and her husband, Edward Telles. Her mother is Brazilian, while her father is Mexican. She has no siblings. Her father is a sociologist. At the age of two, Julia's family moved to Brazil, where she spent most of her childhood. Telles attended Professional Children's School in New York at the age of thirteen and trained at the School of American Ballet. Julia stands five feet and seven inches tall and weighs 54 kgs.

Who is Julia Goldani Telles Dating? Know About Her Boyfriend and Relationship Status

It's not that easy for everyone to be always in the spotlight. People around you always want to know about your every day to day life events. Julia has become successful in keeping her personal life away from the public. Unlike another actress, She does not show much social media presence and does not share a  word about her relationship status. 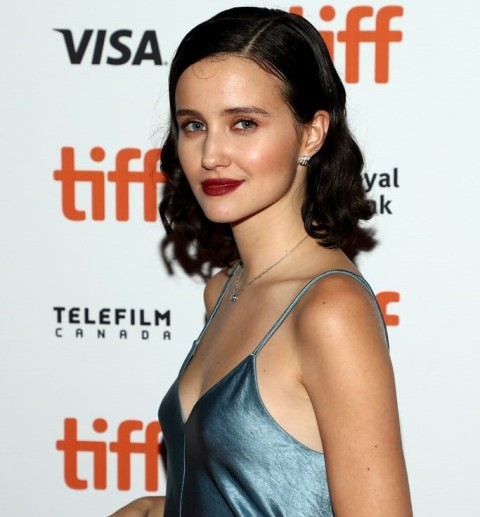 Following the information available, We can be sure that Julia is single of early 2021. She is living a single happy life on her own. Julia is never seen with any male companion, making it harder to know about her boyfriend. However, Telles could be involved in a secret relationship and waiting for the right time to open.

Julia Goldani Telles has an estimated net worth of more than $1 Million. As an actress, Telles must be making a reasonable sum from her acting career. Julia has worked with numerous advertising agencies and must have earned a hefty sum from the ads. The average salary of an actress currently working in the States is more than $100,000.

As per sources, Julia makes $35,000 per episode for appearing in Television series and charges more than $50,000 for a film. Telles is very much early in her career. Fellow Spanish  Actress Lorena Bernal shares a similar net worth to that of Goldani.

Acting Career with The Affair

Julia made her professional acting debut in 2011 in ABC Family's Bunheads. She appeared in the series for eighteen episodes. Following her debut, Telles appeared in the Nat & Alex Wolff music video. In early 2014, The actress appeared in a series, Nurse Jackie, for three episodes with Mandy's role.

At the end of the year, Telles auditioned for the main role of Whitney Solloway in The Affair. She spent most of her time with the series and made some guest appearances in a few more series. In 2018, Telles made her film debut with Tami. The Affair ended in 2019 after starring for fifty-three episodes. In early 2021, Julia appeared in American anthology drama television, The Girlfriend Experience, with the major role of Iris.