Joshua Alexander Reaves also known as Josh Reaves is an American professional basketball player signed to the Dallas Mavericks of the National Basketball Association (NBA). Currently, he plays for Texas Legends on a two-way contract.

The 6 ft 4-inch tall shooing guard was born on  June 4, 1997, in Fairfax, Virginia. He attended the Paul VI Catholic High School and studied at Penn State University where was named to the Big Ten All-Defensive Team twice and was also honored with the Big Ten Defensive Player of the Year in 2019.

How much is Josh Reaves' Salary?

The 22-year-old shooting guard has an estimated net worth of around $900,000 as of 2019. Currently, he is playing for Texas Legends in NBA G League where he is paid almost the minimum salary allocated for the league around $79,568. 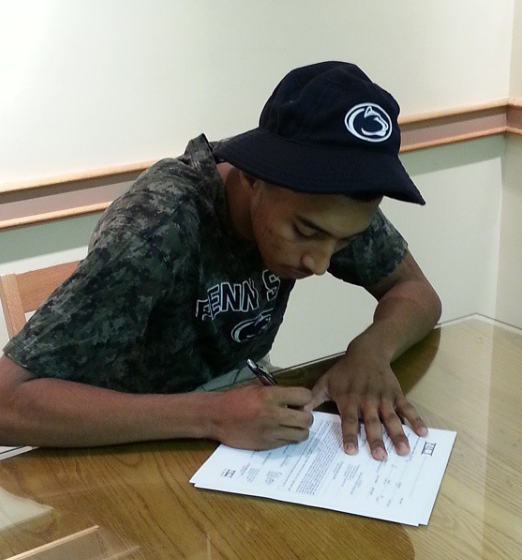 He might soon be included in the Dallas Mavericks squad for the NBA where he will reportedly be paid a good amount. Besides, he must be earning an additional amount from his endorsement deals. He can be seen wearing Nike outfits and might be signed to the brand.

Josh is in a relationship with Marissa Elaine, however, the details about josh's relationship have not been disclosed yet. The couple started dating just a year ago, and they keep posting their pictures together on Instagram.

His girlfriend Merissa is a Penn State alumna and the couple might have met each other at the college. 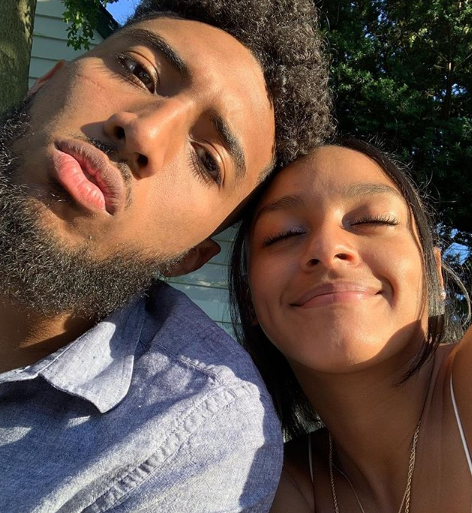 His girlfriend resides in Virginia who goes by the name marissa_elaine on Instagram. Josh is young, he still has a long way to go. Therefore, it's hard to say whether he is going to marry Marissa or not.

Josh's childhood was not easy, his mother worked three shifts per day to fulfill the basic need of her two sons Josh and Michele who grew up in Virginia. His Father Liset Reaves died when josh was just six years old. Being raised without the shadow of a father was hard for him and to this day he misses his father very much. 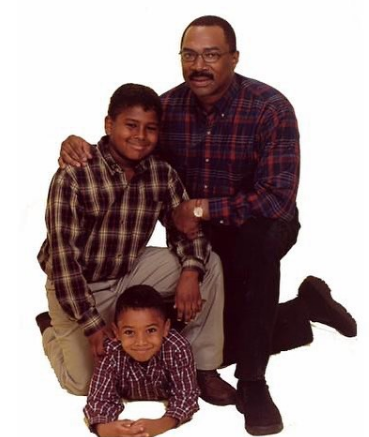 Josh Reaves With His Brother Michele And His Father SOURCE: Instagram @jareavaes23

Recently, he inked tattoos on his body in the remembrance of his father and dedicated one of his posts for his father on his deaths a day by saying, 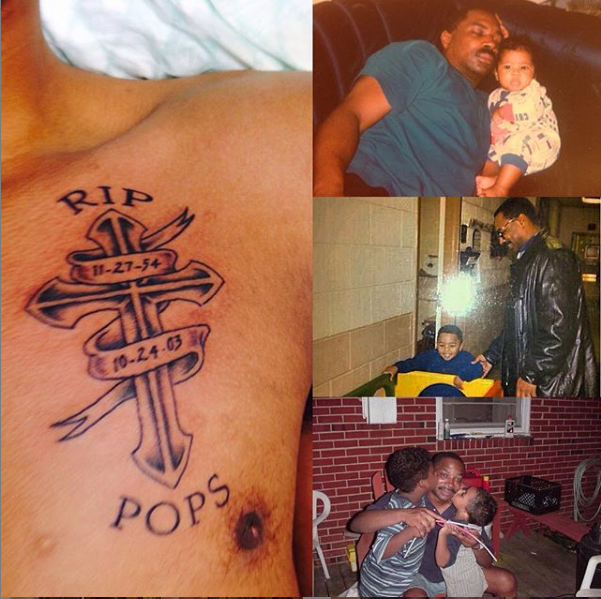 It's clear that Josh gives so much priority to his family and besides his rough playing skills on basketball court, he is a soft hearted man.

His brother Michele is also the college athelete who plays basketball for his college team.