Joshua Cribbs, commonly known as Josh Cribbs, is a Former Professional American Football return specialist and wide receiver.  He has tied the NFL career record with eight Kickoff for touchdowns and also the NFL record with two kickoffs of 100 yards or more returned for touchdowns in a single game.  He has played for several teams, such as Oakland Raiders, New York Jets, and Indianapolis Colts.

Furthermore, he is currently starting his career as a coach, and now he is an intern for the Cleveland Browns.

Is Josh Cribbs single, or is he married?

Josh Cribbs is a 38 years old married man, and he married his long-time lover Maria Cribbs in 2012. They both look great together, living a happy life with their family. They both have two children, Kimorah and Israel Cribbs. 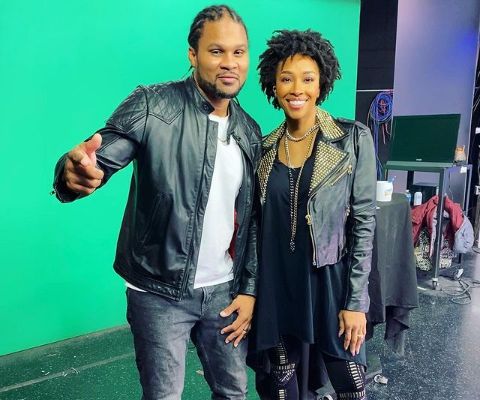 Net worth, Salary, and Contract of Josh Cribbs

Former football wide receiver and return specialist Josh Cribs was born on June 9, 1983, in Washington, D.C.  He has completed his high school at Dunbar High School and has completed his college-level study at Kent State University.  He married his long-time lover Maria Cribbs in 2012, and they both have two children, Kimorah and Israel Cribbs. 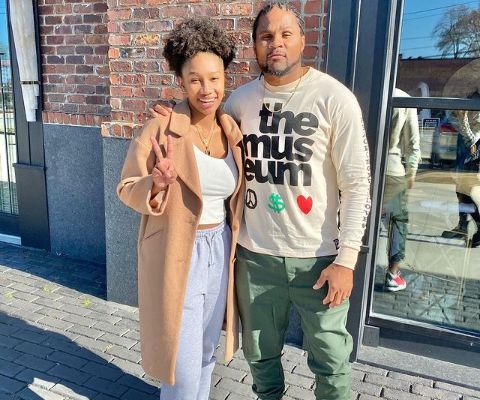 Furthermore, he is part-owner of a children's indoor inflatable play arena called Bounce City, and he shares the facility's ownership, located in Strongsville, Ohio. Talking about his physical appearance, he is 6 feet 1 inch tall, and his weight is 98 kg. Similarly, his zodiac sign is Gemini, and he is Black.

Similarly, he has 11.4k Tweets on Twitter, and he has 1988 posts on Instagram, which includes most of his games, family, friends, etc.

On November 19, 2006, Cribbs scored his second NFL regular-season touchdown on a 92-yard kickoff return as Cleveland was defeated by the Pittsburgh Steelers 24-20. During 2006, playing in all 16 games, Cribbs returned 61 kickoffs for 1,494 yards (again setting a Cleveland Browns franchise record and ranked fourth in the NFL in 2006). 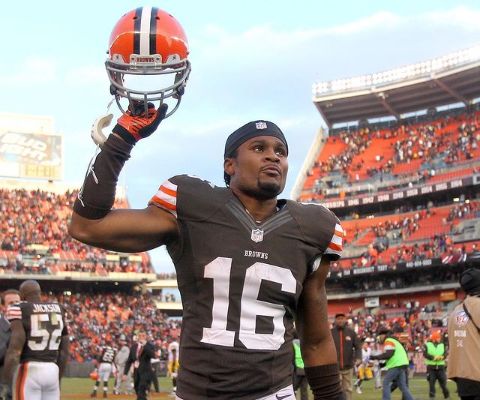 And one touchdown, and six punts for 51 yards (Cribbs ranked third in the NFL in 2006 with 1,545 total kickoff and punt return yards), caught ten passes for 91 yards, rushed for 11 yards on two rushing attempts, and made ten solo tackles and two assisted tackles. Cribbs made $232,000 his rookie season. The year 2007 probably turned out to be Cribbs’ second-best season in the NFL over his career. Tom Brady is among the most successful NFL player.