Joseph Romeric Lopy, aka Joseph Lopy, is a professional soccer player playing as a defensive midfielder for Ligue 2 club Sochaux and the Senegal national team. The Senegalese footballer began playing professionally in 2008 as an amateur player for Diambers. He is one of the well-established and widespread athletes from Senegal.

The 2021 Africa Cup of Nation Champion Joseph Lopy was born in the town of the Casamance area of Senegal, Ziguinchor, on 15 March 1992. Joseph's birth sign is Pisces, and he is 30 years old as of 2022. The Senegal international has a height of 5 ft 11 inches and weighs 68 kg. He belongs to the black racial society. His family hails from western Africa, i.e., Senegal.

Before beginning his senior professional career, he played his juvenile level at Diambars for three years. He is the product of Diambars football academy. Later on, he joined Ligue 2 club Sochaux II in 2011. Just playing season with the team, he was upgraded to the senior team of Sochauz in 2012. He played five years of his profession, occurring in 80 games for Sochaux. 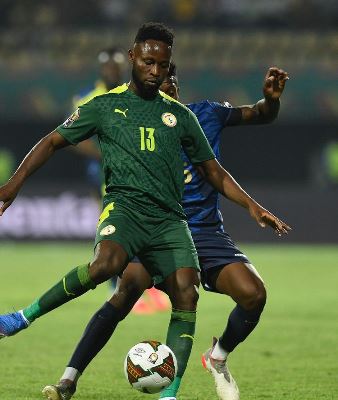 Shortly after the expiration of his agreement, the Ziguinchir-born footballer signed for Boulogne for a season. The following year, he signed a two-year contract with Clermont and then to Orleans in 2018. Joseph played two seasons in the Championnat National(Orleans) and moved back to his former club FC Sochaux in 2020.

Likewise, Joseph has contributed to his national team in several international tournaments and games. He made his first appearance for Senegal in 2011 at the U-23 level. At the senior level, he debuted on 9 October 2020.

Yearly wages, earnings and net worth

Joseph Romeric Lopy, the 30-years old Senegal player, has been professional soccer for more than 12 years. Observing his life on his social media, he seems to be earning adequate capital from his football career.

At Sochaux, he is top seven highest-earning footballers. Yearly, the Senegal citizen receives a wage of €8,00,000 from FC Sochaux. As per the sources, his net worth is around $7Million. 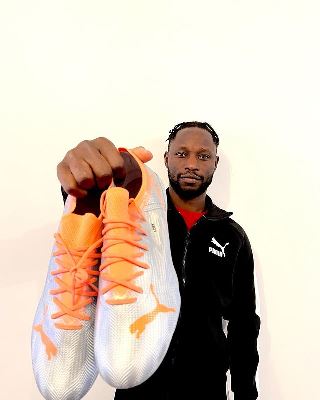 Besides football, he also gains income from his sponsorship and commercial ads.

Puma is one of his sponsors. He is well paid for their product publicizing and branding.

The 30-year-old defensive midfielder's marital status is married. Lopy is married to his long-time GF, Stephaine Lopy. Their actual dating date remains a mystery after dating for some time. The couple exchanged their wedding vows on 27 December 2015. 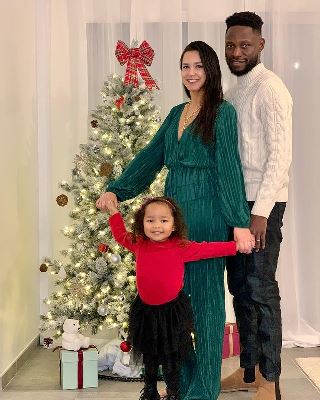 His wife has been very supportive of his football career. The duo quite often shares their family pictures on thier social sites. The Lopy family is also blessed with a baby daughter.

We can find it on various social media. He seems to be an active user of Instagram compared to others. He quite frequently publishes his football facts, news and personal happenings there. Joseph has verified Instagram id @josephlopy with followers of 83.7K.