While the 2010 turned-pro Joseph Bramlett has yet to find the winner's circle in professional golf, things are looking up for him with three top 25s in 2021 and is someone to keep an eye on going forward.

Bramlett was born in Stanford, California on April 7, 1988. The future Stanford University graduate was raised mostly in Saratoga, California, and still resides there. He is of African American (from father) and Caucasian (mother) heritage.

Bramlett earned his PGA Tour card at the 2010 Qualifying School. In the 2011 PGA Tour, he was one of two PGA Tour golfers of African American descent alongside Tiger Woods. He was the first black golfer to graduate from the tour's qualifying school since 1985. The 6 foot 2 Saratoga native made twelve of 25 cuts and finished 196th on the 2011 money list, lost his Tour card, and later joined the Web.com Tour. 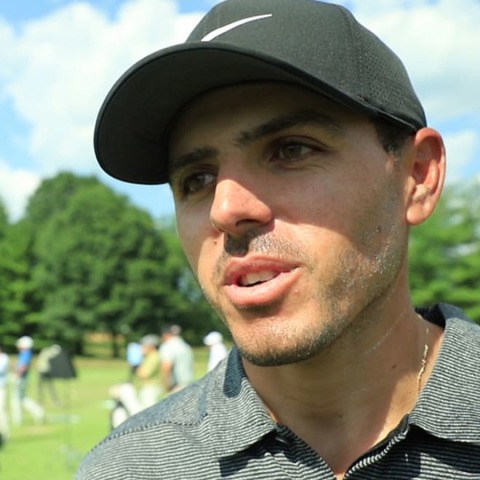 Joseph Bramlett got his first top-10 with a T7 finish at the AT&T Byron Nelson in Texas. SOURCE: PGA World

In 2012, he finished 28th, three spots shy of rejoining the PGA Tour. On December 6, 2010, he ran the 252 hole gantlet of PGA Qualifying School, surviving all three stages to earn his tour card by two shots.

In the PGA Tour qualifying golf tournament which was held in Orlando, Florida, Bramlett found his sea legs with a birdie on the fourth hole, before righting the ship with five straight birdies from holes 8-12. He shot a final-round 4-under 68 to scale 17 spots up the leader board and safely earn his card by two strokes at 11-under overall.

This was three years after his national championship win with the Stanford men's team. He is the youngest player to qualify for the US Amateur at just 14.

Joseph Bramlett's Net Worth; How Much Has He Earned From His Golf Career?

ESPN puts Bramlett has received a combined sum of $544,477 from the 18 PGA events he has competed in 2021. He raked in his highest career purse worth $263,250 after finishing 7th in the 2021 AT&T Byron Nelson. Before this, he was pulling in an average of $28k for making the payout cuts of several PGA Tour Tournaments including Valero Texas Open, Corales Puntacana Resort and Club Championship, Farmers Insurance Open, Bermuda Championship, and Sanderson Farms Championship. Bramlett's income should be experiencing a significant hike since his first introduction to the PGA world in 2019. 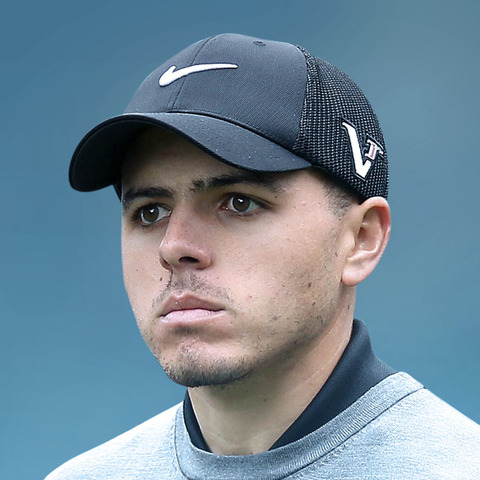 Also, it should be probable to say his pro reputation is helping him win some additional money in local or regional tournaments he plays in - mostly through regular paychecks, often supplemented by lesson fees and pro shop revenue.

It's a bit hard to suppose Bramlett's net worth lying in the region of seven figures - from the fact that he has a rather mediocre status among the PGA professionals. However, there should be no harm in saying the Stanford alum holds multiples of hundred grand in his bank account.

Who Is Joseph Bramlett's Girlfriend?

Bramlett is currently in a relationship with his girlfriend Sam Boozer, a fitness trainer from Bay Area, California. The couple started seeing each other in November 2016. Boozer first announced her relationship with Bramlett on January 19, 2017, through her Instagram account.

She did it by throwing a picture of her and her golfer boyfriend enjoying the Golden State Warrior's game against Oklahoma City Thunder - whilst subsequently captioning the post with words, "Bae Area." Boozer, a Bikram Yoga instructor, began teaching in September 2013. She has her 500-hour certification through Yogasource Los Gatos and currently teaches Vinyasa, Power Yoga, Hot 26, Hot Pilates, and Revolution Cycle.